The California legislature just passed S.B. 107, a dangerous bill that undermines the fundamental right of every parent in every state to direct the upbringing of their children. It allows California courts to strip custody from parents — even parents who don’t live in California — who have legitimate concerns about a young child undergoing irreversible medical procedures to appear as a different gender.

California wants to become a “sanctuary state” to which minor children from around the country can flee (or even be taken by someone else) to obtain on-demand puberty blockers, cross-sex hormones, or surgeries to remove healthy body parts . . . without the knowledge or consent of their parents.

Assuming Governor Gavin Newsom signs S.B. 107 into law, California courts will have “temporary emergency jurisdiction” over any child in, and any person who may bring the child to, California for the purpose of obtaining harmful interventions on children’s minds and bodies. Ignoring the growing body of medical evidence demonstrating the damage caused by those medical and surgical interventions on children, California wants to reach into homes across state lines and offer such interventions to all children in America even if — perhaps especially if — their parents object.

In reality, California offers no “sanctuary” to American children. No, like the Pied Piper, California under S.B. 107 would entice children nationwide to leave their families and run away into the arms of California bureaucrats who believe that harmful drugs and sterilizing surgeries should be freely available to anyone who asks regardless of age, mental health, or legal capacity. And those courageous parents who oppose the coercive corruption of their child’s mind and body will be met with the full force of the courts, police, and child-protective services.

The bill instructs California courts to disregard parents’ fundamental right to make health-care decisions for their minor child and also denies parents access to their child’s medical information. But the radical nature of this legislation does not end there.

S.B. 107 will create chaos in family courts throughout the country as children are illicitly transported to California for the purpose of “gender transition” services. Noncustodial parents who want to impose these gender-related services on a child can abscond to California with the minor, snatching custody from the lawful custodial parent who opposes such treatment — even if taking the child out of state violates that state’s lawful-custody order and even if taking the child is without the knowledge or consent of the custodial parent.

Such overreach conflicts with federal law governing jurisdiction over custody matters and disregards the laws and jurisdictions of the 49 other states to which deference is due under the “full faith and credit” clause of the U.S. Constitution. California considers these completely irrelevant if they stand in the way of the government’s giving children unfettered access to dangerous, experimental procedures that can cause irreversible damage and lifelong harm.

Four states have passed, and 15 others are considering, legislation to protect minor children and their families from the harms wrought by puberty blockers, cross-sex hormones, and life-altering surgeries used in an effort to medically transition a child.

And Florida (through its Department of Health) has taken the lead in protecting children with guidelines stating that the standard of care for adolescents with gender dysphoria should not include puberty blockers, hormone therapy, surgery designed to try to change a child’s biological sex, or the controversial psychotherapeutic intervention that its advocates dub “social transition.”

But not California. Despite the research and the American College of Pediatricians’ conclusion that 80 to 95 percent of children who experience gender confusion will ultimately embrace their biological sex, California is pushing children of all ages to rush down a pathway of psychosocial and medical procedures that lead to a lifetime of medicalization and sterilization. And it is willing to trample over caring parents acting in their child’s best interest to do so.

Consider that, in California, one must be 21 to purchase tobacco products, 16 to obtain a driver’s license, and 21 to legally drink, and that it’s a crime to tattoo (or even offer to tattoo) anyone under age 18. Children cannot legally drive, smoke, drink, or get a tattoo before those ages, but twelve-year-olds can take toxic drugs to artificially suppress puberty and alter hormones, and even mutilate themselves by having healthy breasts or genitalia removed. And their parents would have no knowledge, no say, and no recourse. 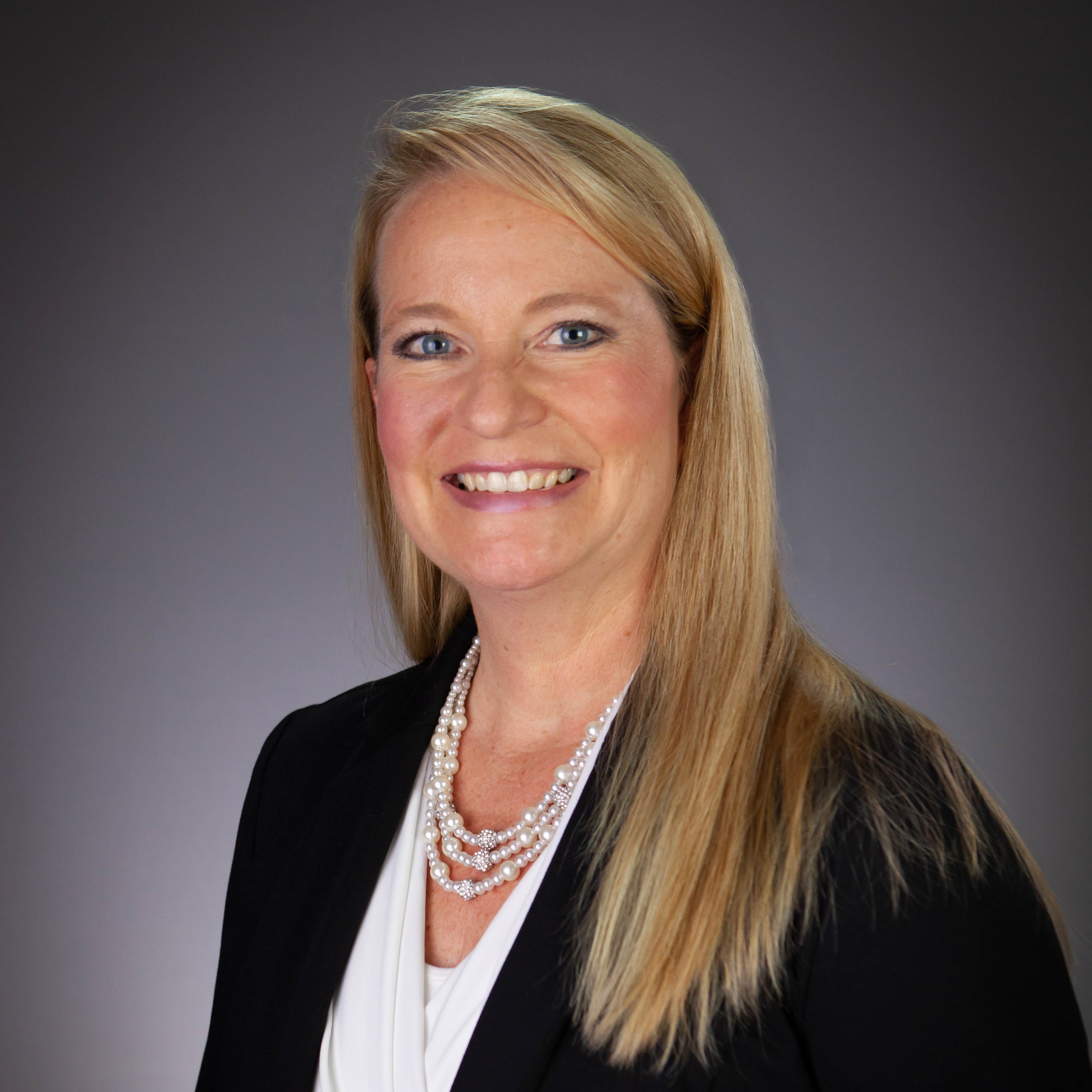