Blackstone Legal Fellowship is not a culmination . . . it is a beginning

Blackstone Legal Fellowship is a leadership training program that brings together exceptional Christian law students and prepares them for careers marked by integrity, excellence, and leadership. Since 2000, Alliance Defending Freedom has trained more than 2,400 law students from more than 225 law schools in 21 different countries.

The Fellowship begins with a summer-long leadership training program, which includes three weeks of seminars on topics such as legal philosophy, constitutional law, practicing with integrity and excellence within the legal profession, and career development and cultural engagement. Interns also spend the summer engaged in legal internships across the world, working with nonprofits, governmental entities, and boutique law firms, among others.

The summer program represents a beginning, not a culmination, as Interns emerge with a professional network, enduring friendships, and a foundation of knowledge that will serve them throughout their careers.  Those selected to become “Fellows” at the end of the summer also receive ongoing training, resources, and support through an international community.

For answers to common questions about Blackstone Legal Fellowship, view the FAQ.

Why is the program named the Blackstone Legal Fellowship?

The program is named for Sir William Blackstone (1723-1780), a contemporary of the framers of the U.S. Constitution and Declaration of Independence. An English judge who went on to become the first Vinerian professor of law at Oxford University, Blackstone is best known for his Commentaries on the Laws of England.

The Commentaries were the original foundation for legal education in America and a work that would dominate the common law legal system for centuries. Indeed, they had a pervasive and profound impact on the United States Constitution and whose concept of absolute rights formed the basic premise of our Declaration of Independence.

In the Commentaries, Blackstone explained that the basis upon which English Common Law resides is a higher law, the law written by God and found in His scriptures and the created order. Blackstone says, “when the Supreme Being formed the universe, and created matter out of nothing, he impressed certain principles upon that matter, from which it can never depart, and without which it would cease to be.” Because of this, William Blackstone argues, “the first and primary end of human laws is to maintain . . . these absolute [i.e. God-given] rights of individuals.” Accordingly, man lacks authority to write a law that contradicts God’s law. Blackstone called this concept “ultra vires,” which means it is beyond the authority of man to write a law that violates God’s law. Blackstone also said that law is fixed, it is uniform, and it is universal. It does not change based on who the President is, or who holds judicial positions. It is the same law for everyone at all times and in all places.

Blackstone’s influence on American law can hardly be overstated. His writings trained nearly every American lawyer until the mid-19th century. Unfortunately, his influence and the Christian worldview have since been virtually eradicated from American law schools. For this reason, Alliance Defending Freedom named its prestigious law student program the Blackstone Legal Fellowship, representing a new generation of lawyers, men and women of Christian conviction, passion, and intelligence, being equipped to serve as leaders within the legal culture, proposed by Blackstone’s vision of the law to foster legal systems that fully protect our God-given rights.

Who is eligible to apply to Blackstone?

The Blackstone Legal Fellowship seeks accomplished law students who are committed to their faith and are dedicated to impacting the law-profession culture. To learn more and apply, visit www.BlackstoneLegalFellowship.org.

What criteria are used to select students for Blackstone?

Criteria for selection include: strong academic performance; leadership skills, both exhibited and potential; maturity of faith and character; and commitment to legal and cultural engagement.

How many students are accepted into Blackstone?

The 2020 class included 156 Interns. We anticipate the 2021 class will be a similar size. To learn more and apply, visit www.BlackstoneLegalFellowship.org.

How is the Blackstone Legal Fellowship connected to Alliance Defending Freedom?

The Blackstone Legal Fellowship is a ministry of Alliance Defending Freedom.

I am not alone. That was my biggest takeaway from Blackstone. Becoming part of a talented and supportive Christian legal community has changed the way I view the legal profession.

Blackstone has exceeded my expectations in every way imaginable. Being able to interact with, think through, and discuss these issues with the other students, staff, and faculty is truly a once in a lifetime opportunity.

The Blackstone Legal Fellowship is a truly unique program among those for law students, and I am convinced that it is the crown jewel of these programs.

This year, we’re hoping to fund the largest Blackstone class yet with over 160 students. But this important program relies heavily on the financial support you provide.

It costs around $25,000 to fund one student. And there is no financial burden on the students who are chosen to attend.

Your gift to support Blackstone will be put to work training the next generation of Christian leaders who can fight and win for freedom. Will you give today and help ensure this important program continues?

True to its name, Blackstone Legal Fellowship is a Fellowship. Throughout the program, and extending well beyond its conclusion, Interns participate in a thoughtful community of highly accomplished Christian law students, developing relationships that will endure for years to come. Fellows—those Interns selected to join the Fellowship at the end of the summer program—also benefit from the alumni network. Through events, additional training, and a variety of networking opportunities, Fellows strengthen relationships with members of their class and also form new connections that will be personally and professionally enriching. Through the summer program, and all that follows, Blackstone Fellows are equipped to effectively engage the legal culture and accelerate their careers in whatever area of law God is calling them.

Blackstone Legal Fellowship is much more than a summer internship program. It is, in short, a long-term investment in its participants. Accordingly, Blackstone Interns are selected through a rigorous and highly competitive application process specifically designed to build a diverse class with strong leadership potential in all areas of private practice and public service. The selection committee seeks students with outstanding intellectual distinction and Christian commitment who will form a far-reaching network of legal professionals with the character, competence, and credentials to create lasting change in our legal culture.

For all these reasons, Blackstone Legal Fellowship is not a culmination . . . it is a beginning. 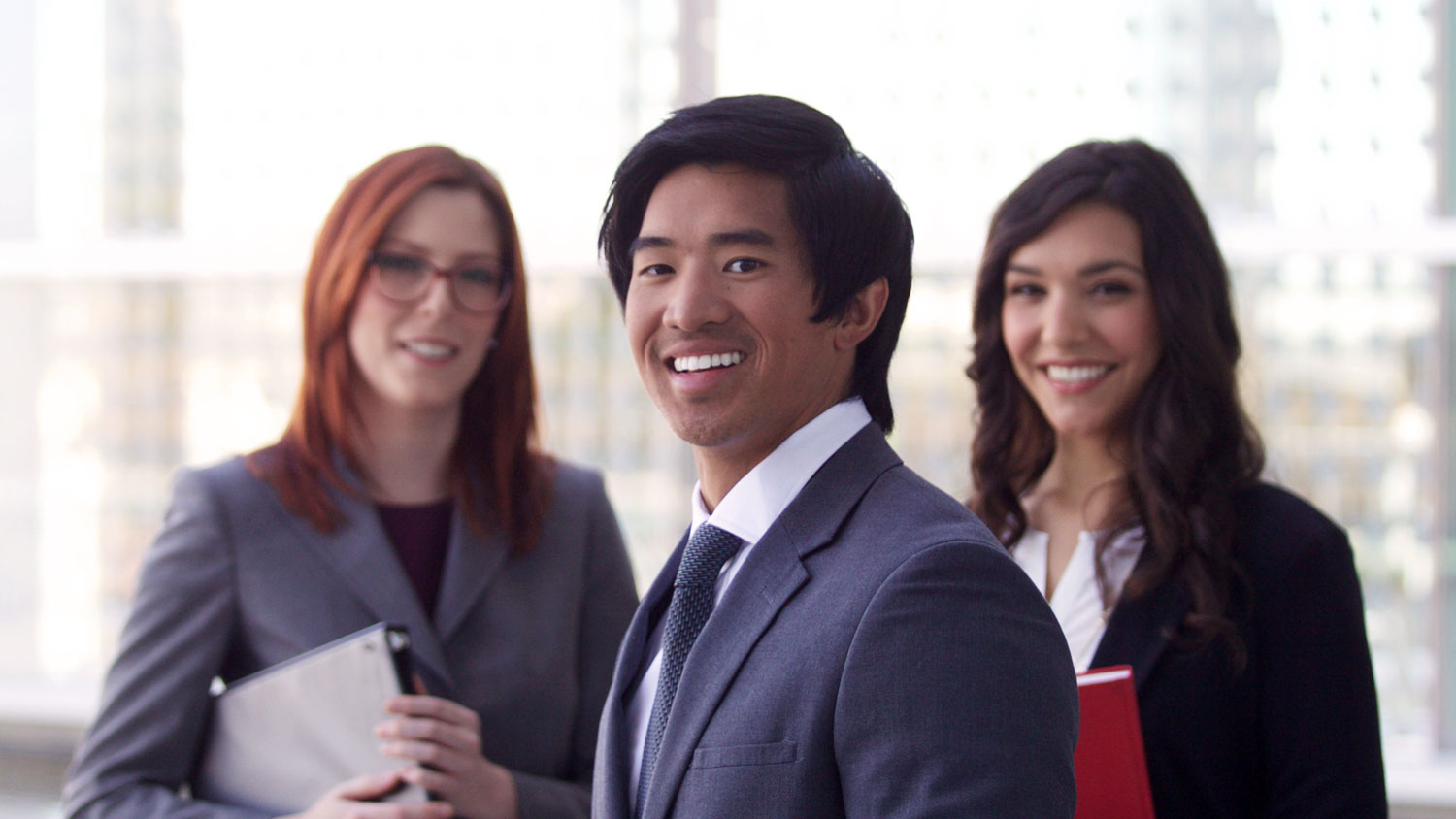 Interns gather for two weeks of lectures, seminars, and interactive discussions designed to confront conventional wisdom in legal education and present a principled, analytical framework for understanding natural law principles, constitutional interpretation and jurisprudence, and the history of Western civilization. The curriculum also incorporates daily worship and a devotional series focusing on personal and ethical challenges related to the legal practice. 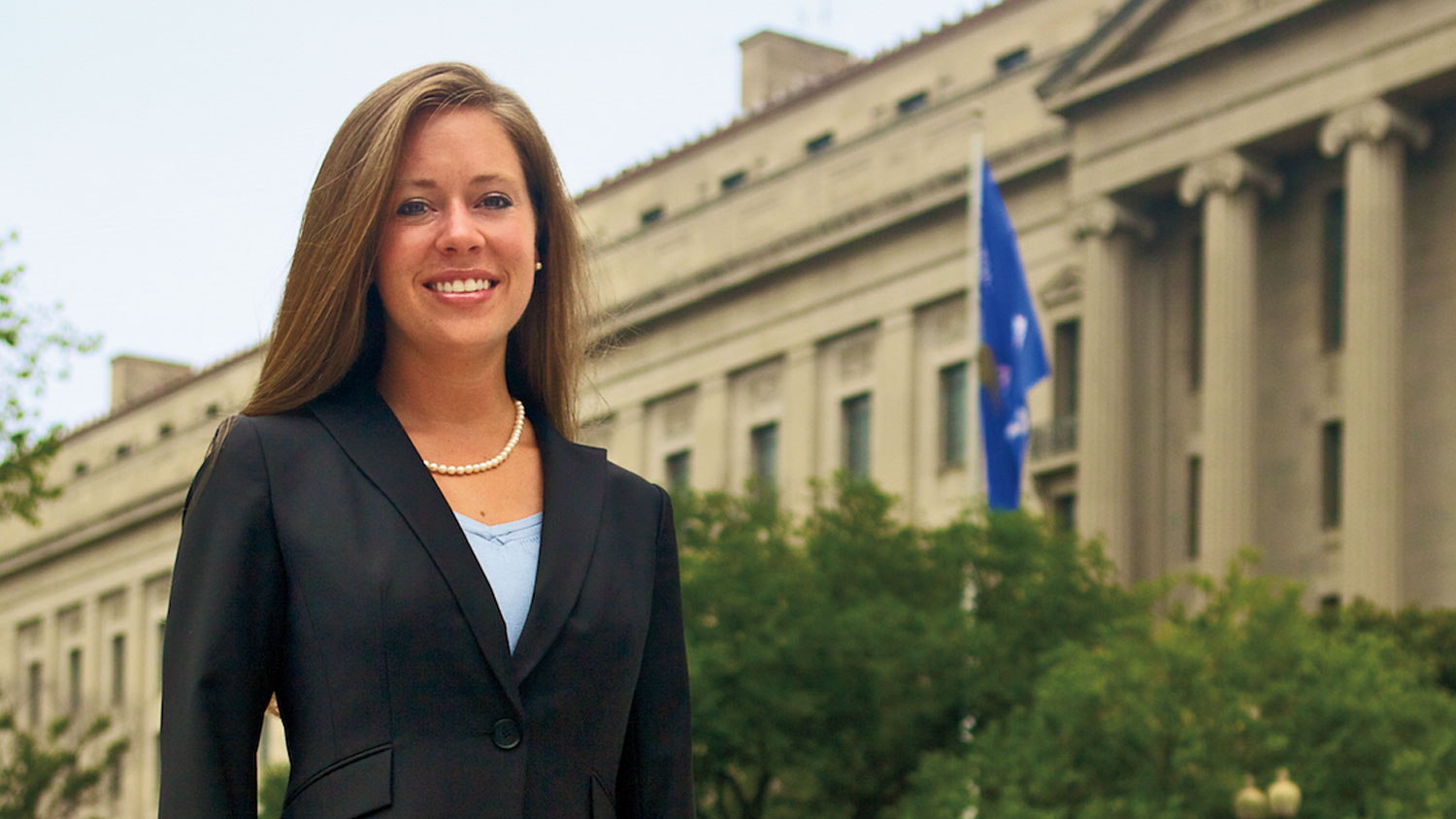 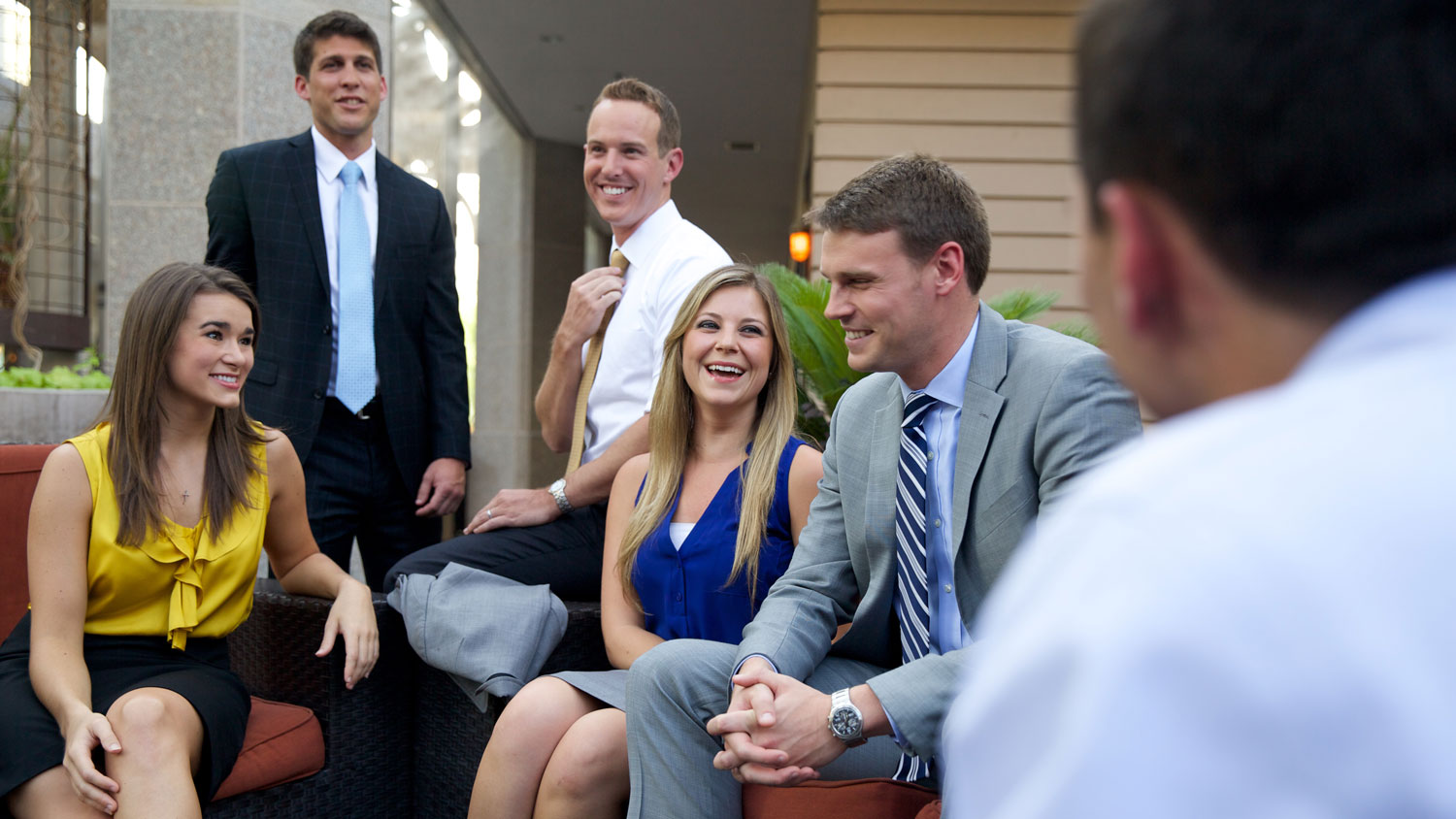 At the end of the summer, Interns return together for seminars and training focused on career development and cultural engagement. The curriculum includes practical career advice and enables Interns to develop a clearer vision of their professional calling. Faculty includes partners from prestigious law firms, high-ranking public officials, academics, and former judicial law clerks. Interns return to law school equipped with deeper knowledge, stronger convictions, and access to a vast professional network that will continue to grow throughout their careers.