News You Should Know: A Billboard Smear, Schools Bully Students and Teachers, Plus More 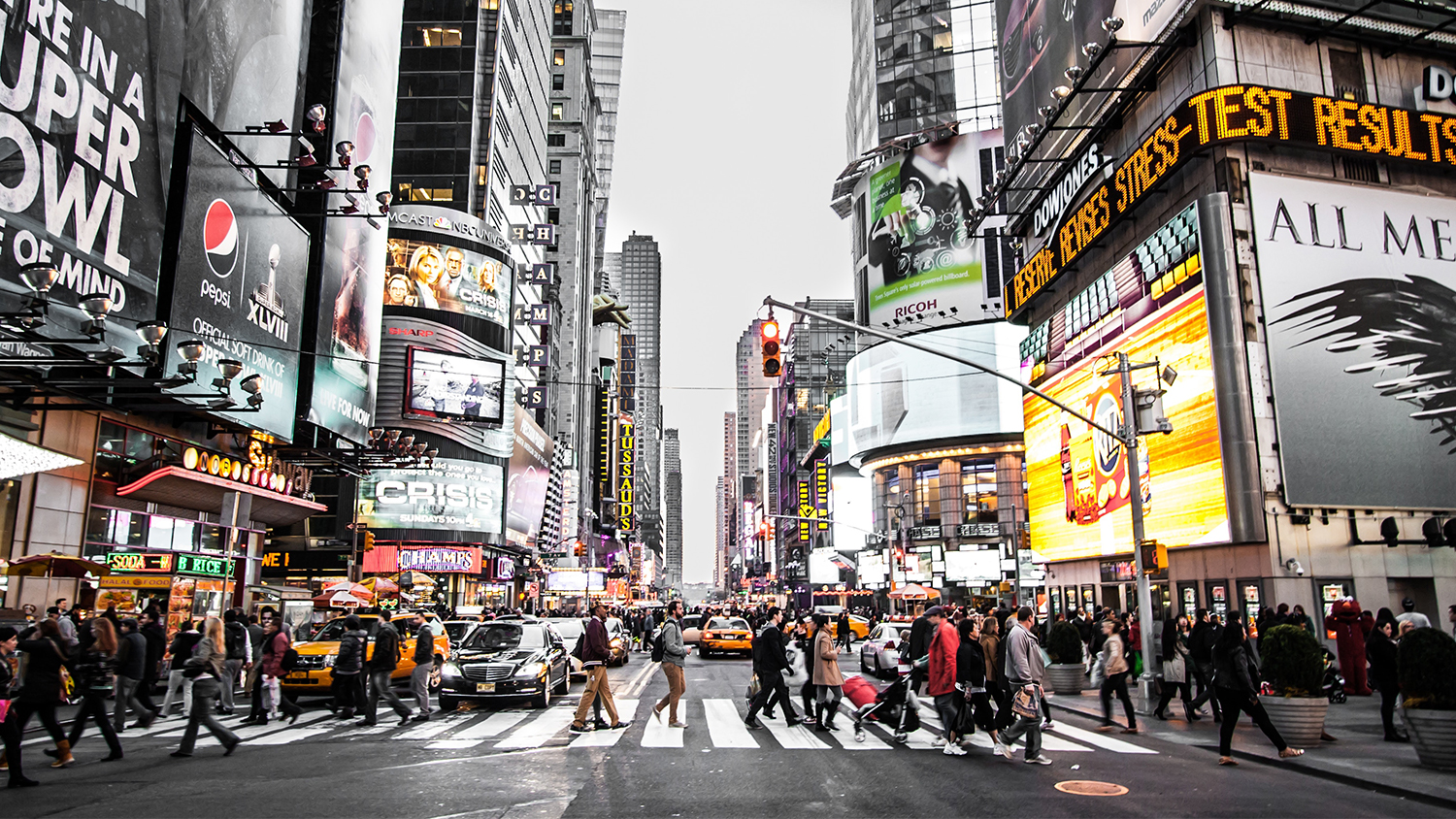 Thanksgiving has come and gone, and during that time, a lot has happened! First, a billboard appeared in New York City trying to smear ADF’s reputation, but we’re fighting back. Also, a college won’t let a Christian group be led by Christians, a school is punishing a teacher for not supervising an underage girl in the boys’ locker room, plus more from the Alliance Alert team!

A billboard appeared in Times Square that viciously misrepresents Alliance Defending Freedom. ADF Senior Counsel Jeremy Tedesco set the record straight on a recent Fox News interview where he highlighted the success of ADF at the U.S. Supreme Court and criticized the smear campaign on display in New York City.

The University of Iowa told the InterVarsity Christian Fellowship student group that its rules violate the school's human-rights policy. The group holds events that are open to anyone. It also, unsurprisingly, requires its leadership agree with Christian beliefs. Howard Slugh writes at National Review that a university telling a Christian group that it is religious discrimination to have Christian leaders should concern more than just Christians. Similarly, a Colorado university is preventing a Christian group from requiring its leadership to hold Christian beliefs.

A school in Florida allowed a girl who claims to be a boy to access the boys' locker room—all without alerting students. This caused great embarrassment and concern for the other boys who were caught in a state of undress by a member of the opposite sex. The school told a male gym teacher to accompany the underage girl to supervise the locker room. When he understandably refused, the school decided to punish him.

The Daily Signal: Abortion in US Reaches Lowest Level on Record, Report Finds

Recent data suggests that the number of abortions in the U.S is declining. Statistics from 2015 show that abortion rates dropped 2% from 2014 numbers. Pro-life advocates say advances in medical technology and science have created a positive impact on how we view life in the womb.