“I Have a Chance to Speak Up”: How This Young Woman Is Fighting for Student Privacy 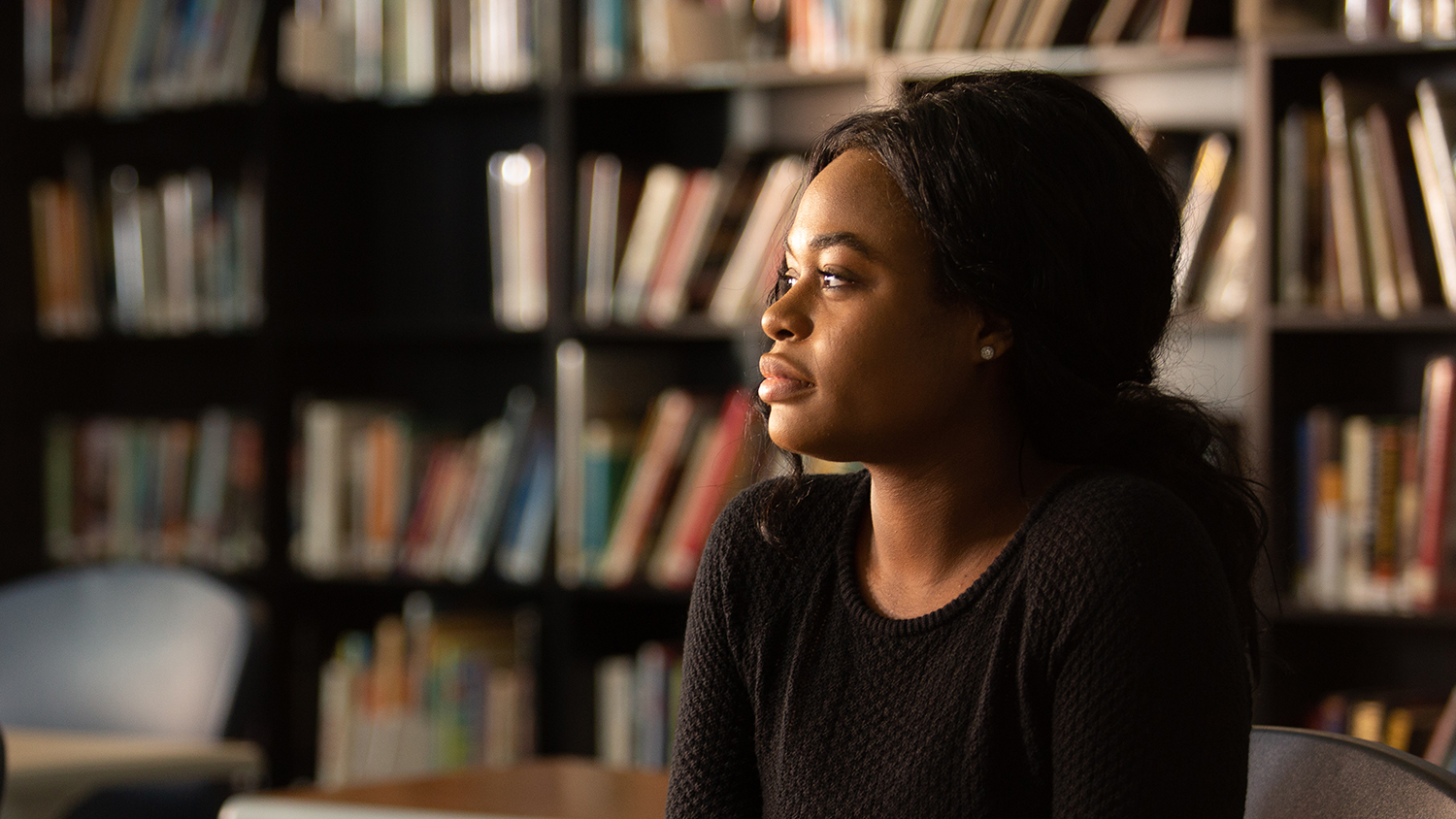 It can be terrifying to speak the truth. Especially if what you say goes against the mainstream culture.

But that hasn’t stopped Alexis Lightcap from speaking out about student privacy. After spending years in the foster care system, this brave young woman knows what it is like to have her voice silenced. Now she is using her voice to speak the truth at the U.S. Supreme Court.

During high school, Alexis went into the girls’ bathroom only to find a boy using the girls’ room. Shaken, and afraid, Alexis ran out and reported the incident to a teacher, who then told her to bring her concerns to a school principal. The principal, the very person who was supposed to protect Alexis and her fellow students, made her feel as if she were the problem.

The principal told Alexis that a new school district policy opened its high school locker rooms and restrooms to students of the opposite sex based on what those students believe about their gender. While students confused about their sex need compassionate support, there are many ways that schools can provide this without violating the privacy rights of all students.

Instead, Alexis’ privacy concerns –not to mention the privacy rights of the rest of the student body – were completely ignored.

Alexis wasn’t the only student caught off guard by the policy. A male student, partially undressed in the boys’ locker room, was stunned to see a female student changing clothes only a few feet away from him. School officials did not address his privacy concerns either. Instead, they told him that he needed to “tolerate” the situation and make it as “natural” as possible. Eventually, the male student felt compelled to leave the high school entirely.

With the school set on enforcing its policy no matter the cost, the male student and other students filed a lawsuit against the school district for failing to protect their privacy rights.

Last spring, Alexis also joined the lawsuit. While she and the other students initially proceeded anonymously, she later made the brave decision to publicly stand up for other students—especially her younger sisters. Now, Alexis and her fellow students are asking the Supreme Court to hear their case after the federal court of appeals ruled that their privacy rights did not merit protection, and reiterated its ruling when asked to rehear the case.

In today’s world, where mainstream media outlets label anyone who disagrees with them as “haters” and “bigots,” we all know what a risk it can be to speak out on such a politically-charged issue.

But, despite the loud voices trying to drown hers out, Alexis refuses to be silenced. “I’ve been fighting for this long to have my voice heard, why would I want to silence myself?” she said. “I have a chance to speak up.”

Alexis is right: No one’s constitutional right to bodily privacy should be at the mercy of other persons’ beliefs about their gender.