They say: “the more things change, the more they stay the same.” While 2017 ushered in new leadership in D.C., college campus culture continued on its collision course with liberty by hosting assaults on conservative speakers, permitting a heckler’s veto, and scrubbing pro-life messages from campus.

One thing, however, has not stayed the same. State legislatures are taking action to protect free speech on their tax-funded campuses. Last week, Governor Matt Bevin of Kentucky signed into law SB17, making Kentucky campuses a different kind of safe space: a safe space for free speech.

This week, Alliance Defending Freedom is partnering with its allied attorneys in Kentucky to send letters to the state’s public colleges, notifying them of the provisions of SB17 and offering to assist them in reviewing and revising their policies to comply with the Constitution and Kentucky’s new law.

1. Universities cannot discriminate against students’ expression because of its viewpoint or content.

This means that in Kentucky, universities and colleges must ensure that students like Jonathan Lopez are not told by their professors to “ask God what your grade is” and have their grade suffer because the professor doesn’t like their viewpoint. Of course, the United States Constitution already prohibits this kind of discrimination. But unfortunately it needs to be repeated loud and often, and bills like SB17 help remind university officials of their obligations to protect students’ First Amendment rights.

2. Universities may not censor a student speaker’s viewpoint.

This means schools can’t tell students to take God out of their life story when speaking at public events, like this high school tried to do with Kyle Gearwar, the valedictorian of Fair Haven Union High School in Fair Haven, Vermont. Instead, under SB17, schools may publish a disclaimer making it clear that students speak their own messages and do not speak for the university, but they can’t restrict students’ viewpoints.

3. Universities must treat religious and political organizations the same as other student groups.

While this would seem to be common sense, especially in our wannabe “tolerant” society, both professors and student groups across the country have faced discrimination because of their political and religious beliefs. SB17 reminds Kentucky universities that they must provide equal access for all viewpoints—regardless of the speaker’s political or religious motivation.

4. Universities must permit student organizations to select leaders and maintain member standards based on the organization’s mission without penalty or censure.

The right to speak means little if a group can’t control who speaks for it. This provision ensures, for example, that the College Republicans or Democrats can limit their membership to those who actually support the group’s views, or the Black Law Students Association can exclude white supremacists from their leadership roles. It also means that all student groups, including religious student groups, are free to choose leaders who will advocate for the group’s core beliefs.

5. Universities must establish the outdoor areas of campus as public forums for student speech.

Last, but not least, this provision instructs Kentucky universities to abolish the unconstitutional travesties known as “speech zones.” These are normally tiny spaces on campus where students are told to go to speak. Students daring to believe the only license they need to speak is the First Amendment have in some cases been arrested for passing out copies of the Constitution!

While some things haven’t changed (we did fill out an entire March Madness bracket based on the schools with the worst speech policies, after all), we are seeing some encouraging progress for student speech. SB17 is a great step in the right direction for Kentucky, and for the eight other states who have passed similar laws.

In the meantime, ADF will continue to advocate for policies that respect free speech and association in the “marketplace of ideas.” 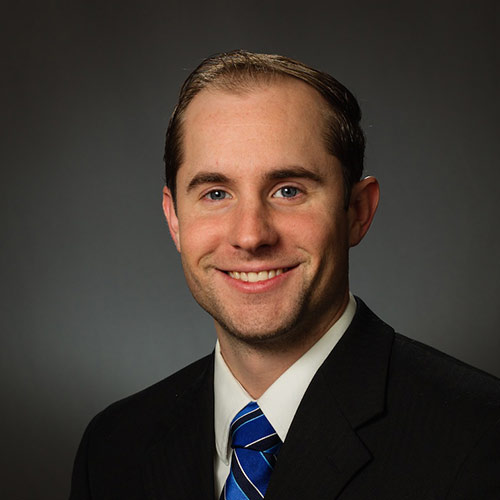 Caleb Dalton serves as legal counsel with Alliance Defending Freedom, where he plays a key role at the Center for Academic Freedom.