Every person has inherent rights. The United States Declaration of Independence says that “all men are created equal,” and the first line of Article 1 of the United Nations’ Universal Declaration of Human Rights states, “All human beings are born free and equal in dignity and rights.” One of these rights is the freedom to express thoughts and beliefs.

A nation’s freedom is measured partly by the amount of speech its government tolerates. While many people believe we are better off when some speech is off-limits, the fundamental question is who is doing the restricting. James Madison warned in Federalist 55 that our Constitution requires a level of “virtue among men for self-government.” Without such virtue, “nothing less than the chains of despotism can restrain them from destroying and devouring one another.” A free society depends on the free exchange of ideas.

So what do Americans think about free speech? Recent studies have shown how divided people are on this issue.

A 2021 Pew Research survey found that 65% of Americans believe “people being too easily offended” by what others say is a major problem in the country. On the other hand, 53% said “people saying offensive things to others” is a major problem. A 2019 Gallup and Knight Foundation report on college students’ views about free speech revealed that 81% of students said they favored an environment in which “students are exposed to all types of speech, even if they may find it offensive or biased.” At the same time, 78% said they prefer designated “safe spaces” on campus free from “threatening” ideas.

Unfortunately, defending free speech has not always been easy. Government officials around the country have tried to require many Americans to express messages that violate their conscience. In fact, many clients of Alliance Defending Freedom are Christians whose free speech rights have been violated by government officials. Just to name a few, there are Jack Phillips, a Colorado cake artist; Chike Uzuegbunam, a college student in Georgia; Kelvin Cochran, an Atlanta fire chief; and many more.

And don’t forget Barronelle Stutzman, the Washington florist, who recently “passed her legal torch” to Lorie Smith, a Colorado web designer and graphic artist who runs a studio called 303 Creative. A Colorado law would force Lorie to promote or express messages contrary to her deeply held religious beliefs about marriage. While the U.S. Court of Appeals for the 10th Circuit upheld that law last summer, ADF is appealing that decision to the U.S. Supreme Court.

Free speech is a fundamental right that is worth defending. To learn more about ADF’s work in fighting for free speech, and to receive updates on Lorie Smith’s case, subscribe to our newsletter below! 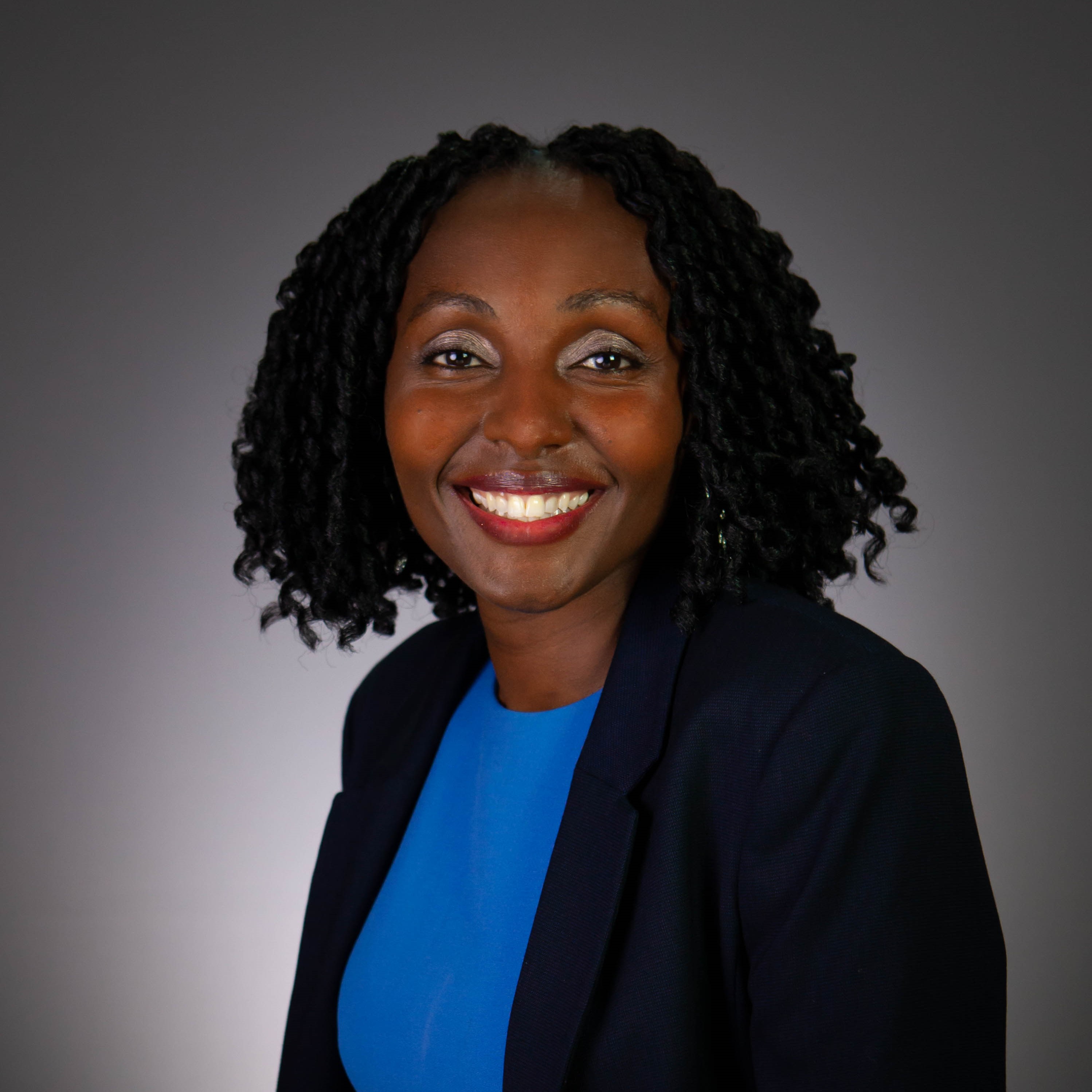 It is long past due for creative professionals and artists such as Lorie to stop living under the threat of compelled speech and government coercion.