Conduct Does Matter – and the Larsens Are Living Proof 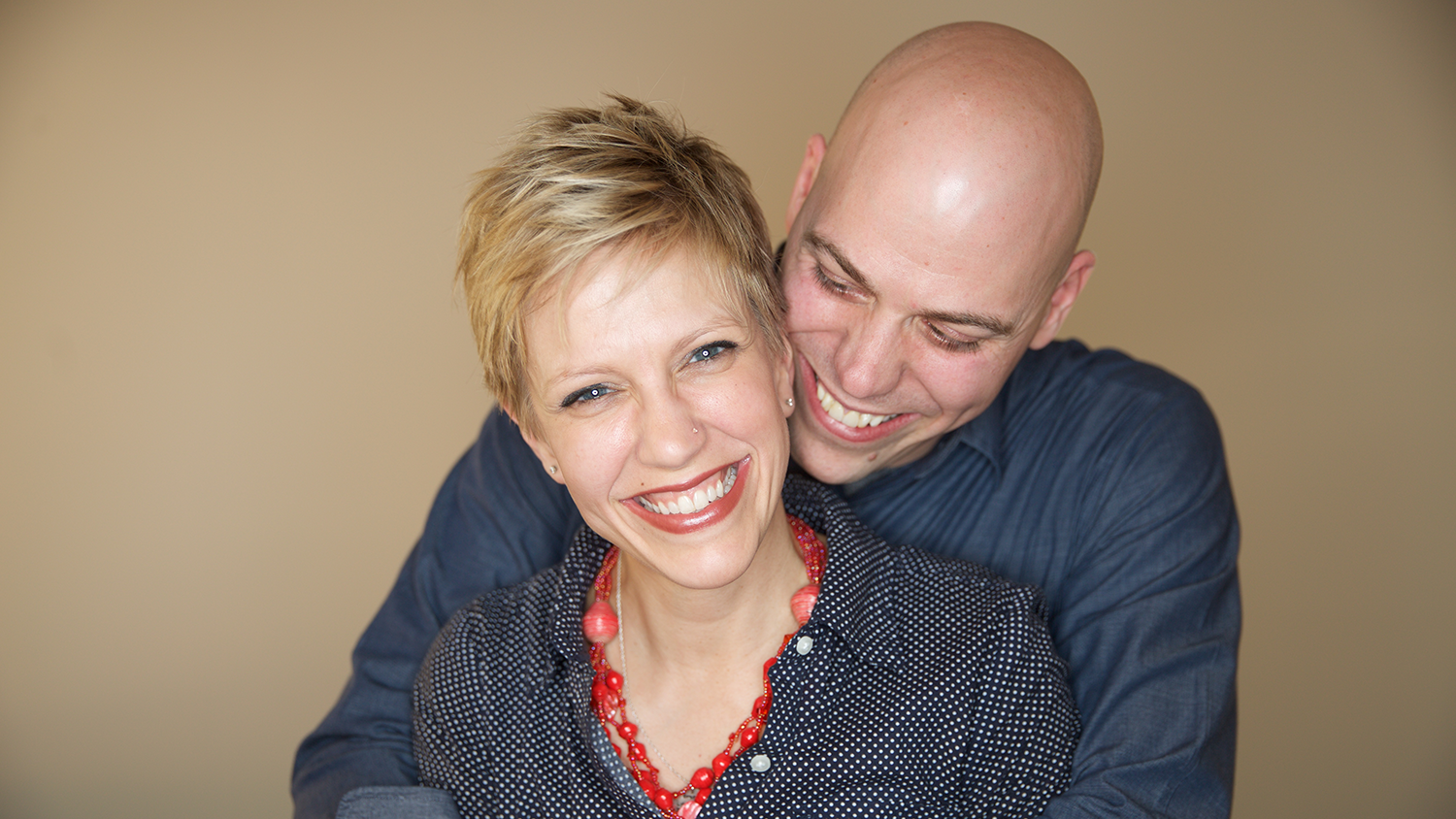 A few weeks ago, I found myself agreeing with a Minnesota state official – which is odd. After all, Alliance Defending Freedom (ADF) filed a lawsuit against the State of Minnesota on behalf of our clients Carl and Angel Larsen.

We are challenging a Minnesota law that threatens their freedom to choose which messages they will promote through their filmmaking business, Telescope Media Group. Carl and Angel would like to create films promoting a biblical understanding of marriage. But according to Minnesota officials, a state law mandates that if the Larsens make films celebrating marriage between one man and one woman, then they must make films celebrating same-sex marriages as well.

That’s a message that violates the Larsens’ religious beliefs, but they face steep fines and even up to 90 days in jail if they refuse to promote it.

So you might be wondering: Given such a blatantly unconstitutional application of the law, how could I agree with something that a Minnesota official says?

Honestly, I didn’t think I could… until Minnesota Human Rights Commissioner Kevin Lindsey said this: “The state’s position in this case is that conduct matters….”

But that’s where my agreement ends. Because clearly, Minnesota officials are ignoring how the Larsens conduct themselves. They are a generous and loving family that welcomes a diverse group of people into their lives precisely because of their religious convictions.


The Larsens invite people that are different than them into their home.

The Larsens’ 12-foot dining room table is the focal point of their home. If you were to look underneath the table, you’d see over a thousand people’s names. These are all the people that have shared a meal with the Larsens and their eight children in their home.

But these aren’t the names of people who only think, act, or look like them. The Larsens invite people into their home that are different than them – including those that have conflicting beliefs. They are a testament to the fact that you don’t have to agree with someone to love them.


The Larsens serve all people.

The Larsens have worked with a number of different people and organizations in their business, Telescope Media Group, including those with different beliefs and different lifestyles. Just as they do in their home, the Larsens enjoy interacting with these people and sharing God’s love with them.

But just because they are willing to work with all different kinds of people doesn’t mean they can express a message that contradicts their beliefs. The Larsens strive to “glorify God through top-quality media production.” That means they cannot express messages through their art that contradicts God’s word. Their decisions regarding what films they create has nothing to do with the person, and everything to do with the message.


The Larsens want to live out and promote their beliefs about marriage – as they have been doing for many years.

Carl and Angel are passionate about marriage. They believe what the Bible says about it – that the union of one man and one woman represents Christ’s relationship to His Church. And they want to tell stories about the goodness of marriage between a man and a woman to change hearts and minds in the culture.

Long before the Larsens decided they wanted to start filming marriage stories, they were working to preserve biblical marriage. They counsel engaged and married couples. Carl has even officiated two weddings. These are their sincere religious beliefs, and they have acted in accordance with them for a long time. Now they want to speak messages through their films that are consistent with them. The government should never be allowed to punish them for doing so.


So, Minnesota Human Rights Commissioner Kevin Lindsey is right. Conduct matters. And the Larsens conduct themselves with love for others, showing true tolerance for all.

What is not tolerant is when the government forces people of faith to promote messages that violate their beliefs. And when that kind of conduct happens, it matters not just for the Larsens. It matters for us all.

This New Virginia Law Looks a Lot Like the Equality Act

The so-called Virginia Values Act is very similar to the proposed Equality Act. Except the Equality Act would go even further.

If successful, college students would be forbidden from using their federal tuition assistance at schools that proclaim widely held religious teachings on marriage, gender, and sexuality.