On a public university campus, meant to be a “marketplace of ideas”, it seems particularly ironic that university officials can threaten to arrest a student for peacefully exercising their right to free speech in order to advocate… for free speech.

Another irony is labeling .02% of a public campus as “free speech zones” while still requiring approval for the messages spoken therein.

And yet, Michigan’s Grand Valley State University’s (GVSU) “Speech Zone Policy” does just that. On top of that, GVSU can also censor messages based on viewpoint or simply refuse to ever respond to a free speech request, since there is no time period in which school administrators must approve or deny a request to speak in the speech zone.

To make matters worse, those who violate this policy face punishments ranging from warnings to suspension and even expulsion.

These types of policies are a gross violation of students’ constitutional rights. That’s why Alliance Defending Freedom filed a lawsuit against GVSU on behalf of two students who ran afoul of this bad policy.

GVSU students Tim McKeeby and Joe Tucker found themselves at odds with the Speech Zone Policy while peacefully speaking with other students about constitutional rights.

These students never harassed or harmed anyone; they didn’t even block the sidewalk. Still, when Tim and Joe left the small space reserved for “free speech” to talk to students in another area of campus, school police officers informed them that they would be arrested if they dared to speak outside of the speech zone.

The final irony in this story is that Joe had later watched belligerent post-election protestors as they flagrantly violated the speech policy—and no one from the university stepped in to stop them.

It seems the speech policy is less about peace and more about controlling the marketplace of ideas.

Other universities have similarly attempted to run roughshod over free speech, like University of Wisconsin—Eau Claire and Iowa State University. These schools seem to think that controlling the conversation is part of the administration’s job. But universities should be microcosms of a robust marketplace of ideas, a place where students can encounter new and different viewpoints and enjoy their constitutional rights.

Share this post on social media to spread the word about the continued attempts by universities to control the conversation and exclude certain viewpoints. 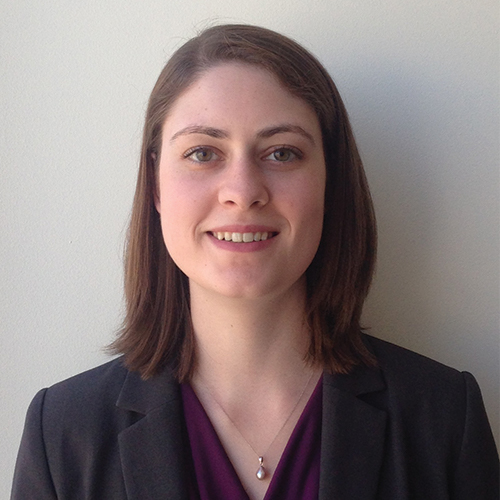