The ACLU recently filed a lawsuit against Camdenton R-III School District in Missouri, seeking an injunction prohibiting the District from continuing to use a "sexuality" internet filter.  Alliance Defend Fund filed an amicus brief  in the case and in support of the District, demonstrating that disabling the "sexuality" filter will provide students access to myriad pornographic and sexually explicit websites.  This should come as no surprise, since the "sexuality" filter is designed to block access to websites "dedicated to sexuality, possibly including adult material."  And it also should come as no surprise that the ACLU is behind this effort, given its former president Nadine Strossen's questioning of whether pornography even harms kids.  (See page 12 of Strossen's comments during a debate at Susquehanna University).

Correct me if I am wrong, but isn't the ACLU threatening litigation against school districts across the country based on their use of virtually every filtering product out there?  Indeed, the ACLU's website confirms that they have sent letters challenging school districts' use of filtering software provided by (at the very least) URL Blacklist (which is what Camdenton School District uses), Fortiguard, Blue Coat Systems, and M86 Security.  Our research has shown that each of the web filters the ACLU wants disabled, like the "sexuality" filter used by Camdenton School District, blocks access to pornographic and sexually explicit materials that children simply should not be able to access.

The ACLU's claim that they just want Camdenton to use different software is disingenuous at best, given their national campaign against virtually all available web filtering software. 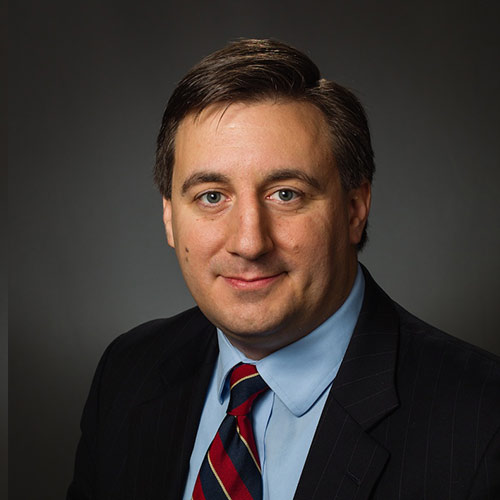