Cathy DeCarlo became a nurse to save lives, but her world crumbled around her when her supervisors demanded that she end a life or lose her job.

Cathy’s desire to save lives was sparked years before after she lived through a devastating earthquake in her native Philippines. Standing in the rubble of her high school just moments after the quake, Cathy watched in awe as medical teams rescued her classmates. That day, she decided to become a nurse. Her dream of saving lives led her to leave her family and country to move to New York to work as an operating room nurse. 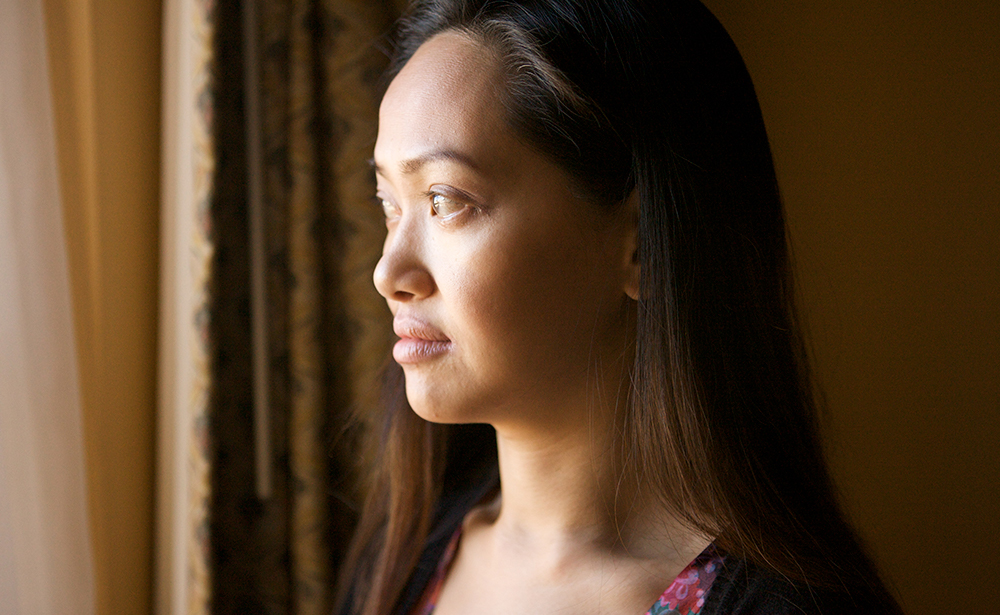 Cathy DeCarlo became a nurse to save lives, so she faced a terrible dilemma when her employer pressured her to assist during an abortion.

Confronted with a terrible choice

When she was hired in 2004, Cathy made it clear: “I don’t do abortions.” At the time, the hospital assured her that she would never have to compromise her devout Catholic faith, but times changed. One morning five years later, Cathy was told to prepare for a procedure that is common following a miscarriage, only to realize that the procedure was going to be performed on a live, unborn baby at 22 weeks. Horrified, Cathy called the resident doctor on duty, then her supervisor, who told her to call her supervisor.

When that supervisor informed her that Cathy would have to assist with the abortion, Cathy reminded her in tears about her agreement with the hospital. Cathy pointed out that the surgery was labeled a Category II, meaning it could take place anytime over the next six hours—plenty of time to call another nurse. But the supervisor insisted that this was an emergency—the mother’s life hung in the balance. If Cathy didn’t assist in this life-or-death situation, the supervisor told her, she would be charged with insubordination and abandoning her patient. Her career would be over.

“They threatened my job and my nursing license if I did not take part in the murder of that baby. I felt violated and betrayed.”
—Cathy DeCarlo

Forced to take part in a “horror film”

Cathy decided to trust her supervisors, but as soon as she saw the patient, she knew she had been deceived. The woman’s life was clearly not in danger, but at that point, there was no going back. She watched in horror as the doctor dismembered and removed the bloody limbs, and then she had to account for all the pieces. “It was like something out of a horror film,” she said.

That night, she found Alliance Defending Freedom. Two days later, with the help of ADF, she filed complaints against her supervisors for forcing her to violate her faith. After an investigation, Mount Sinai Hospital changed its policies to protect the rights of all medical personnel. Not only can they now object to participating in abortions, they can do so even in the event of an emergency.

“I still remember the 22-week-old baby’s twisted and torn arms, legs, and feet. It was like a horror film unfolding.”
—Cathy DeCarlo

Cathy still has nightmares about her horrific experience, but she can rest assured that because of her stand, many other pro-life nurses won’t have to go through what she did. 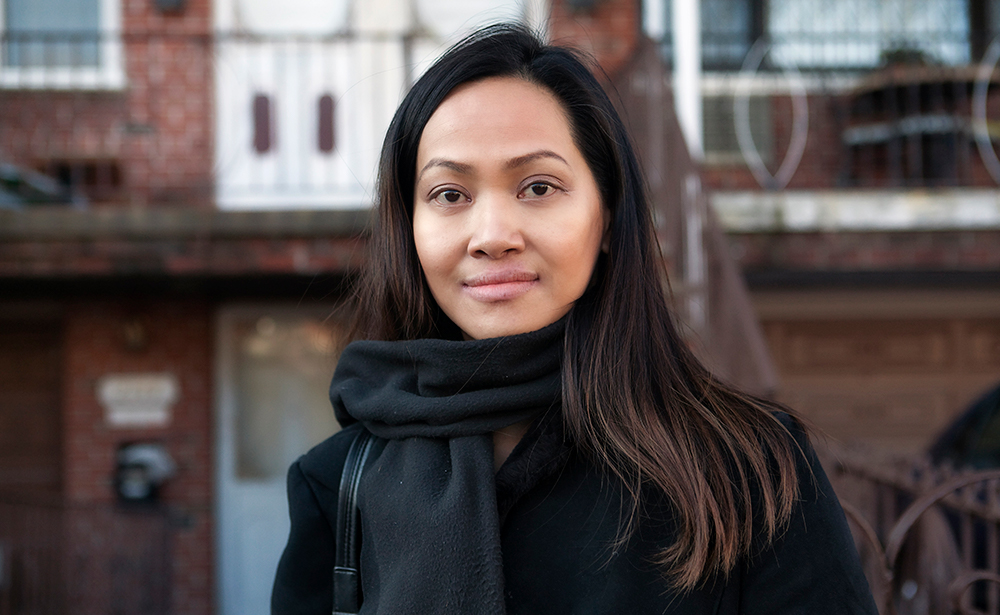 "Alliance Defending Freedom stood with Cathy DeCarlo to change policies and to protect the rights of medical personnel. But she is not the only professional who has been pressured to violate their conscience and participate in abortions.

Employers or the government could target you next

Unless we join together and turn the tide, it’s only a matter of time until some authority tries to coerce you to violate your conscience regarding the sanctity of human life.

But Alliance Defending Freedom is standing with those who stand for life in three primary ways:

The good news is that through the  generous financial support that you and others provide, Alliance Defending Freedom is regularly winning important cases, including at the Supreme Court. Because of these victories, we have good reason for hope.

Your gift will defend those who stand for life

Alliance Defending Freedom has established a strong record of success in defending the religious freedom of those who stand for life. But your help is critically needed now. Because the fight is not over. Many others are facing threats and intimidation just like Cathy DeCarlo.

Your gift now is critically important.