Targeted for relying on the law

For more than 100 years, R.G. & G.R. Harris Funeral Homes has been ministering to grieving families in Michigan. Currently owned by Tom Rost, this family business has been passed down through five generations. A large part of the family’s legacy is the high level of professionalism and service the team provides to the families and friends of the deceased—it’s what sets Harris Funeral Homes apart. That’s why the organization has always maintained professional codes of dress and conduct. Tom wants to ensure that families can focus on processing their grief rather than on the funeral home and its employees.

In 2007, Tom hired a male funeral director who agreed to and abided by the funeral home’s sex-specific dress code for six years. But in 2013, the director gave Tom a letter informing Tom that that employee now identified as a woman and would begin dressing and presenting as a woman while interacting with clients. After praying and considering the interests of the funeral director, the other employees, and the grieving families Tom serves, Tom decided that he could not agree to the funeral director’s demand.

Sex-specific dress codes are consistent with industry standards and are allowed under federal law. But the EEOC claimed that “sex” in Title VII of the Civil Rights Act includes “gender identity.”

Tom’s fight for freedom brought him all the way to the United States Supreme Court.

But in a disappointing decision, the high court ruled against Harris Funeral Homes. Now, unelected officials and courts may see this as an invitation to effectively rewrite laws—forcing Americans to guess what the law means—including something as fundamental as the meaning of “sex.”

See the impact of this case 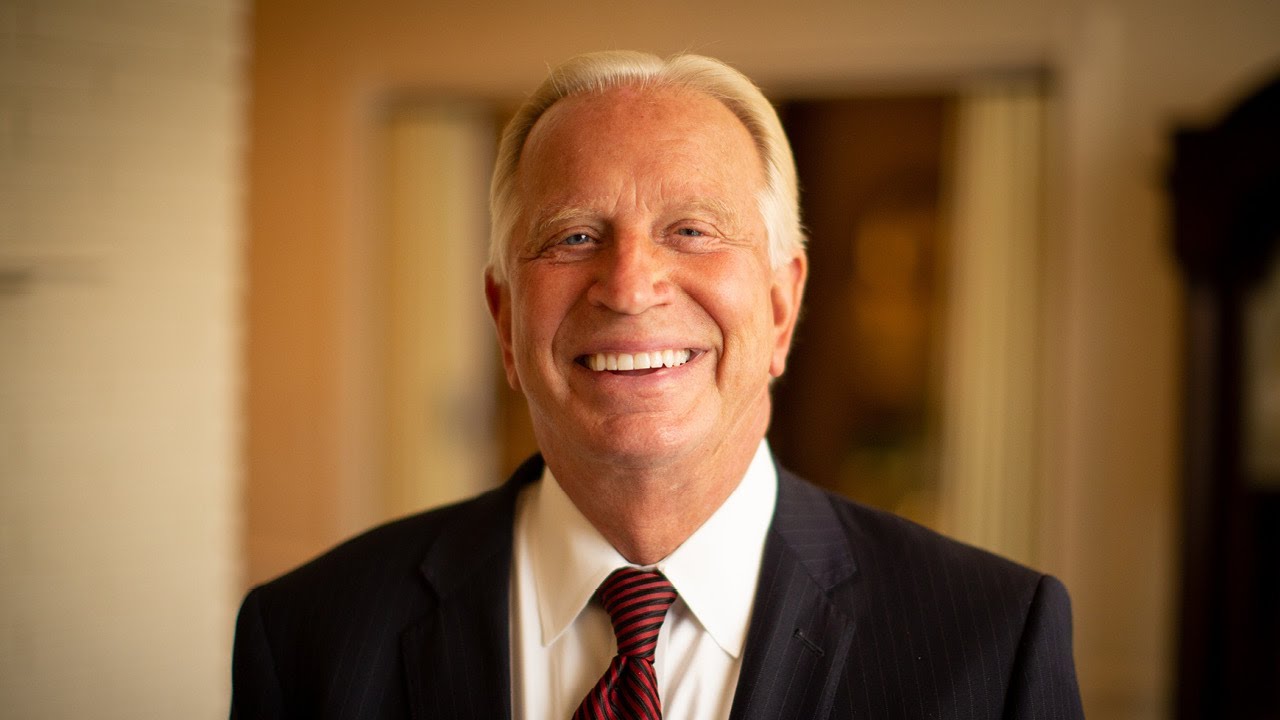 Who makes the law?

In America, Congress makes law. It says so in our Constitution. But the U.S. Supreme Court’s decision effectively redefines “sex” to mean “gender identity” in Title VII. A change like this could have widespread consequences for everyone.

What you stand for is what defines you

Unelected officials and the ACLU targeted Tom Rost and his family-owned business, Harris Funeral Homes, for acting in accord with existing laws in order to rewrite federal employment protections by replacing “sex” with “gender identity.” But only Congress has the power to change the law. It says so in our Constitution.

In a troubling decision, the Supreme Court ruled against Harris Funeral Homes.

This outcome could have widespread consequences that include undermining equal opportunities and privacy rights for women and girls.

But this is not the time for us to lay low and sit on the sidelines. We must stand together.

It is time to unite as a single voice to boldly proclaim what we stand for.

Will you join with thousands of others by championing the principles you stand for and signing your name below?