The Equality Act: What You Need to Know

The Equality Act: What You Need to Know

The House of Representatives passed the Equality Act, and President Biden promised he would sign it into law if it passes the Senate. The proposal would add “sexual orientation” and “gender identity” as protected classes to many existing nondiscrimination laws.

And though “nondiscrimination” sounds good in the abstract, bills like these would actually increase discrimination against many people. In fact, this legislation poses a deliberate and unprecedented threat to free speech, religious freedom, and the progress that women have made toward true equal treatment under the law.

By definition, good laws respect our constitutional freedoms; they promote justice and fairness; they benefit society as a whole; and they support the common good—not just the interests of particular groups.

The Equality Act would be a bad law. And it could have a destructive impact to your life in many different ways. 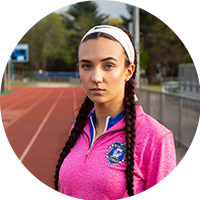 The Equality Act would create unfair playing fields for women and girls in athletics and education.

Think of the effect this could have on your daughters’ and granddaughters’ futures! 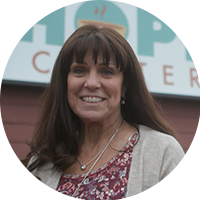 The Equality Act would violate the privacy and dignity of women by forcing them to share private spaces with men.

We must protect the privacy and dignity of ALL people. 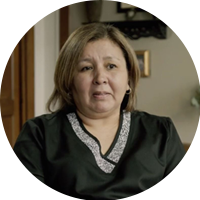 The Equality Act could enshrine abortion in the law. 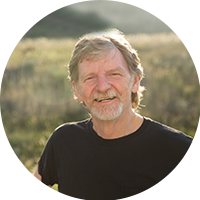 The Equality Act would force people who willingly serve everyone to promote messages and celebrate events that conflict with their beliefs.

We could expect to see more victims like Jack Phillips, Blaine Adamson, and Barronelle Stutzman. 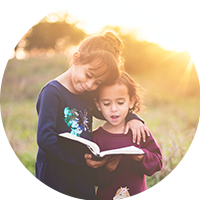 The Equality Act would harm efforts to find loving homes for kids in need.

Faith-based adoption and foster care providers who believe children thrive best in a home with a married mother and father would be forced to close their doors. 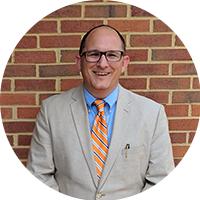 The Equality Act would coerce uniformity of thought and speech on beliefs about marriage, sex, and what it means to be male and female.

No one should face censorship and punishment for speaking the truth or sharing their beliefs. 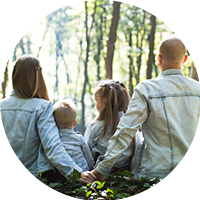 The Equality Act would enshrine in law an ideology that threatens the rights of parents to raise their children consistent with their beliefs.

Parents are the ones who should decide what’s best for their child—not the government!

GET THE FACTS HELPFUL RESOURCES JOIN THE ALLIANCE

Learn and Engage on the Dangers of the Equality Act

It’s no secret that millions of Americans disagree on matters such as marriage and human sexuality. But disagreement is NOT discrimination. Use these resources to understand how the Equality Act could impact you—and share them with your family and friends! 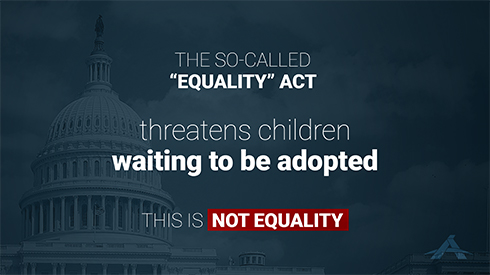 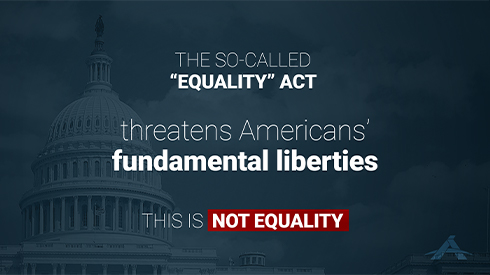 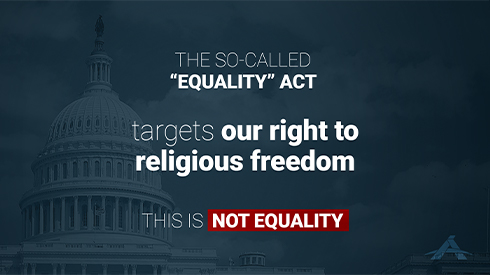 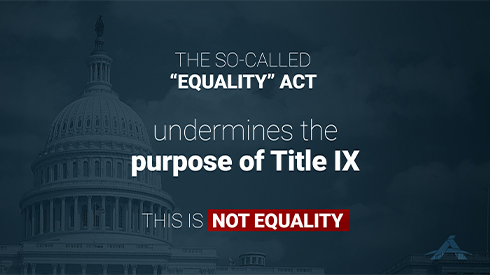 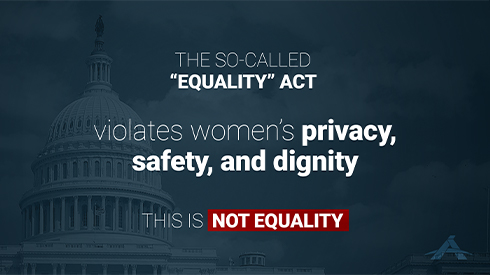 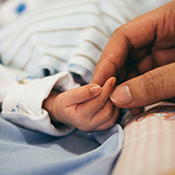 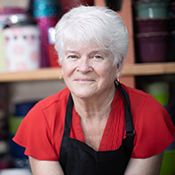 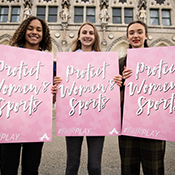 President Biden said that he would be a unifier and president for “all Americans.” But the policies he supports suggest otherwise. If Congress passes the Equality Act and President Biden signs it into law as he has promised he would, your constitutional freedoms will be in jeopardy.

Every generation faces a unique moment when it is called on to defend the cause of freedom and the fundamental rights enshrined in our Constitution. This is our moment. This is your moment. Today, you can help protect the American promises of life and liberty.

If you believe these American promises are worth defending, sign your name below.