The Story of Brush & Nib Studio

BREAKING NEWS: The Arizona Supreme Court ruled in favor of artists who challenged a Phoenix law that would have compelled them to promote messages that violate their beliefs.

As the court explained, “an individual has autonomy over his or her speech and thus may not be forced to speak a message he or she does not wish to say.”

(Read their inspiring story below.)

In January 2015, after first meeting at a Bible study where they learned about their mutual passions for art, two young women enjoyed tea and hot chocolate at a North Phoenix coffee shop while discussing a big dream. They decided to open an art studio together, combining their calligraphy and hand-painting skills to create beautiful artwork celebrating some of life’s most important events. 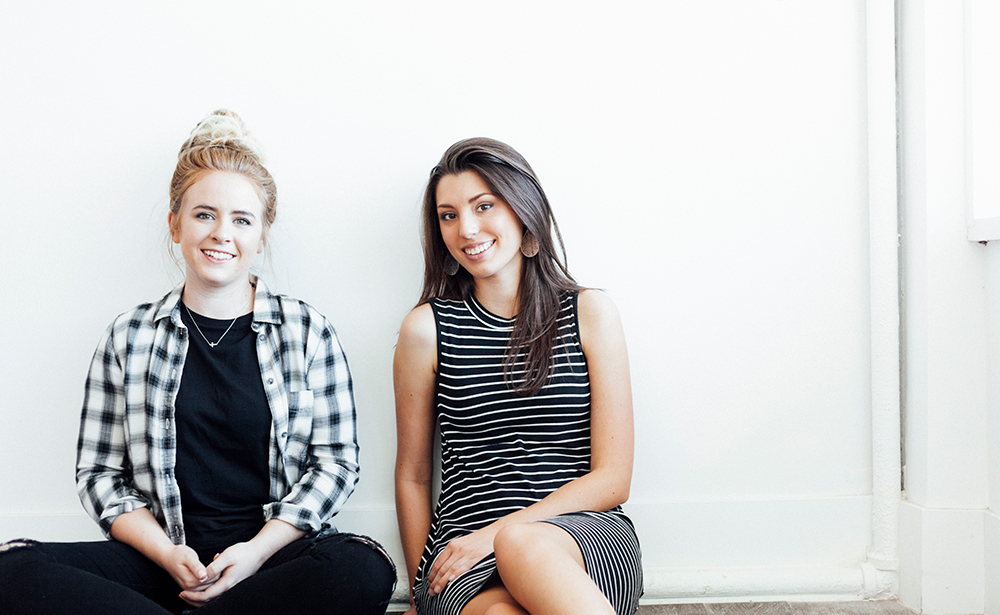 Phoenix artists Joanna Duka and Breanna Koski took a stand against a coercive city law that threatened their right to create freely.

A passion to recreate God’s beauty

Neither Joanna nor Breanna had ever started a business like this. They had little money. But they did have a passion — to use their God-given talents to create beautiful artwork for others. That passion produced Brush & Nib Studio, a for-profit art studio that custom creates artwork for weddings, businesses, and everyday moments.

As Christian artists, Joanna and Breanna had a simple goal for their studio: to recreate the beauty God placed all around us and to share that beauty with others. This goal made it natural for Joanna and Breanna to focus on artwork for weddings, one of the most beautiful days in someone’s life.

But this focus on weddings drove Joanna and Breanna straight into a problem. Phoenix law required them to create art expressing messages according to Phoenix’s definition of marriage.

Confronted with an impossible choice

As Joanna and Breanna were starting their business, they kept seeing news reports about authorities forcing Christians in the wedding industry to promote same-sex wedding ceremonies. Then Joanna and Breanna saw the ensuing social media frenzy over the U.S. Supreme Court creating a constitutional right to same-sex marriage. They realized that they could face legal issues for simply creating artwork consistent with their artistic and religious beliefs. They had to find out for sure.

What they discovered was worse than they imagined. A Phoenix law required Joanna and Breanna to create wedding invitations and other custom artwork to celebrate same-sex wedding ceremonies. It even prevented them from explaining why they could only create art consistent with their beliefs about marriage.

“Beautiful handwriting has been one of my passions since I was a little girl. As a teenager, I received my first calligraphy set and fell in love with dipping the pen in ink and creating thick and thin lines with the delicate nib.”
— Joanna Duka

The Phoenix law did all this by threatening criminal penalties. For each day Joanna and Breanna followed their religious beliefs and disobeyed the law, they could each be penalized with up to six months in jail and $2,500 in fines.

But the alternative wasn’t doable. They could not compromise their artistic and religious beliefs. They could not invest themselves in imagining and hand-creating artwork expressing messages that contradict who they are and what they believe. 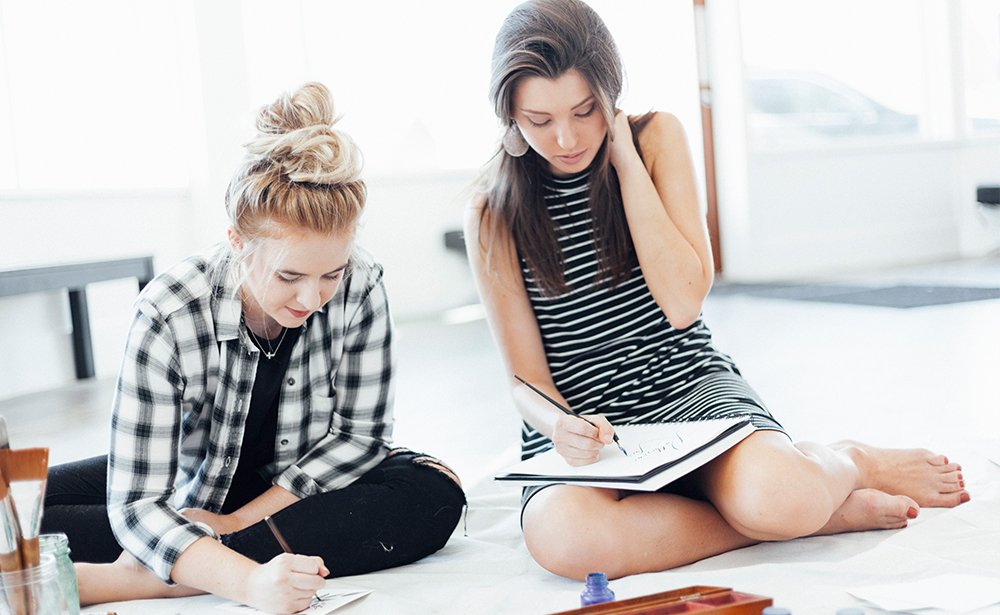 "Creating beauty with a brush is something that puts a smile on my face. I love seeing all the tiny details come together to achieve a dramatic finish. It is so rewarding to see a finished product in the hands of another.”  — Breanna Koski

They decided to challenge an unjust law

So Joanna and Breanna took the only viable option left. In May 2016, Alliance Defending Freedom filed a lawsuit on their behalf against the City of Phoenix.

The lawsuit alleged that Phoenix was violating Joanna, Breanna, and Brush & Nib’s rights under the Arizona Constitution and the Arizona Free Exercise of Religion Act by compelling them to create art expressing messages they object to and by stopping them from explaining how their beliefs impact the artwork they will create.

“The government shouldn’t be telling artists what they can and can’t say.”
— Breanna Koski

The lawsuit asked the court to give Joanna, Breanna, and Brush & Nib the freedom to create artwork consistent with their artistic and religious beliefs and to explain how those beliefs impact their artwork.

After two lower courts held that the government could imprison artists for politely declining to express messages that violate their beliefs, the artists appealed to the Arizona Supreme Court.

“Artists shouldn’t be forced to create artwork contrary to their core convictions, and certainly not under threat of criminal fines and jail time,” said ADF Senior Counsel Jonathan Scruggs, who argued the case before the Arizona Supreme Court. “The government must allow artists to make their own decisions about which messages they will promote.”

Thankfully, the court agreed. It explained that it has “always recoiled at those governments and societies that repress or compel ideas or religious beliefs.” And it reaffirmed that “an individual has autonomy over his or her speech and thus may not be forced to speak a message he or she does not wish to say.”

Now that the Arizona Supreme Court has ruled in their favor, Joanna and Breanna are thrilled to be able to continue creating beautiful art expressing messages consistent with their beliefs without facing the threat of fines and jail time.

The government could target you

Unless we join together and continue to turn the tide, it may be only a matter of time until some authority requires you to violate your faith and promote something you oppose… until you and your church are censored and punished for preaching biblical values … until you are compelled by law to call what is good, evil, and what is evil, good … until you are forbidden from living or speaking out your faith.

Since May 2016, ADF has filed several other lawsuits like the one we filed for Joanna and Breanna. We did this to protect our clients’ freedom to run their churches and businesses consistently with their faith. These suits were filed to protect a variety of clients from unjust laws across America, like the following:

The good news is that through the generous financial support that you and others provide, Alliance Defending Freedom is regularly winning important cases. Because of these victories, we have good reason for hope.

You can further the impact of the challenge grant

Alliance Defending Freedom has established a strong record of success in defending your religious freedom. But your help is critically needed now. Because, for Joanna and Breanna, and many others, the fight is not over.

A generous Christian family has given a $2 million challenge grant to help provide a strong legal defense for Joanna and Breanna, and other Christians like them. Through the challenge grant, you'll join others in making an even greater impact for freedom.