“Freedom is in peril. Defend it with all your might.”

I first heard these words at a summer internship program during college. The speaker explained how this phrase was used as a rallying cry in the United Kingdom during World War II. The state commissioned millions of these and similarly phrased posters to be posted throughout the country to keep morale high and embolden their people to stand strong in the face of peril and an impending Nazi invasion.

Fast forward nearly 80 years to the United States of America in 2020, and again, freedom is in peril.

Cancel culture is rampant on college campuses, social media, in corporate America, and almost everywhere you look. Instead of posters emboldening the public to “defend freedom with all their might,” we have trigger warnings, bias response task forces, speech zones, and allegations of so-called “microaggressions.”

Colleges and universities are confining students to tiny areas of campus to speak, arresting people for passing out copies of the U.S. Constitution, allowing violent mobs to shut down events with different viewpoints on campus, and kicking students out of leadership positions simply for expressing their faith.

Almost a century has passed since World War II, and the threat to freedom remains constant—even if the source of that threat has changed.

Back then, the state encouraged the people, helping them stand strong for freedom. Today, it is state institutions that are labeling our freedom as “hateful” and telling students to shut up or get shut down.

What happened to defending freedom from the ultimate peril?

While this drastic shift can be discouraging, the good news is that some people are taking a stand.

One of those people, Chike Uzuegbunam, will be taking his stand at the U.S. Supreme Court, where Alliance Defending Freedom will argue on his behalf on January 12.

ADF’s Center for Academic Freedom has long recognized the perilous condition of freedom on college campuses and is defending it every single day. It has secured over 435 victories on campuses across the country.

And I am fortunate to represent one of those victories.

In the fall of 2017, my Students for Life of America chapter at Miami University-Hamilton planned to set up a “Cemetery of Innocents” display, representing the lives lost to abortion. However, we were quickly shut down by the administration after they required us to post unconstitutional “trigger warning” signs around our display, as some might find our speech polarizing and offensive.

Fortunately, ADF came alongside me, and we were victorious in our lawsuit against the university, changing the speech policies for generations to come. My case was settled quickly. Others, however, were not so lucky.

Chike, for example, has been seeking justice for over four years in a lawsuit that has taken him all the way to the Supreme Court.

In the summer of 2016, Chike wished to share his faith with his fellow students at Georgia Gwinnett College. He was quickly stopped by college officials and told he must reserve space to speak in a “speech zone” that made up less than 1 percent of campus—the equivalent of a piece of notebook paper on a football field.

Chike complied but was again stopped by campus police and threatened with discipline if he continued to speak even inside the speech zone. ADF filed suit on Chike’s behalf, but two lower courts refused to hold college officials accountable for violating Chike’s rights. That’s why ADF asked the Supreme Court to hear Chike’s case. And, thankfully, it agreed to do so.

Colleges shouldn’t be able to escape the consequences for trampling on students’ First Amendment rights.

Chike’s case, my case, and the thousands of other students across the country who are experiencing censorship should signal to every American that freedom is very much in peril. But we must not lose hope.

While our government might not be posting signs of encouragement for freedom, we can certainly look to Chike’s case for this encouragement instead.

If Chike’s freedom is at stake, then yours is too. Freedom is in peril. Defend it with all your might.

To get the latest updates on Chike’s Supreme Court case, sign up for our newsletter. 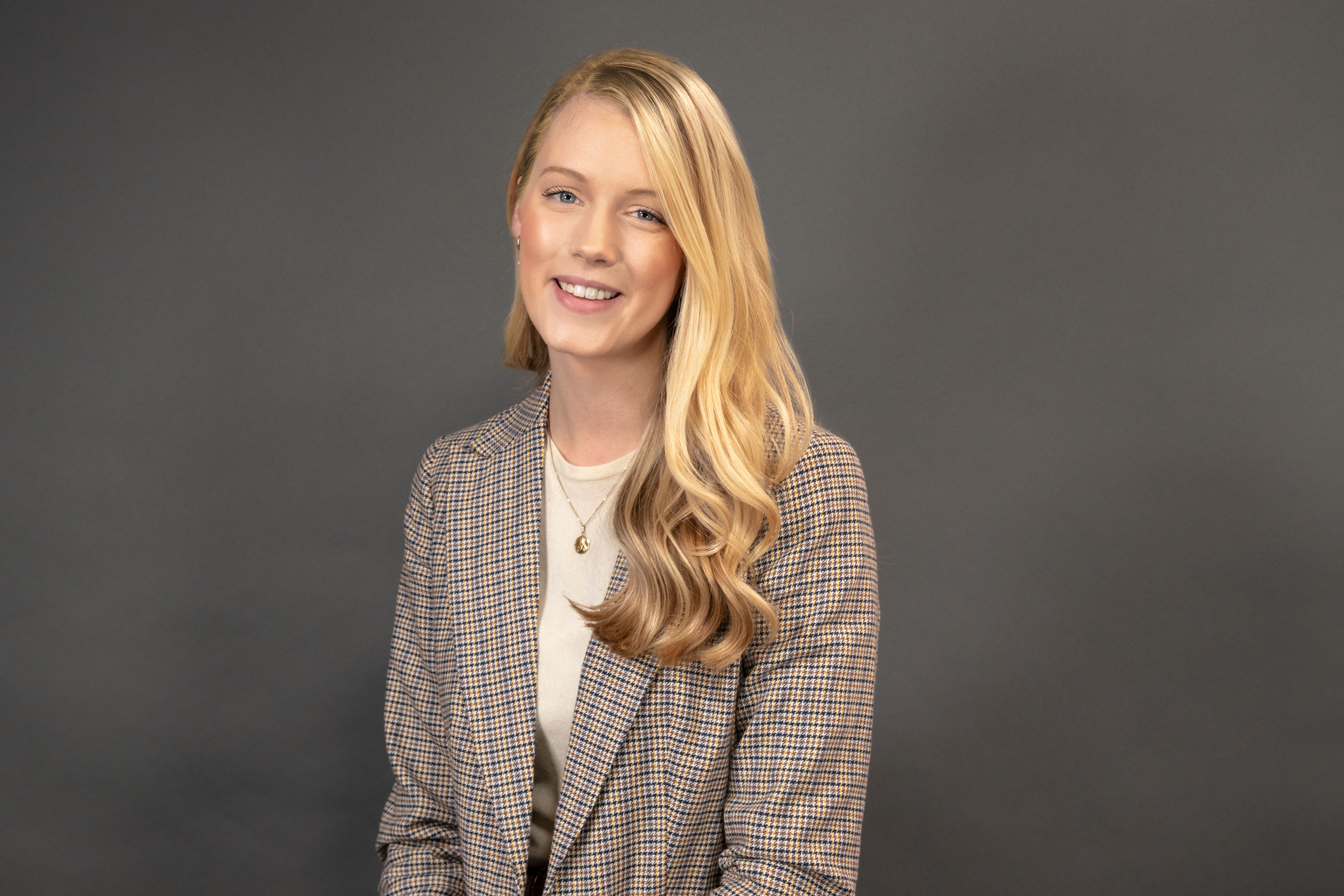