The nine most terrifying words in the English language, as President Ronald Reagan once quipped, are: “I’m from the government, and I’m here to help.”

Yet the Biden administration may have found a more concise yet equally terrifying phrase: “We’re not the opinion police.”

These words, spoken without jest, came from Department of Homeland Security Secretary Alejandro Mayorkas in defense of his agency’s newest creation, the “Disinformation Governance Board.”

When news of this broke, left and right were both quick to criticize, rightly pointing out free speech concerns. Washington Post columnist Eugene Robinson rhetorically asked, “I can see how disinformation requires monitoring. I can see how it requires fact-checking and refutation. But governance? How do you govern lies?”

Wall Street Journal editor-at-large Gerard Baker hinted that the initials “DGB” share a striking resemblance to a Russian government arm that policed wrongthink. The board has been likened to 1984’s “Ministry of Truth,” and Republican senators have demanded answers as to how this board will operate.

So Secretary Mayorkas went into damage control mode. He spent much of his weekend on the cable news circuit, insisting to talk show hosts and viewers alike that his agency’s new board, expressly designed to “govern” disfavored speech, is not the opinion police. His official explanation to CNN was: “What it will do is gather together best practices in addressing the threat of disinformation from foreign state adversaries, from the cartels, and disseminate those best practices to the operators that have been executing in addressing this threat for years.”

Why is it difficult to trust this word salad and hope the board will focus on cartels and the like? Well, the Biden administration has a poor track record regarding what it deems “misinformation” or “disinformation.”

We’ve already seen President Biden use Attorney General Merrick Garland to focus the FBI on parents at local school board meetings. Now Secretary Mayorkas has placed the Disinformation Governance Board in the hands of a progressive ideologue, Nina Jankowicz. She has publicly attacked free speech, criticizing Elon Musk’s bid to buy Twitter by opining, “I shudder to think about if free speech absolutists were taking over more platforms...” Ms. Jankowicz also called security concerns about Hunter Biden’s laptop a “Russian influence op,” a story that was later verified.

Nor is the Disinformation Governance Board the only ministry of truth created in the Biden administration. In the wake of President Biden’s COVID-19 vaccine mandates on millions of Americans, the largest of which lost at the Supreme Court, his surgeon general is now heading up a campaign against “Health Misinformation.” Its goal is “to build a healthier information environment. . .[j]ust as we have all benefited from efforts to improve air and water quality.”

The comparison with environmental regulation is a tell. The way the federal government improves air and water quality is by stopping pollutants. So if you don’t agree with the president when you talk about COVID, or abortion, or gender “transition,” you’re like a factory dumping sludge in the river. The surgeon general plans to “benefit[] individual and public health” by “limiting the prevalence and impact” of your “misinformation.”

This administration seems intolerant of dissenting views on “health.” President Biden just characterized the leaked pro-life opinion from the U.S. Supreme Court as the product of “the most extreme political organization that’s existed in . . . recent American history”—so serious, the president is promising “an Administration response.” The White House also insists it will combat “gendered disinformation” online, which could include stating the scientific fact that men and women are biologically different.

The surgeon general’s boss, Secretary of Health and Human Services Xavier Becerra, fought all the way to the Supreme Court as California’s attorney general to coerce the speech of pro-life pregnancy centers. Why? Because he and his state declared that pro-life speech on abortion “misinform[s]” women. There’s that word again. My employer, Alliance Defending Freedom, won that case, NIFLA v Becerra, because, in a free country, the government has no business regulating speakers simply because they disagree with Big Brother.

New federal task forces targeting “misinformation” are dangerous. Allowing free speech to flourish is a much better way to ensure that Americans can find and follow the truth. The last thing we need is a ministry of truth run by President Biden. 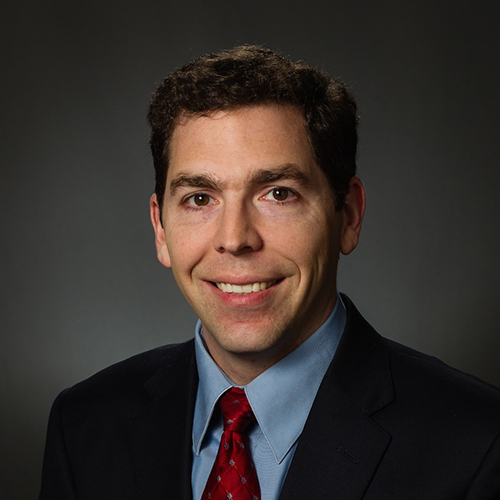