Supreme Court to Weigh In: Who Has the Power to Rewrite the Law? 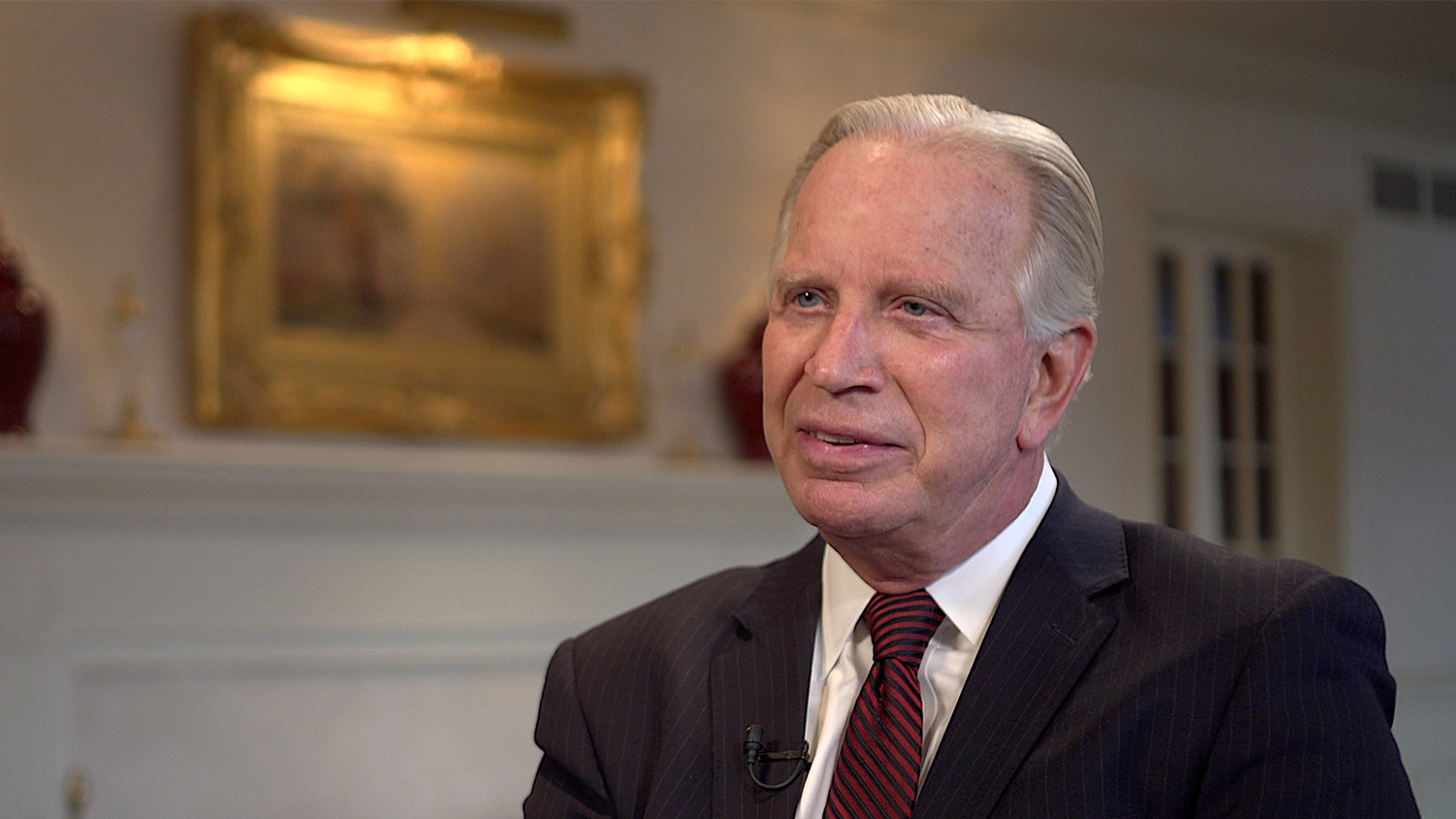 Harris Funeral Homes in Michigan has been ministering to grieving families for over 100 years.

But if government officials with the Equal Employment Opportunity Commission (EEOC) get their way, they will punish this family-owned business.

Tom Rost owns Harris Funeral Homes. He and his employees strive to minister to families grieving the loss of a loved one. And they have done just that, serving their community with compassion. In 2011, Tom won the Preferred Funeral Directors International Parker Award for demonstrating exemplary service; and his family business, located in the Detroit area, was voted “best hometown funeral home” in 2016.

Harris Funeral Homes’ priority is for families to focus on their loss and their grief – which is why its policies, which include a sex-specific dress code, are crafted to emphasize professionalism and encourage employees to blend in to the background.

But it’s that dress code that has landed him in court, after Rost was informed that a male funeral director would no longer be wearing the men’s uniform, but would be dressing in women’s clothing instead. Because of that decision not to comply with the dress code, the funeral home felt that it had no choice but to part ways with the employee. And then the EEOC filed a lawsuit.

But the EEOC has elevated its political goals above the interests of the grieving people Tom and Harris Funeral Homes serve.

In order to achieve its own political goals through the courts, the EEOC decided that the definition of “sex” in Title VII of the Civil Rights Act – which prohibits employment discrimination based on race, color, religion, sex, and national origin – should mean “gender identity.”

But businesses have the right to rely on what the law is – not what government agencies want it to be – when they create and enforce employment policies.

It’s also worth noting that the former employee was free to dress however that employee wanted outside of work. Harris Funeral Homes simply expects its employees to follow the dress code during work hours, since the dress code is a crucial component to how it serves grieving families.

The EEOC doesn’t see it that way. And the U.S. Court of Appeals for the Sixth Circuit has sided with the EEOC. Thankfully, the U.S. Supreme Court has agreed to hear this case. Alliance Defending Freedom – representing Harris Funeral Homes – is asking the Court to answer the question: Who has the authority to rewrite federal law?

Here’s the bottom line: “Sex” and “gender identity” are not the same thing.

“Sex” treats whether someone is male or female as an objective fact based on biological truth. “Gender identity,” on the other hand, is a fluid, difficult-to-define concept based on subjective perceptions.

Replacing “sex” with “gender identity” in Title VII should not be taken lightly. Only Congress has the authority to make such a drastic shift – a change that has widespread consequences for everyone.

These are important issues that you and I have the right to decide through our elected officials. Unelected officials – whether bureaucrats or judges – don’t have the power to make these choices for us.

Now the U.S. Supreme Court has an opportunity to make this clear.