And while churches in the state were capped at 50 people, the state’s world-famous casinos were being treated far more favorably, allowed to welcome hundreds to thousands of visitors up to half their buildings’ capacity.

As the months dragged on, the spiritual toll of the pandemic grew. Calvary Chapel Dayton Valley wanted to hold in-person services and be treated at least as good as casinos, including the one about four miles away from the church.

Even though Governor Sisolak later raised the hard cap on churches from 50 people to 250, the unequal treatment of religious versus secular gatherings still remains. Casinos, amusement parks, and bars are still allowed to have half capacity without the 250 people hard cap imposed on churches.

That’s why ADF attorneys have once again asked the U.S. Supreme Court to correct this unconstitutional treatment of churches.

This is the second time that Calvary Chapel Dayton Valley has asked the Supreme Court to step in. In July, at an earlier stage of its lawsuit, the church filed an emergency motion at the Supreme Court.

Unfortunately, at that point, a slim majority of the U.S. Supreme Court declined to halt the unfair treatment of churches in Nevada. Justices Thomas, Alito, Gorsuch, and Kavanaugh vigorously dissented from the order denying an emergency injunction pending appeal.

As Justice Alito explained in dissent: “The Constitution guarantees the free exercise of religion. It says nothing about the freedom to play craps or blackjack, to feed tokens into a slot machine, or to engage in any other game of chance.” The dissenting justices would have immediately stopped the unconstitutional treatment.

And now they have a second chance to do so.

In its petition to the Court, ADF attorneys highlight further examples of Nevada’s unequal treatment of religious gatherings:

Perhaps Justice Alito said it best in his dissent:

“The idea that allowing Calvary Chapel to admit 90 worshippers presents a greater public health risk than allowing casinos to operate at 50% capacity is hard to swallow, and the State’s efforts to justify the discrimination are feeble.” 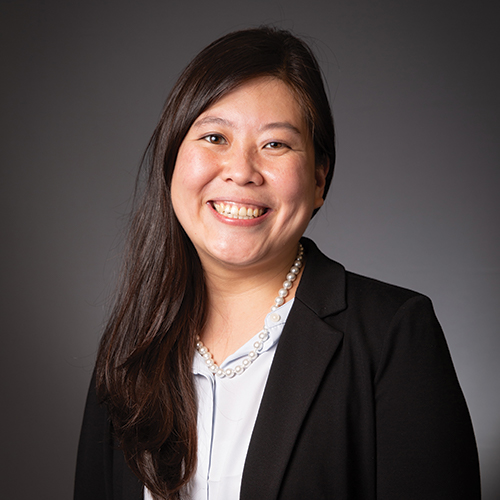