No Christmas Eve Fines for One Maryland Church 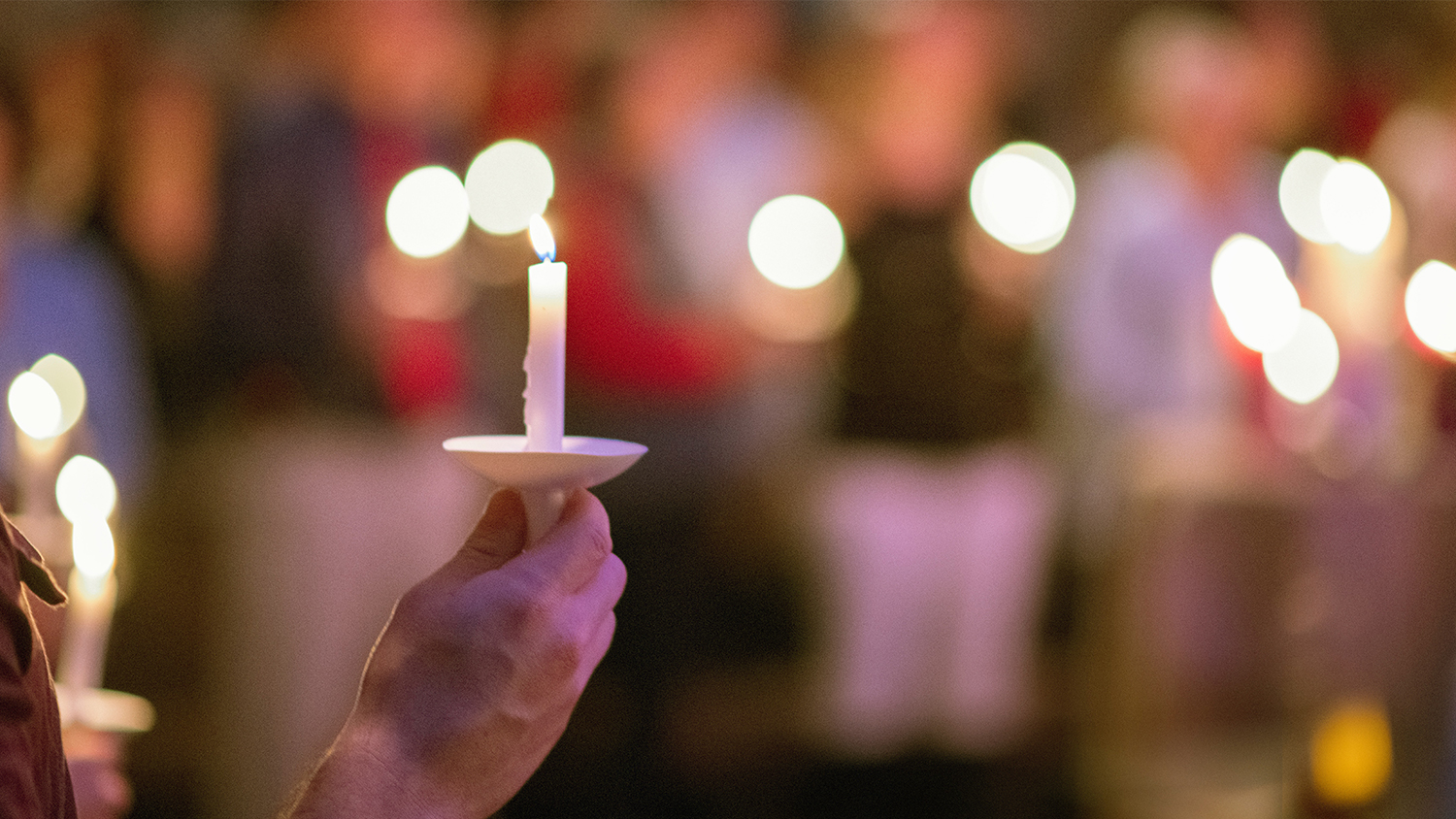 It might not seem unusual or noteworthy that Redemption Community Church will be holding a Christmas Eve service in its downtown building in Laurel, Maryland.

For the past year, Redemption has been involved in a lawsuit against the city of Laurel, challenging its unconstitutional zoning code changes. City officials had adopted these changes to stop Redemption from holding worship services in the coffee shop that it owns downtown.

The new zoning code specifically targeted houses of worship – while exempting nonreligious organizations. For example, if someone wanted to sing secular songs or host a karaoke bar in downtown Laurel, they could do so. But if they wanted to gather and sing religious songs in a house of worship, they had go through an expensive, time-consuming, and cumbersome special exemption process.

In 2015, Redemption Community Church bought a storefront building in downtown Laurel, intending to operate a non-profit coffee shop during the week and host a church service on Sundays.

Soon after moving forward with this new plan, however, the city sent the church a letter telling it to stop holding worship services in its building. If it didn’t stop, the church would be subject to a daily fine of $250.

Thankfully, in response to the lawsuit Alliance Defending Freedom (ADF) filed on Redemption Community Church’s behalf, the city has since rescinded the letter and rolled back the unconstitutional changes it had made to its zoning laws.

Just in time for Christmas.

That means Redemption Community Church will be free to host a Christmas Eve service without having to fear government punishment.

It is outcomes like this that the attorneys with ADF Church Alliance are dedicated to achieving. ADF Church Alliance is a membership program that prepares, advises, and even litigates on behalf of churches as the legal threats to religious freedom continue to increase.

ADF Church Alliance exists so that churches like Redemption can focus on their calling to share the Gospel with those in the surrounding community – while we focus on protecting their religious freedom.


Learn more about ADF Church Alliance and how your church can become a member.