One would think local leaders would be supportive of Downtown Hope Center and their mission. Sadly, that’s not the case. City officials are attempting to force Downtown Hope Center to allow males to sleep next to these women, who have come to the shelter seeking a safe, private space.

Let’s take a deeper look at this case, in which the city of Anchorage has pitted radical gender ideology against faith-based organizations and their efforts to serve their communities.

Downtown Hope Center provides shelter for women, many of whom have escaped sex trafficking, domestic violence, rape, and other emotional and physical abuse. “Inspired by the love of Jesus,” Downtown Hope Center’s mission is to “offer those in need support, shelter, sustenance, and skills to transform their lives.” Women seeking shelter are provided with warm meals, laundry, and shower facilities – critical needs, particularly during the harsh winter months.

In 2018, Downtown Hope Center filed a federal lawsuit against the city after the shelter referred an inebriated and injured man to a hospital to get the care he needed and paid for his taxi ride there. The man later filed a complaint with the Anchorage Equal Rights Commission alleging the center didn’t let him stay at the shelter, where he would have been sleeping next to homeless women—many of whom were victims of physical and sexual abuse. The city then chose to pursue the complaint against the center, prompting ADF attorneys to file suit on the center’s behalf.

The city eventually dropped the complaint, and both the city and the center agreed to make the court’s temporary order against the city permanent. But since the city’s first loss in federal court, the Anchorage Assembly has amended the city ordinance in an attempt to find a new way to target Downtown Hope Center and force it to let males sleep next to women who have been abused.

Downtown Hope Center and ADF attorneys are currently awaiting a decision from the U.S. District Court for the District of Alaska.

Downtown Hope Center opened in December 2015 as a cold-weather shelter and has since become a safe haven and home for homeless women in Downtown Anchorage. The Women's Shelter houses fifty women each night, year-round.

Why: Because Downtown Hope Center serves everyone, while focusing on protecting vulnerable women at night. They should be free to do so according to their religious beliefs.

Vulnerable women deserve a safe place to stay overnight, and faith-based non-profits should be free to serve these women consistently with their faith, without fear of unjust government punishment.

The courts should protect the right of faith-based organizations, like Downtown Hope Center, to serve their communities without violating their beliefs, and the right of vulnerable women to have a safe place to sleep. 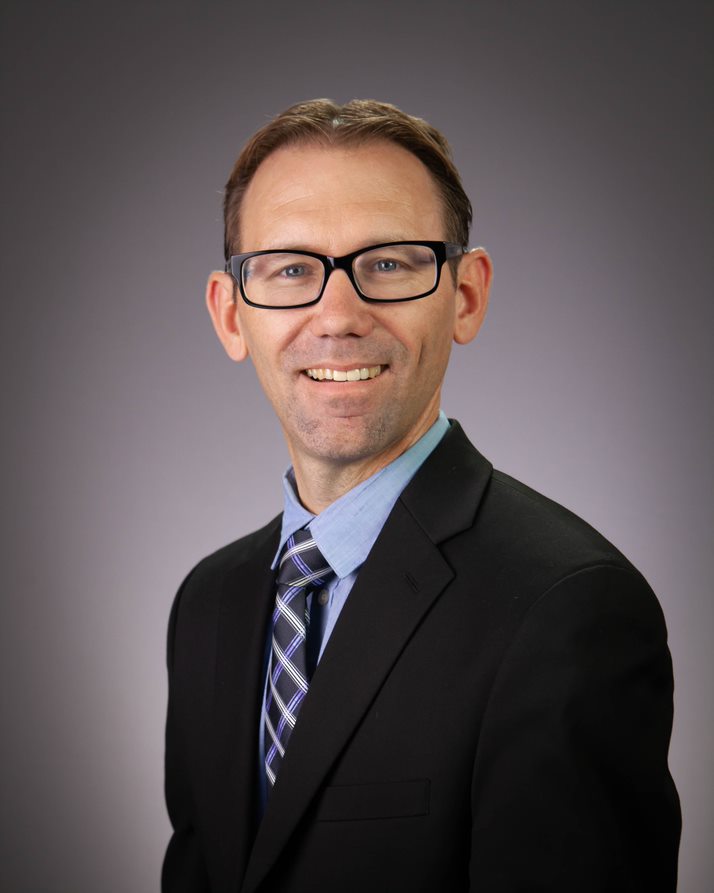 After nearly 10 years of courageous action, Barronelle and her husband Darold have finally decided to put their legal battle to rest.