Serena Williams is widely regarded as one of the greatest female athletes of all-time. She holds the world record for Grand Slam tournament titles, and even at 38 years old, she is still going strong as the top-ranked female tennis player in the United States.

Serena’s remarkable strength, stamina, speed, and work ethic are unquestioned. And yet, if she had to compete against males, like female track and field athletes in Connecticut, her career as an iconic female athlete may have never happened.

Back in 1998, Serena Williams challenged a man to a scrimmage. As an up-and-coming 17-year-old prodigy, Serena Williams felt very confident in her abilities, and she sought to prove herself.

A tennis player named Karsten Braasch agreed to her challenge. At the time, he was ranked 203rd in the world for male tennis players. Even so, he won the set easily by a score of 6-1.

Fortunately, this match against Braasch didn’t count against Serena’s record because Serena competes in a female league, and her record never includes matches where she has to compete against men.

Sadly, high school track athletes in Connecticut are not as fortunate. Though they compete in a female league, Selena Soule and Alanna Smith have both had to compete against male athletes who identify as female.

But, as Serena Williams’s scrimmage in 1998 proved, forcing women to compete against men creates an unfair playing field. Science and common sense tell us that men are physically stronger than women. This isn’t because men train harder—it’s because they have more muscle mass, greater bone density, and even greater heart and lung capacity.

Yet, in 2017 the Connecticut Interscholastic Athletic Conference (CIAC) adopted a policy that allows biological males who identify as female to compete in girls’ athletic events. It’s no surprise boys have consistently outperformed female athletes like Selina and Alanna, who have lost honors and opportunities to compete at elite levels.

According to Title IX, women deserve equal opportunity to compete in athletics. The CIAC’s policy violates this protection and creates an unfair playing field for women’s high school athletics. That’s why Alliance Defending Freedom filed a complaint with the U.S. Department of Education Office of Civil Rights in June.

Female athletes deserve a fair playing field where they have the opportunity to win and experience the thrill of victory. Professional female athletes like Serena Williams have always had this opportunity. Young girls like Alanna and Selina deserve the same.

Please stand with these young women.

Make it clear that they should not be forced to give up athletic – and even scholarship – opportunities at the expense of a political agenda. They deserve #FairPlay.

Make your voice heard. Sign the petition today to encourage the Trump Administration and Members of Congress to safeguard the athletic and academic futures of young women across the country. 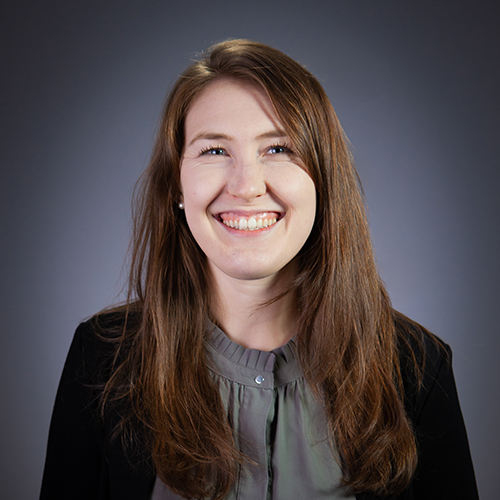 Tori has a passion for creatively engaging others in advocating for domestic and international religious freedom, sanctity of life, and marriage and family.