Do Born-Alive Babies Deserve Protection? Some Senators Say “No” 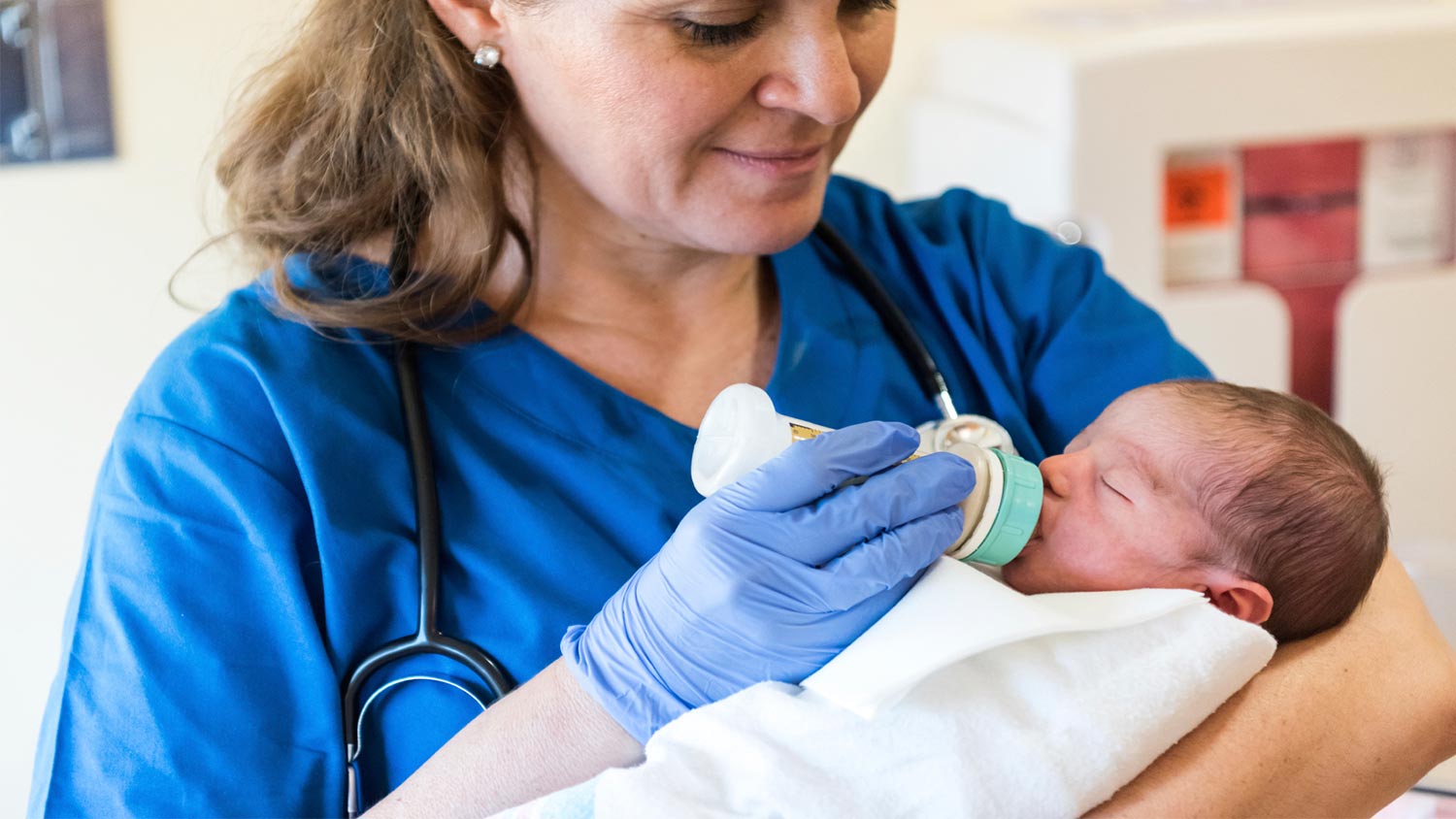 Many of us are familiar with these words from the Declaration of Independence: “We hold these truths to be self-evident, that all men are created equal, that they are endowed by their Creator with certain unalienable Rights.”

A new Senate bill says “yes.” But, disturbingly, senators who are blocking votes on this bill say “no.”

The Born-Alive Abortion Survivors Protection Act introduced by Senator Ben Sasse (R-NE) would require children born alive during abortions to receive the same medical care as any other newborn. If passed, it would mandate that doctors immediately admit born-alive infants to a hospital where they can get the urgent medical care they so desperately need.

Protecting vulnerable children after birth should not be a controversial issue. But, as we have learned over the past few weeks, some people, including those in our own government, actually believe a “woman’s right to choose” should be expanded up until the moment of birth. Allowing for “choice” after birth was only the logical next step for such people.

If you’re like me, you’ve watched in horror as lawmakers in both New York and Virginia have opted for legislation that would allow for abortions up to birth.

The law in New York passed with thunderous applause in the state house in Albany. A similar effort in Virginia failed, but Governor Ralph Northam not only publicly supported the bill allowing abortion until the moment of birth, he also argued that killing children after birth should be on the table.

There is no way around it—the governor was advocating for infanticide.

“Everyone in the Senate ought to be able to say unequivocally that killing that little baby is wrong,” continued Sen. Sasse. “This doesn’t take any political courage.”

On Tuesday, however, a pro-abortion senator blocked the Born-Alive Protection bill from reaching the Senate floor.

Perhaps she did this because of a lack of courage. But perhaps there is another reason: this senator may actually believe that a person’s rights depend on whether or not they are “wanted.”

Maybe this shouldn’t surprise us. These politicians have been sending this message through their rhetoric on abortion for years.

As Christians, we know that born or unborn, “wanted” or “unwanted,” every person has been created by God and has inherent value. But if you don’t believe that to be true, then it does not matter when a baby’s life is ended—even if it means right after the moment she is born.

Here are the highlights of three cases that will have vast implications for the protection of life, free speech, and the right of every American to live in accordance with their conscience.

Beginning next summer in Illinois, minors will be able to undergo an abortion without parental involvement.