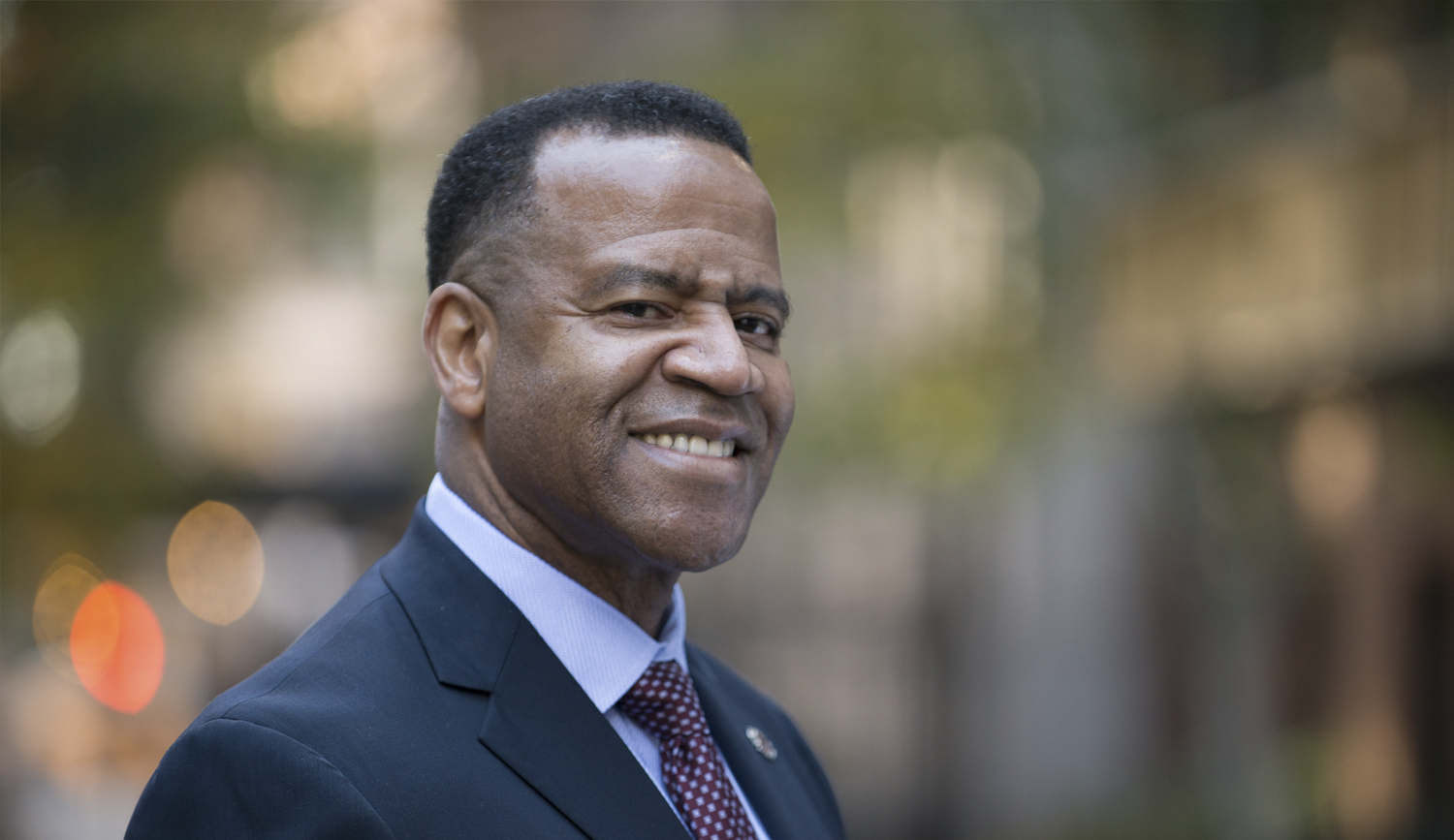 2018 was a banner year here at Alliance Defending Freedom (ADF). And we’re not the only ones who noticed. The Christian Post highlighted five religious freedom victories from the past year – and four of them were ADF cases!

That is a testament to God’s providence and blessing.

It’s also a testament to you, our Ministry Friends. We know that these four victories—and the many other victories we saw in 2018—would not have been possible without your prayers and support.

In December 2017, a federal district court struck down a City of Atlanta policy that required government employees to receive permission before engaging in free speech outside of their jobs. This is the policy the city used to justify firing former Atlanta Fire Chief Kelvin Cochran, after he wrote a Christian men’s devotional in his personal time. In October 2018, the City of Atlanta agreed to pay $1.2 million in a settlement, recognizing that Chief Cochran had suffered unconstitutional harm.

In June 2018, the U.S. Supreme Court ruled 5-4 in favor of free speech and against a California law that forced pro-life pregnancy centers to advertise for abortion. In October, a federal district court ordered a permanent end to the enforcement of this law.

After nearly six years of litigation, in June 2018 the U.S. Supreme Court ruled 7-2 in favor of Colorado cake artist Jack Phillips, who declined to design a custom wedding cake celebrating a same-sex marriage. The Supreme Court found that Colorado acted with impermissible anti-religious hostility when it punished Jack for running his business consistent with his faith.


For the past 25 years, ADF has worked to provide a strong legal defense for the right of all Americans to live according to their beliefs. And we have defended that right at the highest levels, winning nine Supreme Court cases since 2011.

Perhaps an even greater testament to the success we’ve had together in defense of religious freedom is the efforts of our opponents to minimize these victories and distort our work.

Preserving our God-given freedoms benefits everyone. But that hasn’t stopped organizations such as the Southern Poverty Law Center and Citizens for Transparency from trying to paint ADF as a “hate group” simply because they disagree with our beliefs and want to silence our point of view.

“Our work is to protect the fundamental freedoms in the area of speech and religion and conscience, and it’s to protect people from all walks of life,” ADF Senior Vice President Kristen Waggoner told The National Law Journal. “If you compare that to the Southern Poverty Law Center, that has openly said they intend to go after those with whom they disagree, and those with whom they’ve identified as being on the right, I think our record speaks for itself.”

2019 is shaping up to be another big year. And you can bet that ADF will be hard at work defending the right of all Americans to live and work consistently with their beliefs – even those who disagree with us.