Can You Guess Why This New York Adoption Provider Is In Danger of Being Shut out of Adoptions? 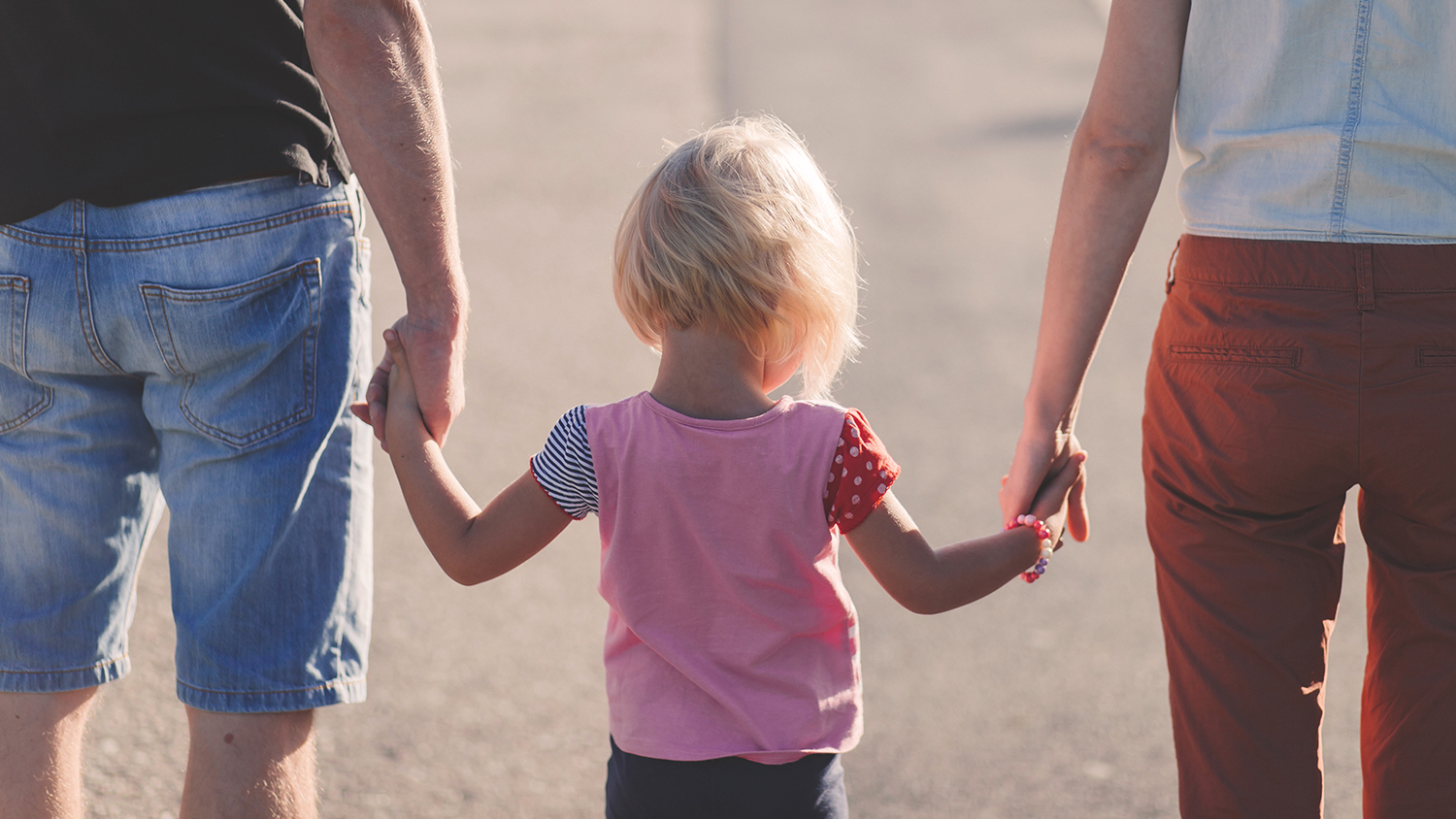 New Hope Family Services has been serving the community of Syracuse, New York for over 50 years. But that could all change if the government gets its way.

New Hope is both a pregnancy center and an adoption agency. It provides pregnancy tests, medical referrals, counseling, adoption planning, and even adoption placement. It counsels, advises, and walks with adoptive couples and birth parents alike to place children with loving families.

New Hope is committed to helping prepare adoptive parents for their unique responsibilities and to make the adoption decision a positive one for both the child and the birth parents. And it seems to be succeeding, as other pregnancy centers often refer birth mothers to them for adoption services.

New Hope provides all of these services as an extension of its faith. It is a Christian organization that strives to be God’s hands and feet in the community, serving and loving others.

But that same faith is the very reason that New Hope Family Services is facing punishment from the government.

You see, New Hope operates consistently with its faith. That faith motivates it to serve its community. But it also means its adoption services operate according to a biblical understanding of marriage. New Hope believes that the ideal family structure for a child to be placed in is a home with a loving married mom and dad, which means it does not place children with unmarried or same-sex couples.

And New Hope should have the freedom to do so.

Yet, the government has told New Hope that it must start placing children with unmarried couples and same-sex couples or have its authorization to place children for adoption revoked, thereby shutting down its adoption program.

Though it seems the government wants to single out and punish New Hope for operating according to its religious beliefs, the practical effects reach far beyond the center and into the community. Shutting New Hope out of the adoption field harms the children and families that it serves. Eliminating faith-based adoption providers means that fewer children will find a forever home, and families looking to work with a faith-based adoption agency will have fewer options.

That’s why Alliance Defending Freedom has filed a lawsuit on behalf of New Hope Family Services.

We live in a pluralistic society. There’s no reason to penalize those who hold the belief that the best home for a child includes a married father and mother – all because some are hostile to religious beliefs.

The vast majority of New York adoption providers willingly place children with unmarried couple or same-sex couples – that remains the same whether New Hope is allowed to continue placing children in need of forever homes with loving families or not. Children are the ones who are truly harmed by this policy. New York currently has 25,397 children in need of homes. If New Hope can place just one of those children in a loving home, it’s worth it.

Adoption providers who help children find a loving home, like New Hope, should be protected and allowed to serve their communities for another 50 years and beyond – not targeted for their faith.

This New Virginia Law Looks a Lot Like the Equality Act

The so-called Virginia Values Act is very similar to the proposed Equality Act. Except the Equality Act would go even further.

If successful, college students would be forbidden from using their federal tuition assistance at schools that proclaim widely held religious teachings on marriage, gender, and sexuality.