What is Physician-Assisted Suicide?

All human life is worth protecting

Physician-assisted suicide puts the lives of vulnerable people at risk.

All human life has inherent value. It doesn’t matter if you are aging, depressed, disabled, or poor.

But physician-assisted suicide turns this right to life into a duty to die. It threatens the lives and inherent dignity of the vulnerable among us while turning doctors into killers.

A closer look at the practice reveals how it inherently harms the vulnerable among us, healthcare professionals, and our society.

Q: What is physician-assisted suicide? How is it different than euthanasia?

Physician-assisted suicide is when a physician facilitates a patient’s death by providing him with a lethal dose of medication, knowing that the patient may commit suicide by taking that lethal dose.

Euthanasia is when another person administers the dose or otherwise personally assists in ending the life of a person. The main difference between the two is that with physician-assisted suicide, the patient himself takes his own life with the prior assistance of a doctor, while euthanasia involves another person killing the patient.

Q: Where is physician-assisted suicide legal in the United States?

Q: Is there a constitutional right to physician-assisted suicide?

The evidence from European countries and U.S. states that have legalized it show us that physician-assisted suicide uniquely disadvantages the terminally ill, the chronically sick, the disabled, the poor, and the depressed. Everyone else in our society is the beneficiary of robust suicide-prevention efforts, yet these vulnerable groups are discriminatorily subjected to offers of death instead.

Physician-assisted suicide is also easily used to convince and pressure vulnerable people to end their lives prematurely, despite the fact that there are viable medical options to treat pain which enable those with terminal diagnoses to live lives with dignity. Supposed safeguards never turn out to be effective in the real world. So, what is promoted as voluntary often turns out to be anything but. The terminally sick are often pressured into assisted suicide to keep from being a burden on their family or society.

It also compromises the medical profession, turning doctors from healers into killers and making the Hippocratic Oath a dead letter.

Q: What if a patient is really suffering? Are there any alternatives for them?

There certainly are. In fact, we have never had better care and alternatives for those who are ill, even for patients with terminal diagnoses. Palliative care, for example, has seen considerable improvements in this last decade alone, to the point that pain management is possible for the vast majority of patients.

Additionally, treatment for mental illness and depression has greatly improved, as has support for those with disabilities.

Not to mention that terminal diagnoses are often wildly inaccurate in the first place. It is not uncommon for patients to outlive these diagnoses by years or even decades.

Q: Why do people resort to physician-assisted suicide?

Studies show that most people don’t turn to suicide because of unbearable pain that cannot be managed. Instead, they do so because they fear that they will no longer be able to live independent lives. In fact, many medical conditions invoked for physician-assisted suicide are not terminal at all. 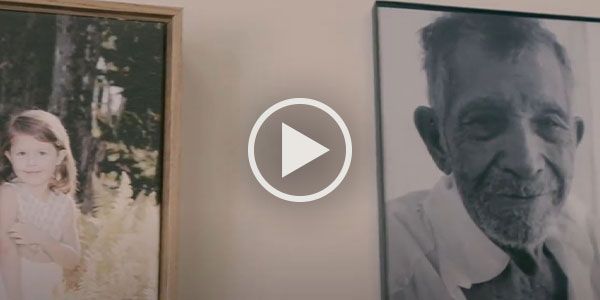 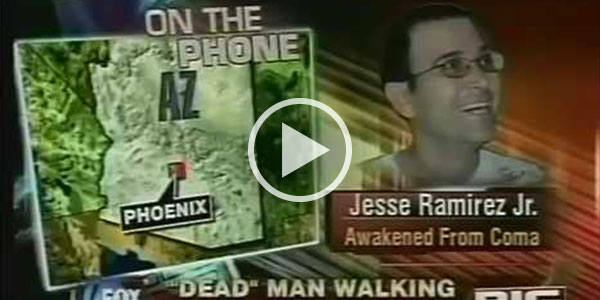 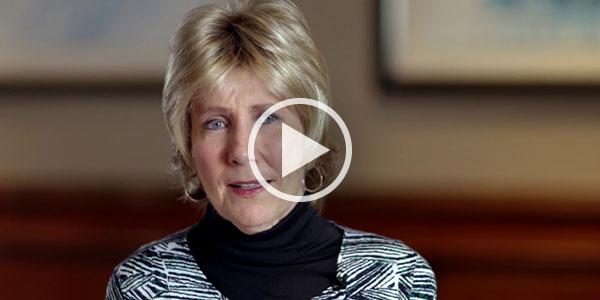 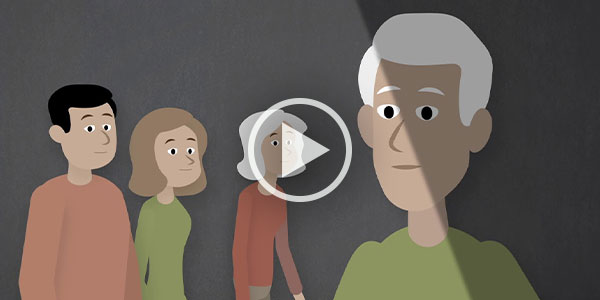 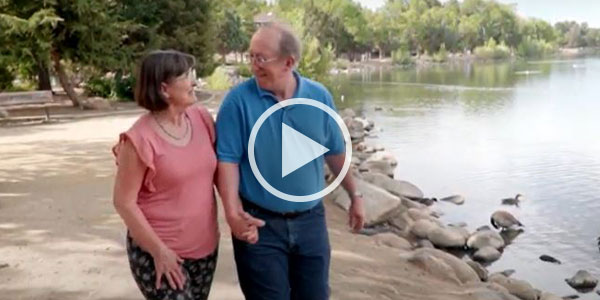 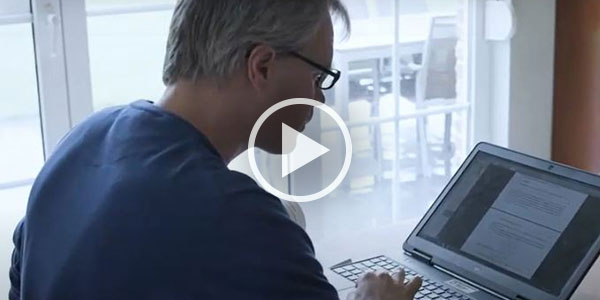 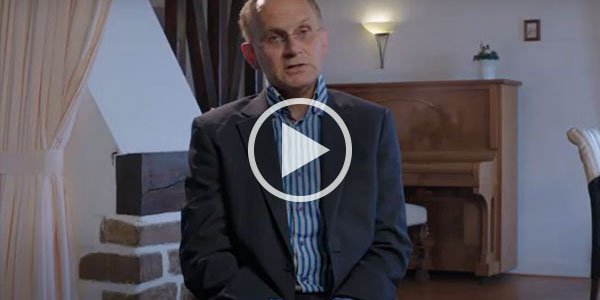 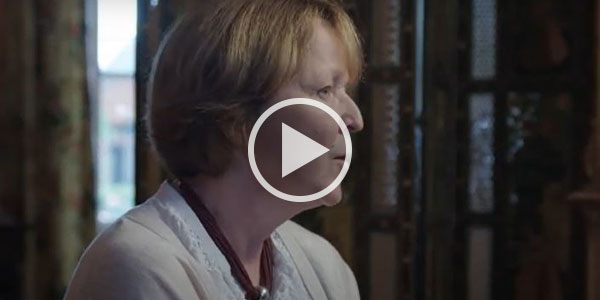 Physician-assisted suicide laws in the U.S.

Alliance Defending Freedom is committed to upholding the sanctity of life and defending those who refuse to participate in this culture of death. .