For years, Planned Parenthood has worked to convince the American public that they are more concerned with "women's health" than profit, and that "terminating a pregnancy" is simply "reproductive healthcare." But new undercover videos depicting senior Planned Parenthood officials describing “crushing” unborn babies and using “less crunchy” methods in order to obtain baby parts show once again that what Planned Parenthood says doesn't fit the brutal reality of what they do.

Working Together to Defund Planned Parenthood

Not since Roe v. Wade, has the pro-life community had such an important opportunity to join together in a united effort to stand up for the over 300,000 innocent lives that are being taken in Planned Parenthood clinics across the country each year. Americans do not want their taxpayer dollars funding the abortion giant – and it's time to stop waiting on D.C. to act.

See how your efforts are making a difference in the fight to defund Planned Parenthood on the interactive map below.

Click on individual states below to learn more about the actions they have taken to defund Planned Parenthood.

We are making progress, but there is still a lot of work to be done! Join the movement to defund Planned Parenthood in your state today.

Here's What You Can Do 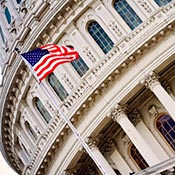 Contact Congress and ask them to defund Planned Parenthood. 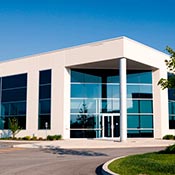 Contact businesses that support Planned Parenthood and ask them to stop. 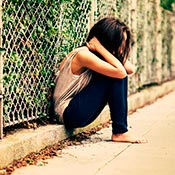 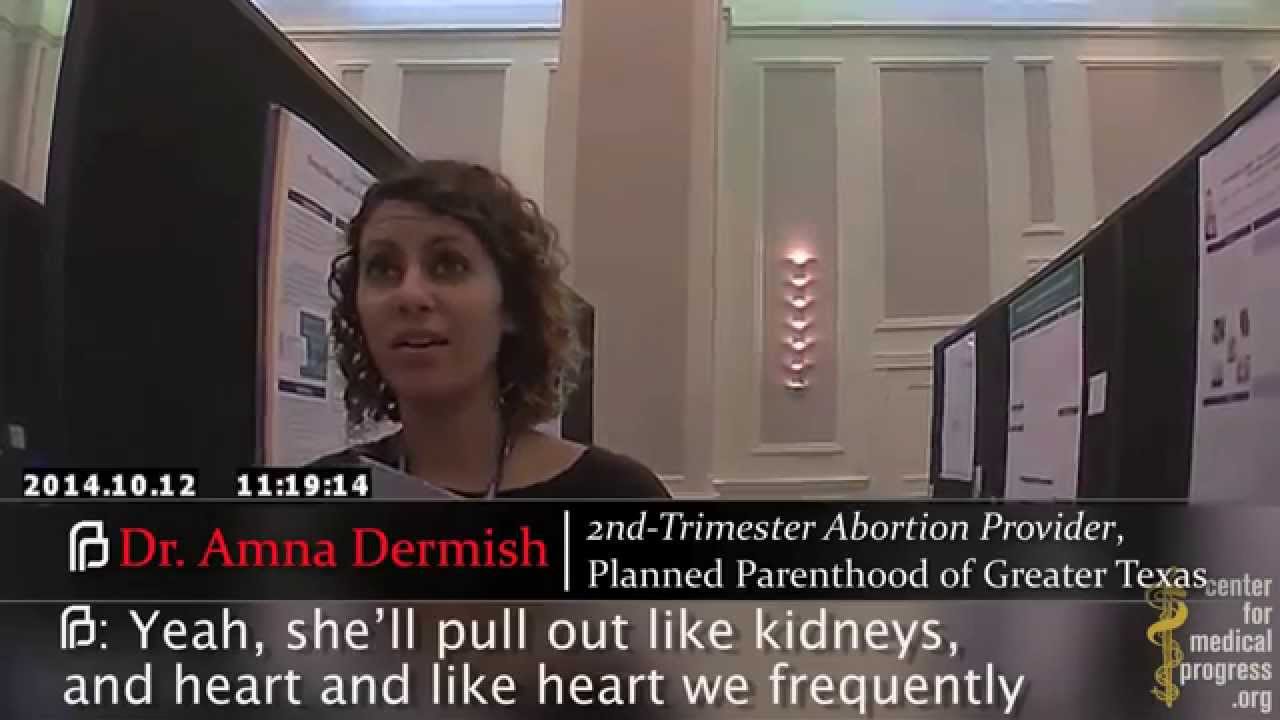 Investigate Their Plan: A revealing look at what Planned Parenthood is really about 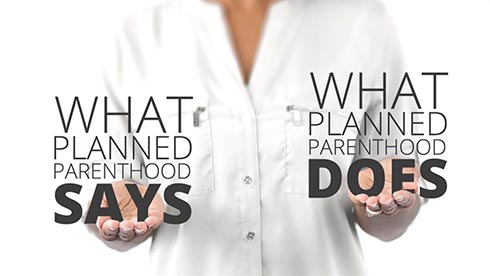 Discover the whole story: Investigate the plan of Planned Parenthood.

"The Federal [Partial-Birth] Abortion Ban is a law, and laws are up to interpretation. So if I say on day one, I do not intend to do this, what ultimately happens doesn't matter."

"If you do it starting from the breech [feet-first] presentation, there's dilation that happens as the case goes on, and often, the last step, you can evacuate an intact calvarium [head] at the end."

"You're just kind of cognizant of where you put your graspers, you try to intentionally go above and below the thorax, so that, you know, we've been very good at getting heart, lung, liver, because we know that, so I'm not gonna crush that part. I'm going to basically crush below, I'm gonna crush above, and I'm gonna see if I can get it all intact."

"I'll mention this to [the abortionist] and see how he feels about using a 'less crunchy' technique to get more whole specimens."

"I wouldn't object to asking [the abortionist], who's our surgeon who does the cases, to use an IPAS [manual vacuum aspirator] at that gestational age in order to increase the odds that he's going to get an intact specimen."

"Americans deserve to know, especially in economic times like these, if their hard-earned tax money is being funneled to groups that are misusing it; compliance with the law should not be sacrificed for the sake of Planned Parenthood's bottom line. They have taken advantage of the American taxpayer for too long."

"Planned Parenthood Staff members did not wear protective gear or utilize universal blood and body fluid precautions; consent for sedation and procedures were sometimes obtained late as staff was rushed and hurried; registered nurses had to hide the patient's chart from [one abortionist] so the pre-procedure medications could have time to take effect because he was in such a rush to get to the next patient; lab work not being performed correctly thus the lab value results were incorrect; patients given sedation were found outside walking down Market Street dazed and confused."

"For my clinic specifically, we were required to perform 1,135 abortions per year, so we're selling those abortions to pregnant women who are coming in. At Planned Parenthood, one of their mottos is that every telephone call and every client visit must be turned into a revenue generating visit. Well, the only way to make a profit off a pregnant woman is to sell her an abortion, because Planned Parenthood doesn't provide any prenatal care."

"Sexuality education must be a fundamental part of the school curricula from kindergarten through twelfth grade in every school district in the country ... Easier access to contraception must be another priority access without any barriers." 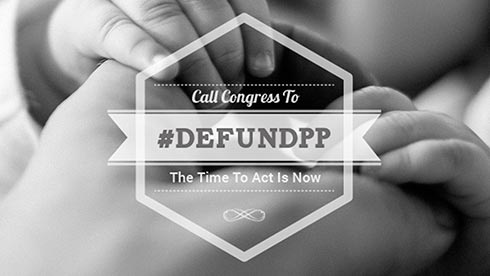 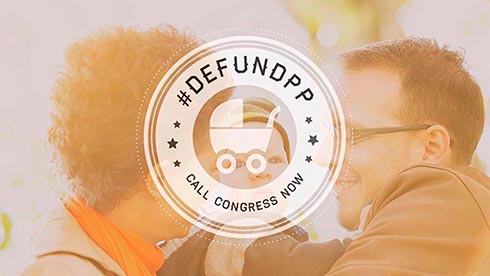 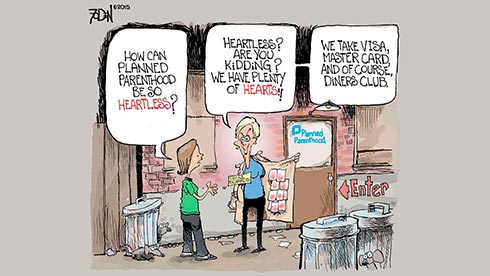 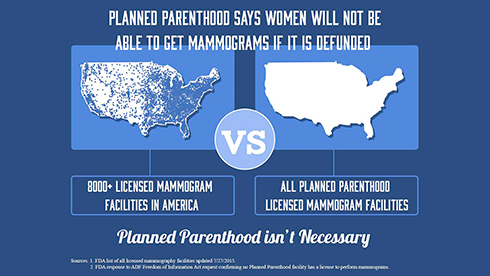 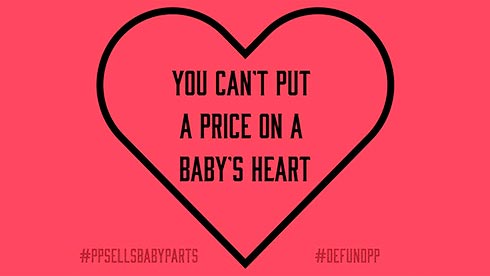 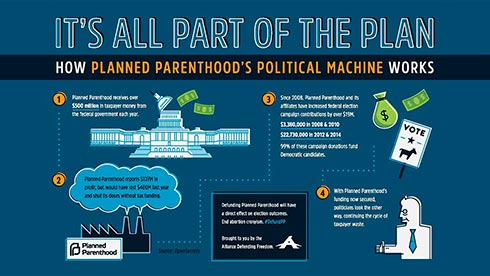 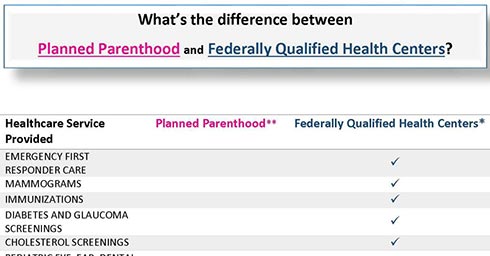 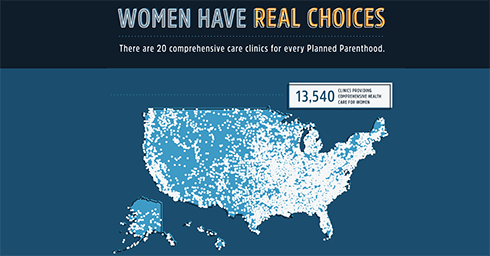 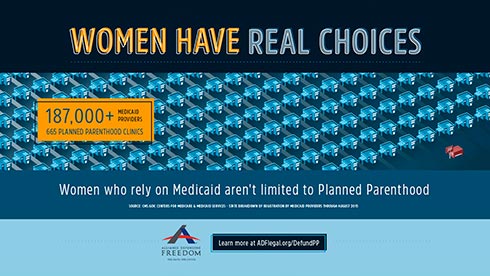 Find out More About Planned Parenthood

A Summary of Planned Parenthood Failing to Report Sexual Abuse

Is Planned Parenthood Deserving of Our Money?

Donate to ADF
Help defend people like you.
Make a Donation
Join our Newsletter
Always stay up to date.
Join Now
Share This Page