Protecting Unborn Children and Their Mothers

Victory! On June 24, 2022 The Supreme Court overturned its 1973 Roe v. Wade decision that wrongly found a constitutional right to abortion. With Roe gone, states are now empowered to protect and support the lives of women and their babies. ADF was honored to be able to work alongside Mississippi in drafting and defending the Gestational Age Act before the Supreme Court, and along with the rest of the pro-life movement, will continue to work with state legislatures to ensure that life as a human right is protected across the country.

What is the Dobbs case?

On December 1, the U.S. Supreme Court heard Dobbs v. Jackson Women’s Health Organization, a case challenging Mississippi’s Gestational Age Act. This modest law protects the health of pregnant mothers, the dignity of unborn children, and the integrity of the medical profession by limiting abortions after 15 weeks in gestational age, permitting them only in medical emergencies or for severe fetal abnormality.

Mississippi’s abortion law highlighted a conflict between the Supreme Court’s ruling in Roe v. Wade and the Court’s repeated affirmation that states have an important interest in limiting abortion and protecting “vulnerable and innocent life” from the moment of conception.

In overturning Roe v. Wade on June 24, 2022, the Supreme Court held that Mississippi’s law is constitutional. With this decision, states can now enact abortion laws based on the wishes and values of their citizens.

ADF’s legislative efforts include drafting and supporting state laws that protect the sanctity of life. We also work to prevent taxpayer funding of abortion, protect babies born alive after attempted abortion, and stop abortions that target children based on race, sex, or disability.

Join us in standing to protect human lives. 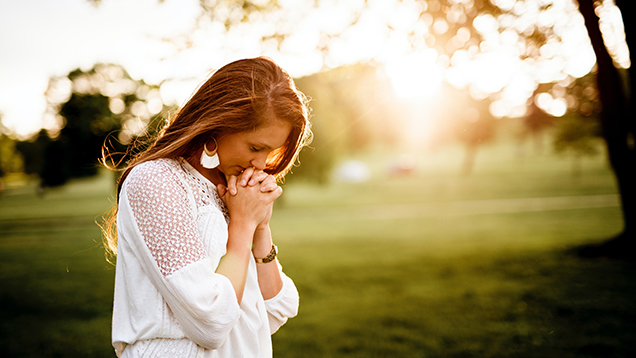 Pray with Us for Life!

Even with the overturning of Roe v. Wade, the fight to protect life isn’t over! Sign up to find out how you can continue to pray for life in your state and across America. 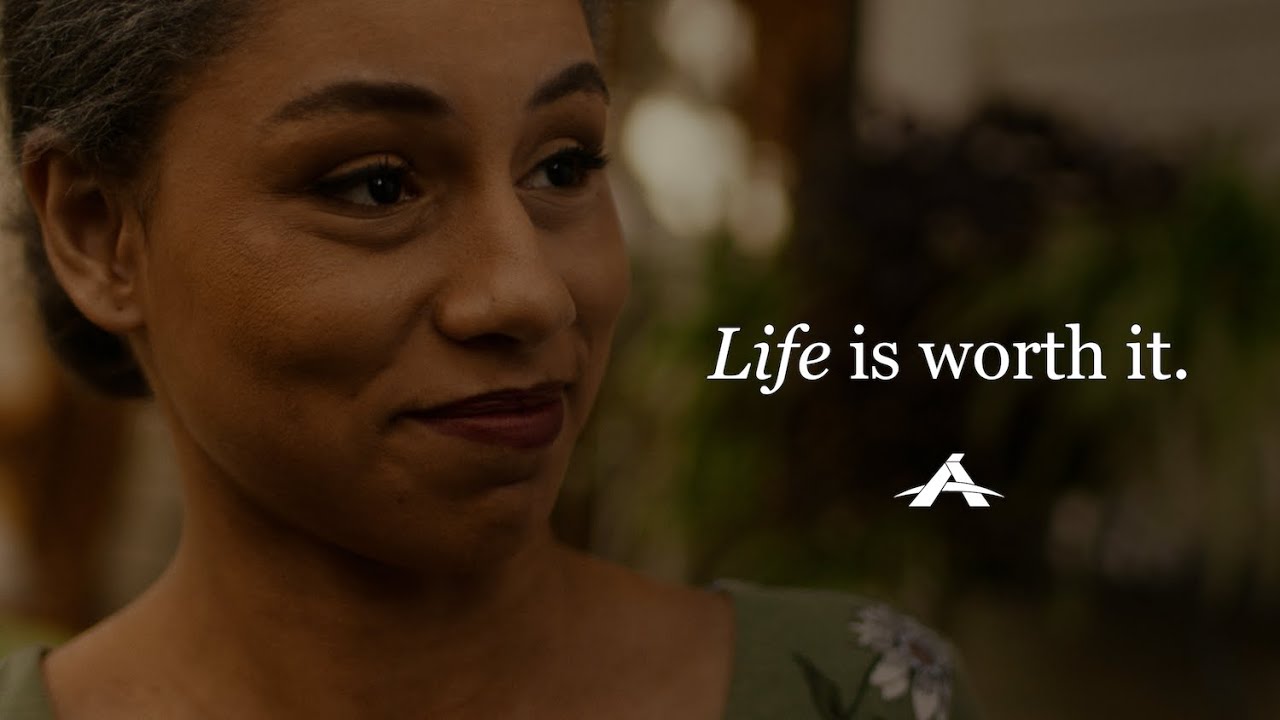 Despite financial challenges, a young woman chooses to keep her baby and learns that life is worth all sacrifices.

What happens now that Roe v. Wade is overturned?

Since the Court has overturned Roe v. Wade, abortion policy will become a state-level decision, as it was prior to the Roe ruling. Now the people within each state will be free to debate and decide how best to protect life and limit abortion and enact laws that reflect and align with their state’s values.

Read more about what happens next here.

With the Dobbs decision, is the U.S. out of step with other countries on abortion?

Unlike how pro-abortion advocates portray the United States, the Roe and Casey decisions left America as an extreme outlier in the world on abortion law and policy, in the company of countries like China and North Korea. These decisions allowed for unrestricted access to abortions up until viability (at 21 or 22 weeks of age), with many states permitting it even until birth. But did you know:

The Dobbs decision overturned Roe and Casey, allowing states to affirm life as a human right throughout pregnancy and ensuring that women have greater access to the support and resources that they actually need and deserve.

ADF was honored to work with Mississippi to help draft and defend its pro-life law all the way to the Supreme Court. ADF will continue our crucial efforts to promote life-affirming laws, defend those laws in federal and state courts, and build a culture that recognizes that life is a human right and that women and their unborn children must be supported and cherished across the country.

Why should states adopt pro-life laws?

They promote science and reflect lessons learned from advanced medicine and technology. When the Supreme Court delivered the Roe decision in 1973, ultrasounds and sonograms weren’t widely available. Today, 3D and 4D images of unborn babies, even at the earliest stages, so closely resemble the newborns they become that they are regularly hung on refrigerators. The law should reflect this advancement.

They protect unborn children. Thanks to scientific advances like ultrasound, we know that babies have heartbeats by 6 weeks, and are fully formed at 12 weeks. At 15 weeks, unborn babies can move around and kick, sense and respond to physical stimulation, taste what mom eats, open and close their fingers, and hiccup. They can also likely sense pain—which is undoubtedly what an abortion inflicts when it requires the unborn baby to be sucked out, crushed, or torn apart. Abortion is a cruel and barbaric procedure that has no place in a civilized society.

They advance women’s physical and emotional health and well-being. Women deserve to know the whole truth about abortion. Limits on abortion ensure women are not put at the greater risk of death, illness, or psychological trauma that abortions cause. For example, in abortions performed after 15 weeks, women face a higher risk of needing a hysterectomy, other reparative surgery, or a blood transfusion. The risk of a woman dying due to an abortion also increases. And abortions can cause severe emotional and psychological trauma. The choice for life is an informed choice. A woman who knows the many dangerous risks of abortion, the reality of what the abortion will do to her child and to herself, and her options as a parent is far more likely to protect her child’s life. Women deserve real healthcare, not dangerous and unnecessary procedures.

They preserve the integrity of medical providers. With the overturning of Roe and Casey, medical professionals are better able to uphold their Hippocratic oath to protect life rather than destroy it.

Abortion is never safe. It kills a child and harms the mother. Surveys show that most women who get an abortion would prefer to parent, but they don’t feel they have the resources to do so. They choose abortion as a last resort. We need to find real solutions for women facing unexpected pregnancies – not the kind that pits women against their children to make a profit.