Reclaiming Your Freedom to Live Your Beliefs on Campus 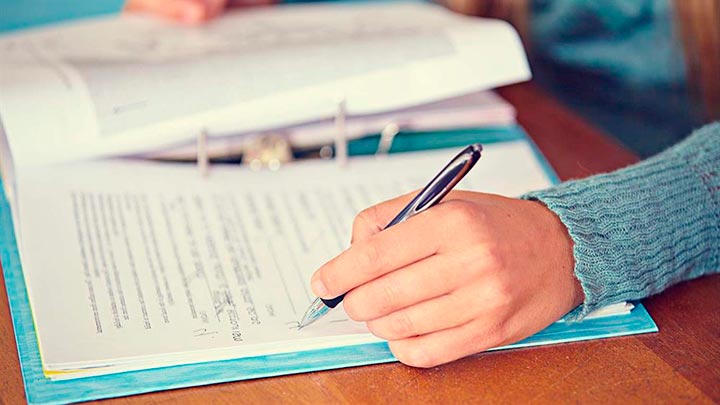 Students can refuse to advocate publicly.

For example, a professor cannot require a student to write a letter to a legislator or protest at an event promoting beliefs that the student disagrees with. But professors often ask students in classroom exercises to play “devil’s advocate” or to watch or read materials that students may find offensive. Professors have the academic freedom to challenge students in that way, and there is no right to participate only in assignments you agree with.

Requiring students to advocate an idea outside the classroom crosses the line into unconstitutional “compelled speech” and is alien to a free society.

Similarly, public universities that force students to attend mandatory diversity training or “sensitivity training” sessions are likely violating the Constitution. The First Amendment  bars a public university from forcing students to change their religious beliefs or from insisting that all students adopt a specific campus orthodoxy, such as “multiculturalism” or “diversity.”

The freedom to act on one’s religious beliefs, however, is not unlimited. The Free Exercise Clause, one of the two Religion Clauses, permits public universities—and other government bodies—to enact rules and regulations that incidentally interfere with religious practice, as long as such measures are both “neutral” towards religion and “generally applicable” to members of the university community. So, the university cannot directly restrict religion or target it by enacting measures that specifically mention religious practices, that are motivated by antireligious bias, or that affect religious practice alone.

But even “neutral” and “generally applicable” university rules will almost always be unconstitutional if they affect religious liberty and other First Amendment rights, such as the freedoms of speech and association. This is significant because virtually all campus policies and/or actions that inhibit religious practices will likewise affect other First Amendment liberties. So, if a public university sought to enforce a speech code against a student on the grounds that his proselytizing was “offensive,” that university action would implicate both the free exercise of religion and the freedom of speech.

In short, the First Amendment protects a student’s ability to speak freely, not be compelled to say something publicly he disagrees with, and requires the government to treat religious students, faculty, or student organizations the same as their secular counterparts.