Why One Man Changed His Mind about Euthanasia 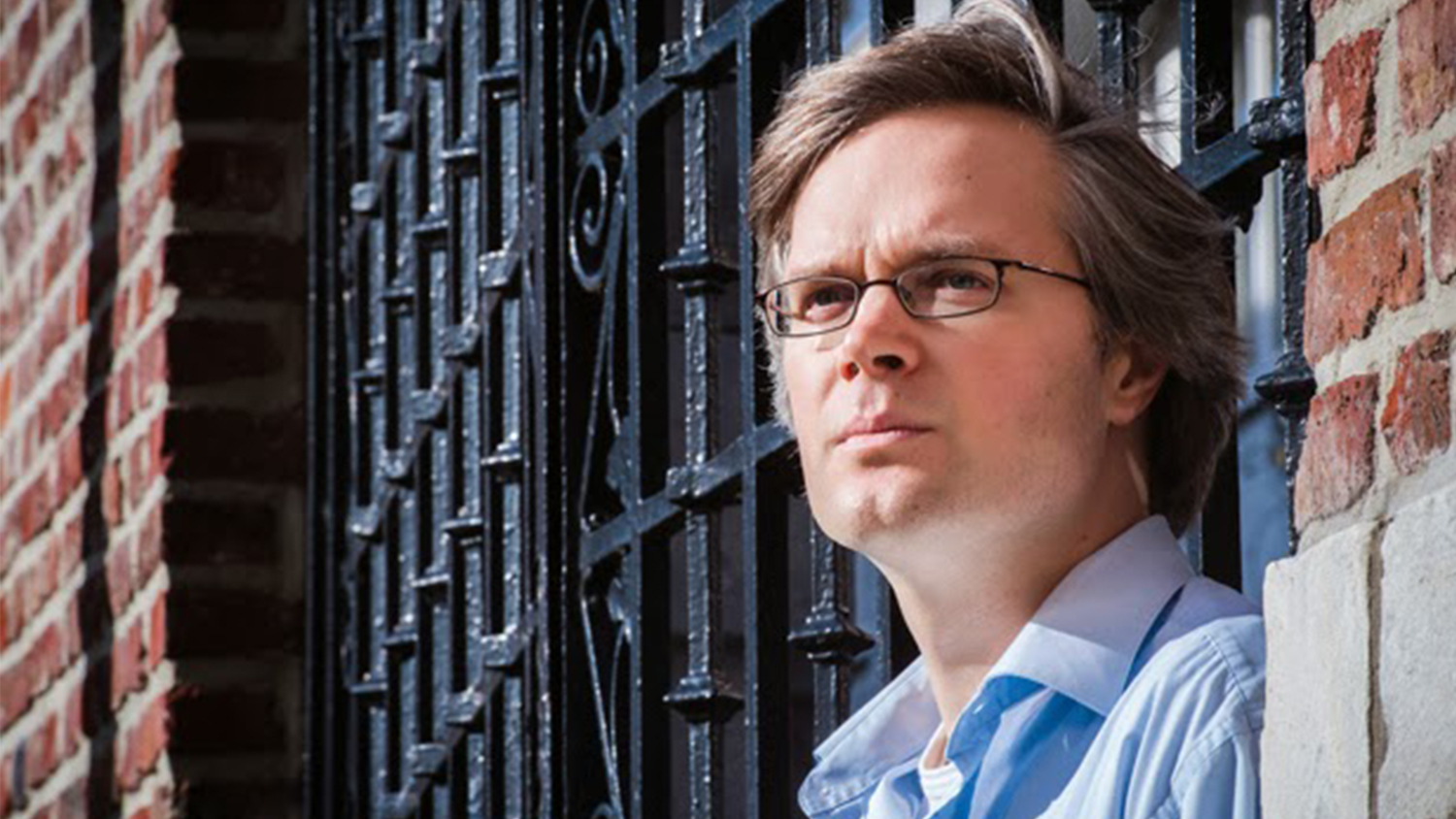 Tom Mortier hadn’t given much thought to Belgium’s liberal euthanasia laws. He didn’t think they affected him. Tom is a university professor in Belgium, where he has lectured since 2006. For Tom, it seemed that if a person wanted to die, who are we to stop him? Why can’t that person simply make that choice? Besides, it doesn’t affect anyone else.

Tom’s perspective changed forever one day when his wife received a phone call. The caller was from a hospital, letting her know that they needed to take care of Tom’s mother’s affairs since she had been euthanized.

Tom was shocked. His mother had suffered with chronic depression for more than 20 years. Her depression had been particularly exacerbated after the break down of a relationship with a long-term partner in 2010.

“My mother had a severe mental problem. She had to cope with depression throughout her life. She was treated for years by psychiatrists, and the contact between us was broken,” Tom has said.

Yet, Tom had no idea that she was going to be given a lethal injection. Neither the oncologist who administered the injection nor the hospital informed him that euthanasia had been offered to his mother.

“And the day after, I was contacted by the hospital, asking me to take care of the practicalities following the euthanasia of my mother,” Tom says. His anger and sadness are palpable.

Oncologist Wim Distelmans killed Godelieva De Troyer, Tom’s mother, because of “untreatable depression.” Three other physicians consented to De Troyer’s request for euthanasia, but none had previous material involvement with her care.

What’s more, De Troyer’s request was granted after she made a donation of 2,500 euros (roughly $2,800) to Life End Information Forum, which Distelmans co-founded.

That’s not all. Distelmans is also the co-chair of the federal euthanasia commission that “evaluates” euthanasia cases after the event to ensure that the requirements of the law were followed.

Clearly, this was a conflict of interest.

When euthanasia, or doctor-assisted death, was first legalized in Belgium, most people understood “unbearable suffering” to mean a physical terminal illness. Promises were made that euthanasia would be well regulated, with strict criteria.

But today, 15 years later, the demand for euthanasia has increased a hundredfold from when it was first legalized. Now, deteriorating eyesight, hearing, and mobility—what we might consider normal aging—can be considered by law as “unbearable suffering” and qualify patients for euthanasia.

Even more frightening, the next step was to legalize child euthanasia, which happened in 2014. There is now no age restriction on euthanasia for minors in Belgium.

Euthanasia is quickly becoming the norm rather than the exception. “You see how it goes further and further,” says Robert Clarke, English barrister and Director of European Advocacy for ADF International, who represents Tom Mortier before the European Court of Human Rights. “And so that’s why it is important to show that there is no logical stopping point once you go down that road.”

In fact, more than six people each day are euthanized. And that’s only according to official reports. Some say that just 50 percent of cases are actually reported. “Belgium has set itself on a trajectory that, at best, implicitly tells its most vulnerable that their lives are not worth living,” Clarke says.

Belgian authorities have refused to pursue Tom’s case, meaning the court is now his only chance to seek justice for the loss of his mother. In January 2019, the European Court of Human Rights agreed to consider his case.

Article 3 of the Universal Declaration of Human Rights (UDHR), adopted by the United Nations General Assembly in 1948, states: “Everyone has the right to life, liberty and security of person.”

Tom’s mother’s mental health did not lessen her dignity in the least.

“The big problem in our society is that we have apparently lost the meaning of taking care of each other,” Tom says. When looking at Belgium’s euthanasia laws, it’s clear that Tom is telling the truth.

In the end, our society will be judged by how we treat our most vulnerable. The UDHR says that no matter your state in life—whether you are aging, depressed, disabled, poor, or any other condition—you have the right to life. Your right to life should not be undermined, or extinguished, by your government.


Learn more about Tom’s case and its implications.

‘Casting a Stone’ for Religious Freedom

As we think and pray for our increasingly connected world, let us also reflect on how we can use those connections for His Kingdom.

Europe’s 'Hate Speech' Laws Are a Warning to Americans

If Americans want to retain a functioning democracy, then we should learn from Europe’s slippery slope of “hate speech” laws.