Why I’m Participating in Selina’s Run

The United States has been in existence over 250 years. But Title IX—which ensures equal educational opportunities for women—has only been in effect 48 of those years.

One of the many benefits of Title IX is that women’s participation in athletics has skyrocketed, increasing some 545 percent in college sports, and 990 percent in high school sports. Many women have found joy in the opportunity to compete in athletics.

Unfortunately, we’re in danger of losing women’s sports as a category.

Selina Soule is a track athlete from Connecticut.

Like many female athletes, she has trained diligently and worked hard to achieve success. But at the Connecticut Indoor Track and Field Championship in 2019, Selina was forced to compete against two males who identify as female. These two male athletes took first and second place in the 55-meter dash, bumping Selina down, and preventing her from competing in finals. Because of this, she was also denied the chance to qualify for the New England Regional Championships—which many college scouts attend.

If she had the opportunity (which is her right under Title IX) to compete solely against other females, she likely would have qualified for both events.

The truth is, no amount of hard work and diligence is enough for females to consistently beat comparably fit and trained males in competition. Males have multiple physiological advantages over females, including larger lung capacity and greater bone density. That’s a scientific fact. Even mediocre male athletes can be stronger than the best female athletes.

Can you imagine lining up for a race knowing that no matter how fast you run, it won’t be fast enough? You’re defeated before you even begin.

That’s why it doesn’t come as a huge surprise that the two male athletes Selina competed against have broken several track records and taken numerous titles previously held by multiple female athletes.

Many athletes would probably just resign themselves to the fact that they will no longer place as high or achieve the titles they had hoped. Or they might give in to the social pressure to silence themselves in the face of this injustice.

But Selina, along with three other female athletes from Connecticut, didn’t back down. They’re fighting for their rightful places in women’s sports. Alliance Defending Freedom filed a lawsuit on their behalf in February of this year.

Our friends at Save Women’s Sports seek to preserve female sports by limiting participation to women and girls. They have organized a run, Selina’s Run, honoring the stand that Selina has taken and raising awareness of this issue.

I’m not much of an athlete, but there are a couple reasons I’ll be participating in Selina’s Run.

1. I believe that women deserve opportunities to compete fairly

2. I believe that God created males and females intentionally, and that there are distinct physiological differences between us.

One cannot simply say they are something they are not and become so—even with surgeries and testosterone suppression.

If we are silent, it is women and girls that will suffer—relegated to the sidelines of their own sports. But if we speak out, we can ensure that future female athletes will have the chance to compete on a level playing field.

You can add your voice in defense of women’s sports by participating in Selina’s Run all week this week. Will you join us? 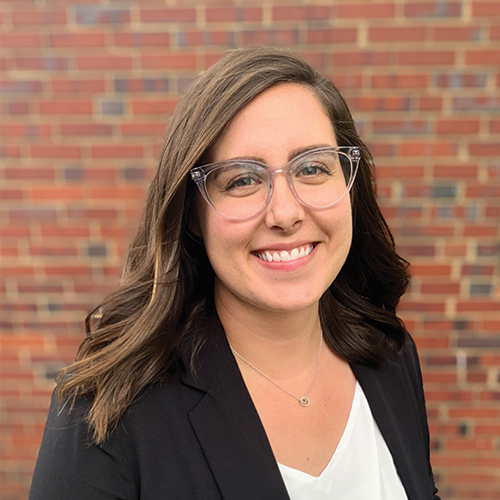 Creative Freedom Is More Important Than You May Think

Because of laws regarding sexual orientation and gender identity that have been passed by state and local governments, creative professionals have been asked to choose between their businesses and their conscience.