Should Ideology Trump Biology in Schools? 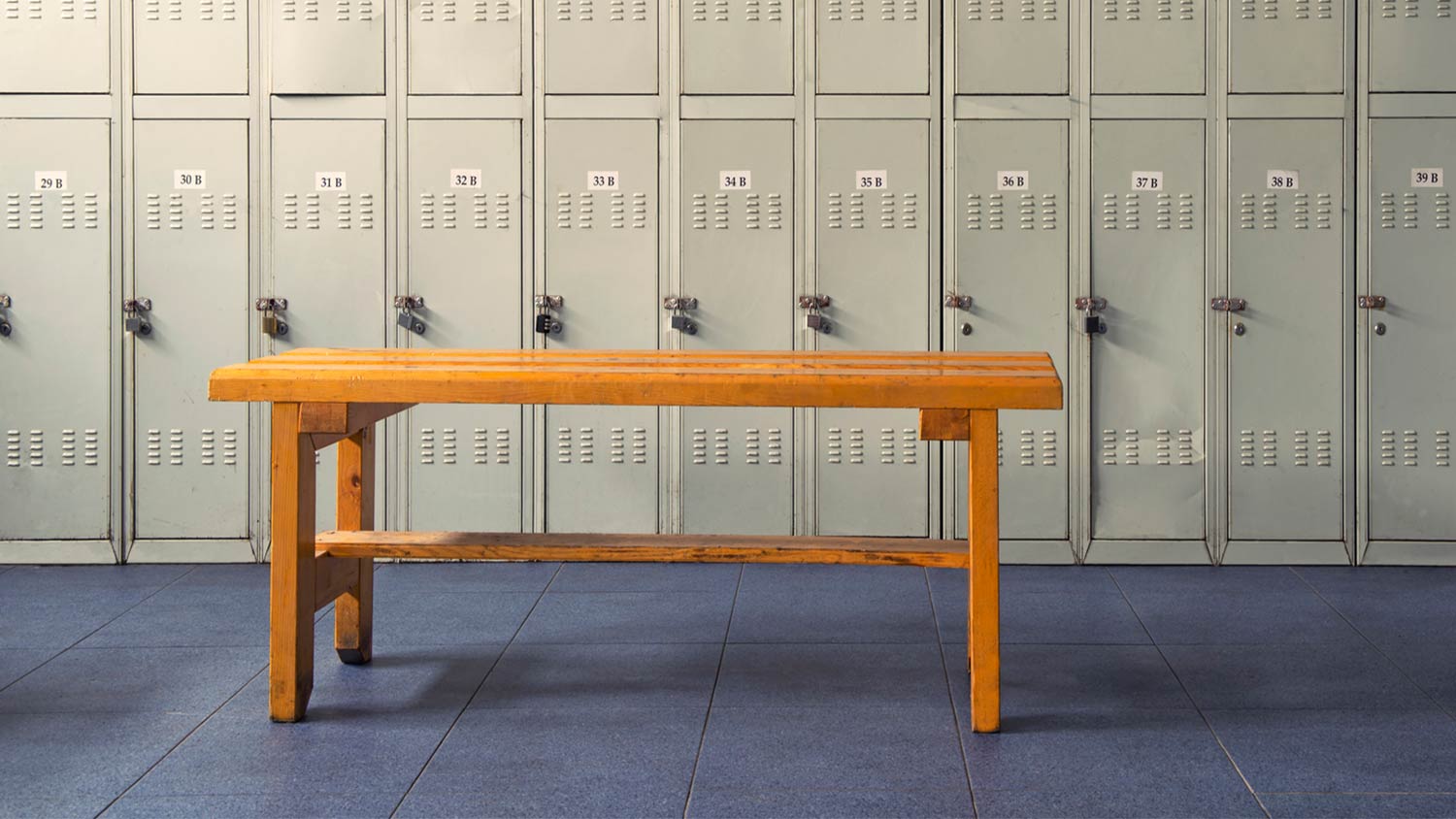 School districts have a responsibility to protect the safety and privacy of all of their students. Unfortunately, some schools fail in that duty.

You need not look any further than the policies in school districts across the country which have opened school locker rooms, shower facilities, and restrooms to students of the opposite sex. Sometimes, these policies have been put in place without notifying students or parents. And some school officials have even told students to act “natural” while being forced to undress next to members of the opposite sex. In one tragic case, a five-year-old girl was sexually assaulted in the girls’ restroom by a boy in her class – a boy that was allowed to be there according to school policy.

But St. Johns County School District in Florida is different.

Looking for a reasonable solution to this issue—and spending three years in careful evaluation to develop the best practices to address gender identity issues—St. Johns Country School District implemented a policy that protects the privacy of all of its students. It chose to provide private, gender-neutral facilities for students who identify as the opposite sex.

This compassionate, commonsense solution should be met with applause. Instead, it was met with a lawsuit.

Now, the U.S. Court of Appeals for the Eleventh Circuit will have the opportunity to answer the question: Are schools free to implement commonsense policies that protect the privacy of their students? Or must they bow to a political ideology that rejects scientific reality?

On December 27, 2018, Alliance Defending Freedom (ADF) filed an amicus brief on behalf of four medical doctors who support policies such as the one in St. Johns County from both a medical and a scientific standpoint.

Each of these doctors has relevant medical experience regarding gender dysphoria – a psychological disorder where you believe that your biological sex in is conflict with your gender identity.

In their brief, the doctors point out that there is no scientific or medical evidence that gender dysphoria can be successfully treated in the long term by affirming a child’s gender identity rather than his or her biological sex.

On the contrary, “In standard medical and psychological practice, a youth who has a persistent, mistaken belief that is inconsistent with reality is not encouraged in his or her belief.” For example, a child diagnosed with a body-integrity-identity disorder, such as anorexia, is not encouraged to lose weight. That would cause further harm.

In the same way, gender-affirming policies generally harm, rather than help, gender-dysphoric children.

The American College of Pediatricians recently concluded that the majority of children with gender dysphoria begin to identify with their biological sex as they get older. But gender identity advocates resist the natural course of development, so that “the more that gender-identity ideology is promoted to children, the more that children can be expected to accept, and even to pursue, drastic medical courses.” These “medical courses,” such as hormone therapy and sex-reassignment surgery, are often irreversible and can result in sterilization and other health risks.

While LGBT advocates like to claim that it is beneficial to treat children with gender dysphoria as if they are the opposite sex, there is actually no solid scientific evidence to support that. In fact, the evidence shows that affirming that belief is harmful.

The bottom line is that the district policy in St. Johns County protects the safety and privacy of every one of its students, including those with gender dysphoria.

And that’s something the U.S Court of Appeals for the Eleventh Circuit should protect.

At its core, the “Equality Act” would eliminate the equal opportunities and fair playing fields women have worked so hard to achieve.

Did You Know Women’s Rights Are on Trial?

In each of these cases, the safety, privacy, and equal opportunities for women and girls has been compromised in order to push a political agenda. But there is hope.

Today, the Supreme Court denied Alexis' request to hear her case. But the fight for student privacy is far from over.