This Professor Was Punished for Expressing His Views, But His Voice Is Desperately Needed 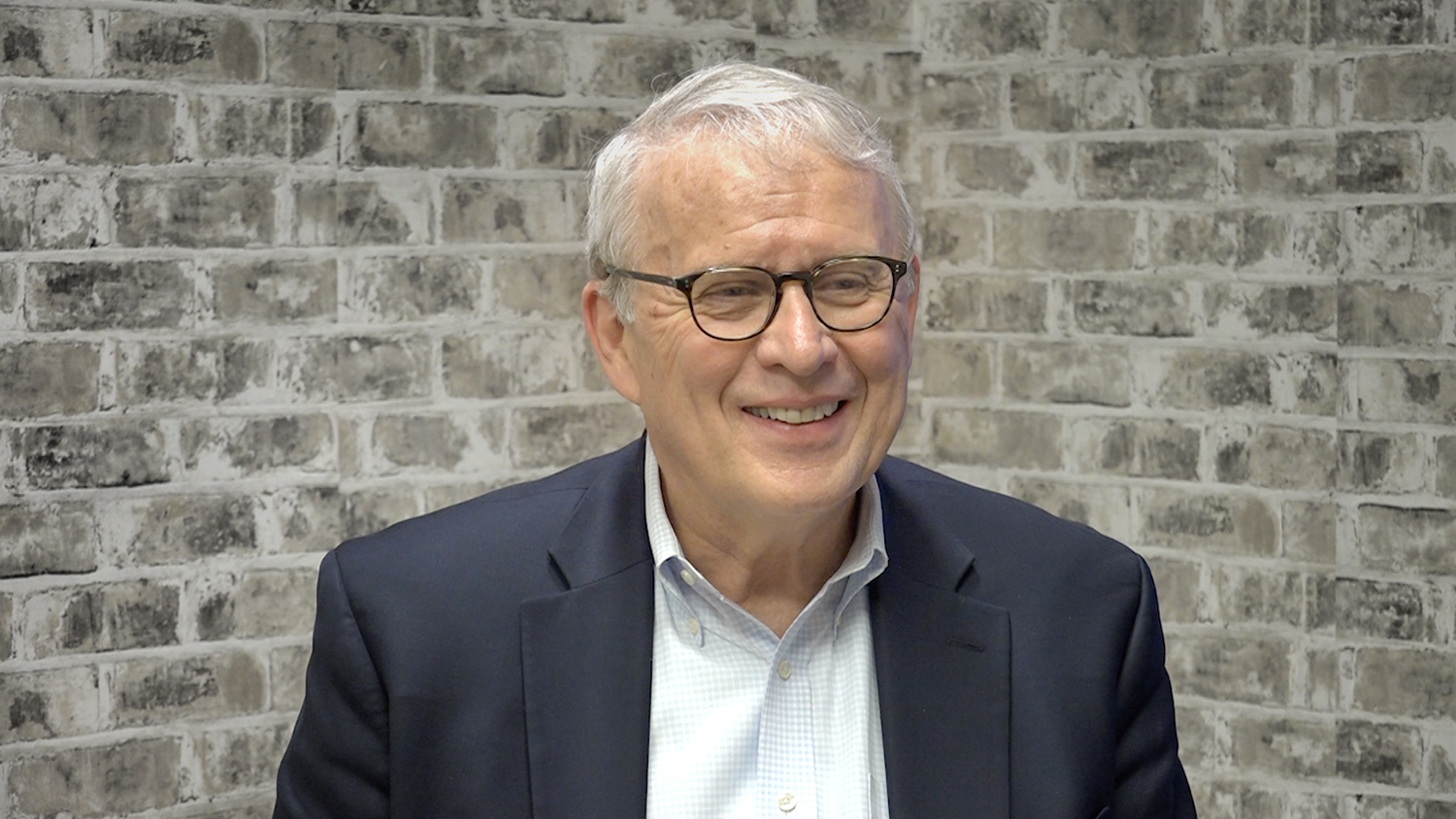 Dr. Allan Josephson, the Division Chief of Child and Adolescent Psychiatry and Psychology at the University of Louisville, has served as a distinguished professor in good standing for fifteen years. He scored perfect marks in 2014, 2015 and 2016 on his university reviews.

But all of that changed in 2017, when he was quickly demoted. This year, the university did not renew Dr. Josephson’s contract, effectively firing him.

Why? All because a few of his colleagues disagreed with his views on treatment protocols for gender dysphoria in children

In October 2017, Dr. Josephson participated in a Heritage Foundation panel discussion called “Gender Dysphoria in Children: Understanding the Science and Medicine.” There, Dr. Josephson pointed out that the current practice of affirming children who claim to be the opposite sex rests on “tortured logic” for justification. He explained that basic child development principles, which have been scientifically studied and proven over decades, easily debunk this practice.

That’s when members of his team at the University of Louisville demanded that some disciplinary action be taken against him. Shockingly, the university complied by removing him from his Division Chief position. Dr. Josephson’s voice was silenced by the university in a chilling demonstration of the control that LGBT advocates have over speech in academic and medical institutions.

I have heard Dr. Josephson speak. He is brilliant and likely would destroy his former colleagues in an intellectual face-to-face debate regarding the effectiveness and consequences of using affirmation, hormones, and surgery as treatment for childhood gender distress.

Looking back on my life, I only wish Dr. Josephson would have been my doctor during my childhood.

I was a 4-year-old “trans kid,” and he would have saved me the ensuing 74 years of emotional and psychological turmoil that resulted from my grandmother’s affirmation of me as a girl, not as the boy I really was. Instead of finding a sane voice like Dr. Josephson’s, I went to an LGBT transgender specialist in my early forties, who prescribed female hormones and authorized my gender confirmation surgery, all of which were totally unnecessary.

We need to stop pretending that doctors have scientific backing for their recommendations for children with gender dysphoria. The truth is that no one can predict whether a gender dysphoric child will feel the same way years later. As I wrote in The Federalist, “Doctors Admit They Don’t Know Which Kids Should Gender Transition But Do It To Them Anyway.”

Kristina Olson, a research psychologist at the University of Washington who promotes early medical intervention for children, put it this way: “We just don’t have definitive data one way or another.” That’s why Olson is leading a study of 300 trans children that will track outcomes over 20 years, “to be able to, hopefully, answer which children should or should not transition,” she said.

But, tellingly, Olson wasn’t terminated for saying the data doesn’t exist. She was given authorization and funding to study it. Olson’s colleagues didn’t demand her resignation for her views.

Then again, Olson’s theory and views are completely the opposite of Dr. Josephson’s. She says we don’t need to be concerned—let’s go ahead and experiment with giving extreme medical interventions to innocent, vulnerable children for the next 20 years. How barbaric.

Dr. Josephson is right. We need to be concerned. We need to question the harm that is being done.

The reality is that using hormone therapy and surgery to treat gender dysphoria has never been proven effective in the long-term. In fact, the UK Guardian exposed the recklessness of using hormones and surgery in July 2004 when it published an article titled “Sex Change Surgeries Ineffective, say researchers.” University of Birmingham researchers found “no conclusive evidence that sex changes operations improve the lives of transsexuals.”

If robust, open discourse were encouraged and nurtured, not punished with demotion or job loss, better treatment would follow and many lives could be saved. We desperately need scientific debate from doctors like Dr. Josephson on all our university campuses.

I know—I identified as female for eight years. I continually hear from people who went down this same path only to regret it. So many have written that I wrote a book, Trans Life Survivors, that includes 30 representative stories.

Perhaps it can start with justice and compensation for Dr. Josephson.

Our Educators Are Being Silenced…Will You Speak Up for Them?

Schools may no longer be in session, but courts still are. And this summer, that’s where several educators will find themselves.

The message from the 6th Circuit: You must respect the First Amendment rights of all professors, and that means you cannot force them to say things they do not believe.

This Professor Was Fired for What He Wrote on a Chalkboard

Dr. Nathaniel Hiers never thought that engaging in some friendly banter with his colleagues would get him fired.