It’s no secret that free speech on college campuses is being threatened.

When it comes to the most critical cultural issues—abortion, gender identity, critical race theory—some have resisted civil dialogue. We’ve all heard the stories: professors being punished, students being censored, speakers being silenced for voicing their conscience.

But what happens when you attempt to speak freely about free speech itself?

More specifically, what happens when you attempt to do so at one of the premier law schools in the country, where the attorneys of tomorrow are being trained to think critically, using logic, reason, facts, and evidence to advocate effectively in court?

Alliance Defending Freedom General Counsel Kristen Waggoner recently spoke at an event at Yale Law School where speaking freely—even on free speech—was enough to get her shouted down and threatened by students. 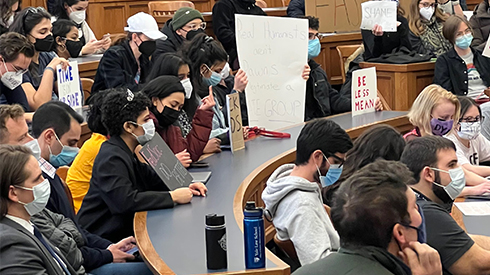 The Yale Federalist Society had invited Kristen, along with Monica Miller of the advocacy group the American Humanist Association, to speak on a panel discussing a free speech case. Specifically at issue was a recent ADF Supreme Court win, Uzuegbunam v. Preczewski, in which the Court ruled that government officials can be held accountable when they violate constitutionally protected freedoms. In this case, college officials violated the First Amendment speech rights of Chike Uzuegbunam, preventing him from sharing the Gospel on his college campus. And the American Humanist Association supported ADF’s efforts, filing one of the 22 friend-of-the-court briefs from across the ideological spectrum supporting Chike.

Can an atheist progressive and a Christian conservative find common ground talking about a case involving free speech? Monica Miller thought so. Kristen Waggoner thought so. And evidently, the Yale Federalist Society thought so too.

But 120 or so students, unfortunately, did not think so. This vitriolic mob shouted down the moderator (a Yale professor), childishly chanted, pounded on classroom walls, and reportedly disrupted nearby classes, exams, and meetings. One witness even said that the floors were shaking. Members of the venerable Federalist Society—the group that organized the event—were also harassed and physically threatened by their fellow law students.

The students became so disruptive that eventually, the police were called, and Kristen and Monica were escorted out to a patrol car by law enforcement.

“This wasn’t a protest. This was physical intimidation and bullying that took place,” Kristen said in an interview with “Fox & Friends.”

“We must change course and restore a culture of free speech and civil discourse at Yale and other law schools, or the future of the legal profession in America is in dire straits," she added in comments to The Washington Free Beacon.

We must restore a culture of free speech and civil discourse at Yale and other law schools, or the future of the legal profession will remain in dire straits. pic.twitter.com/20fh1B0HcO

What happened at Yale Law School was deeply disturbing. A mob overran a campus event to shut down a civil conversation. But the harassment has only strengthened ADF’s commitment to civility, kindness, and principle. After all, representatives from two ideologically opposite organizations—one whose motto is “good without god” and another dedicated to keeping the doors open for the Gospel—were willing to sit next to each other and respectfully discuss a case that strengthens the right of all Americans to hold government officials accountable when they overstep their bounds.

So would Kristen return to the law school if invited again? “In a heartbeat,” she said.

Joe Rogan on the Yale student mob who shouted down ADF’s presence on a free speech panel:

“They set a precedent, and that precedent is that you can stifle information that makes you uncomfortable. . . It’s a dangerous precedent to set.”

Listen to audio of student protesters yelling over Kristen Waggoner as she attempts to speak about a case involving free speech at a Yale Law School event.

Warning: The following media contain images and language that some viewers may find offensive.

In order to end cancel culture, each one of us has to decide to share our thoughts and hear others out in a spirit of civility. And as Christians, we must do so with charity in our hearts and a recognition that God loves our opponents as much as He loves us.

You can take a stand for free speech and join the growing movement taking action against cancel culture today. Click below to sign the statement for free speech for all! 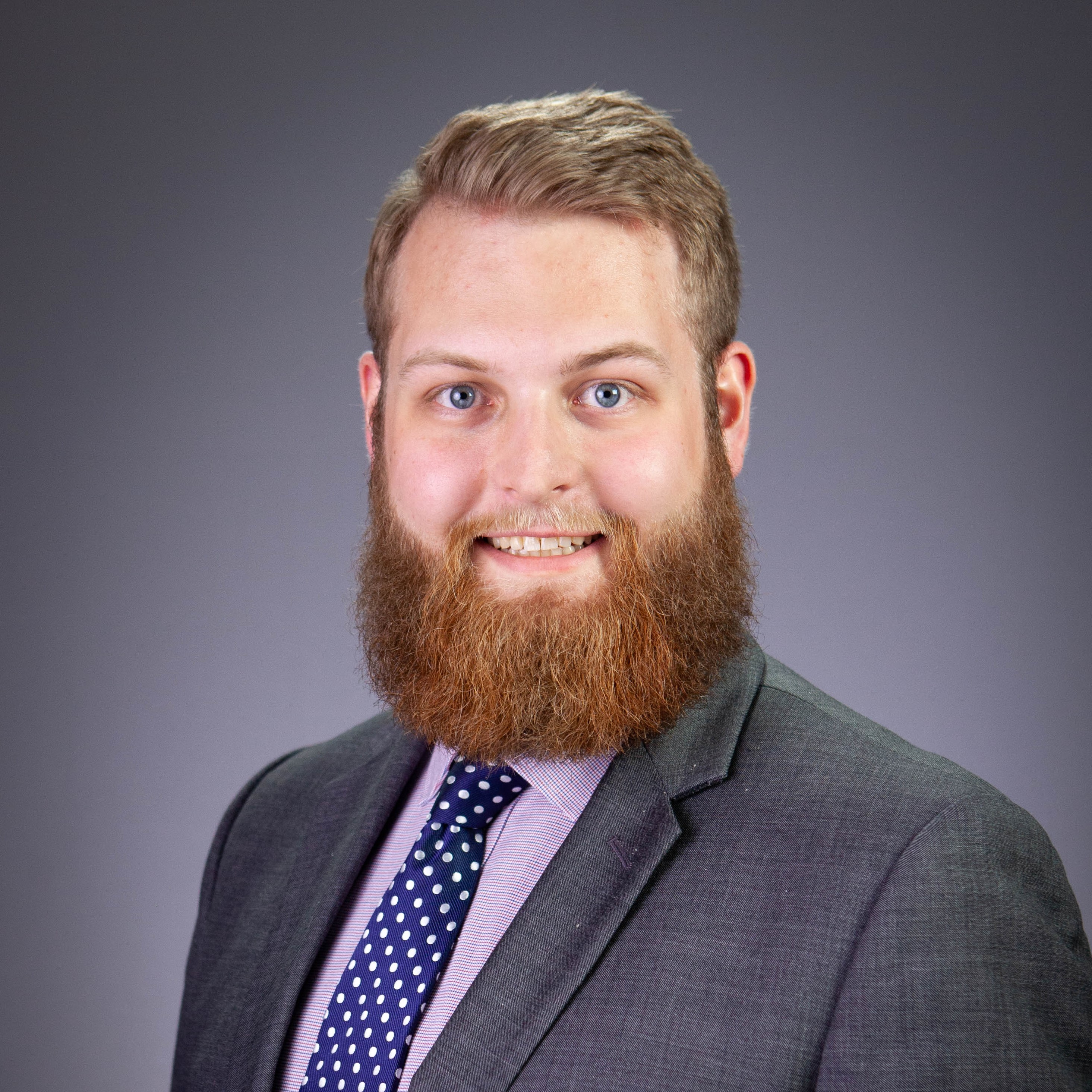