Our culture has taken a profound turn. Activists are chipping away at our country's foundation for faith and freedom. It's evident anytime you watch the news or read the latest headlines. You may even see it in your own community. But, you don't have to sit on the sidelines and allow this to happen. You can help defend faith and freedom by joining an active network of ADF volunteers.

An Ambassador is a special envoy on a heavenly mission to keep the doors open for the spread of the Gospel. 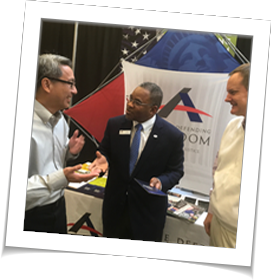 "Therefore, we are ambassadors for Christ, God making His appeal through us..." 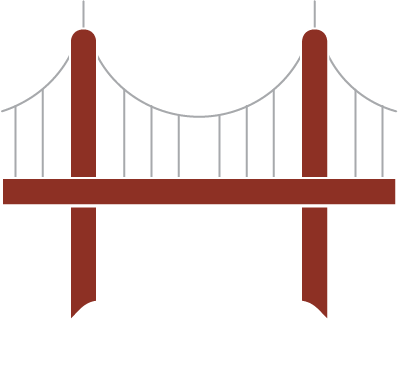 Learn about the mission of ADF and share with others

John 15:5 Speaks to our connection to Christ

Speaks to our connection to Christ 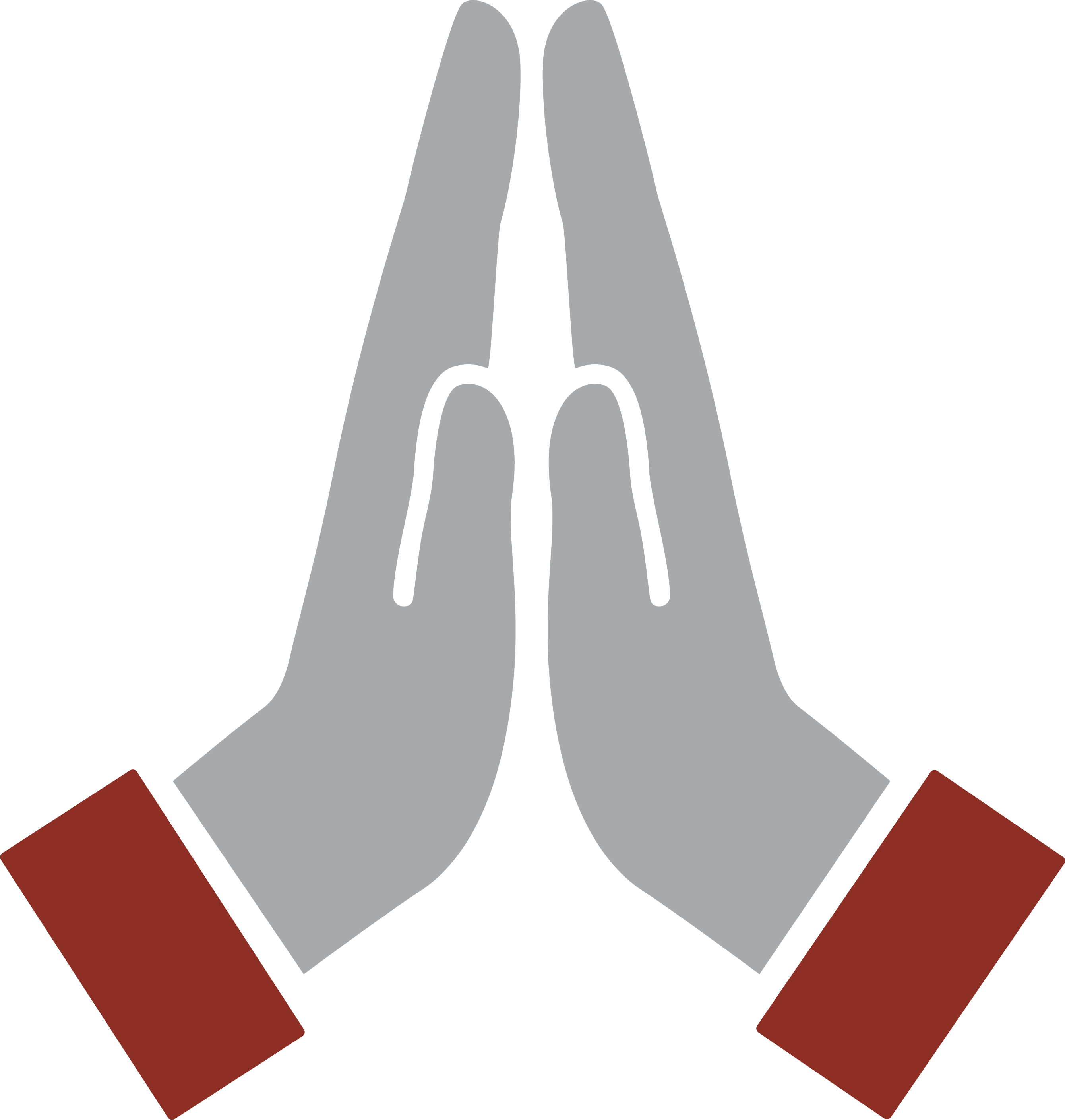 1 Thessalonians 5:17Speaks to our constant communication with Christ

Speaks to our constant communication with Christ 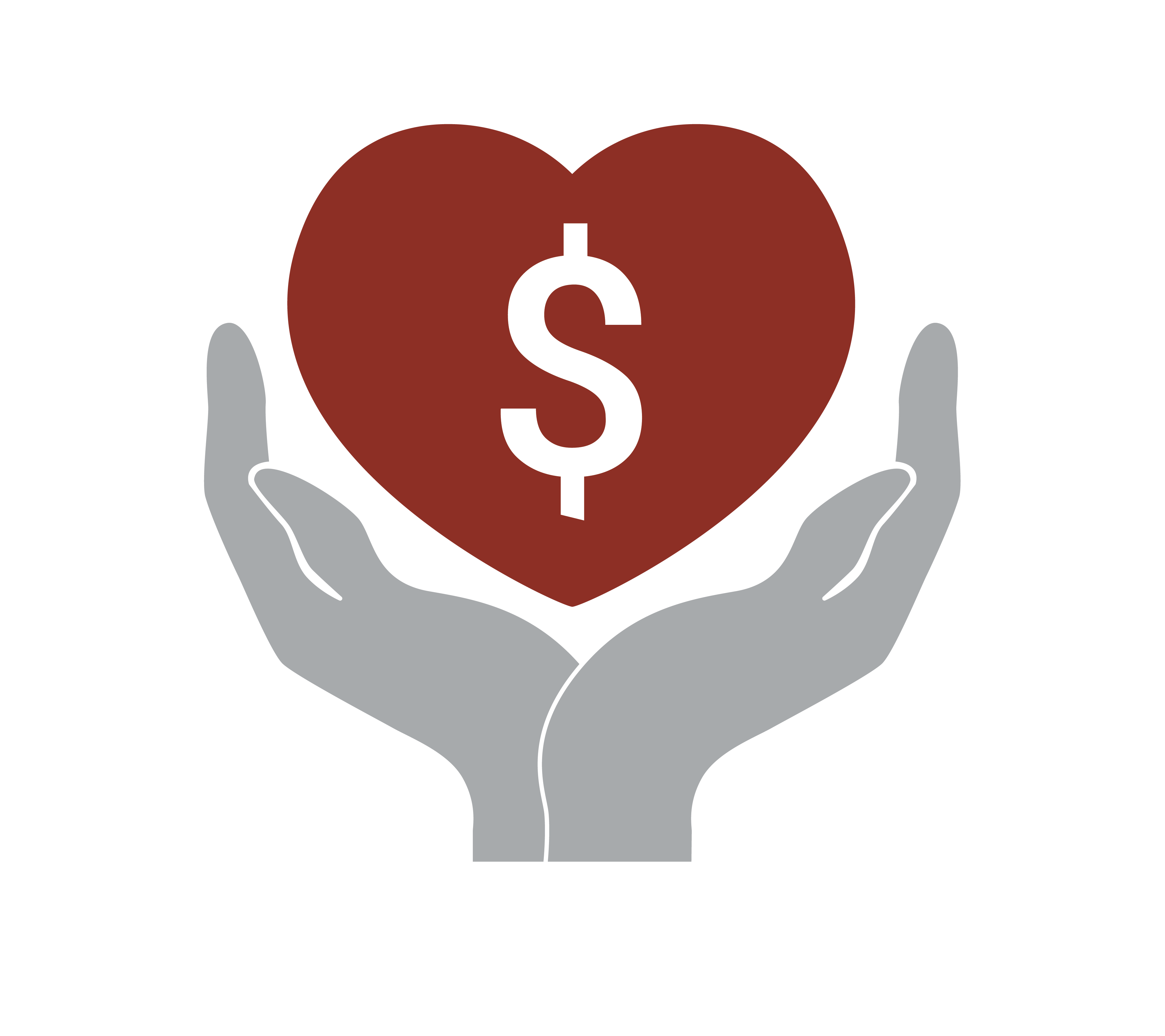 Matthew 6:21Speaks to our commitment to support the mission of Christ

Speaks to our commitment to support the mission of Christ 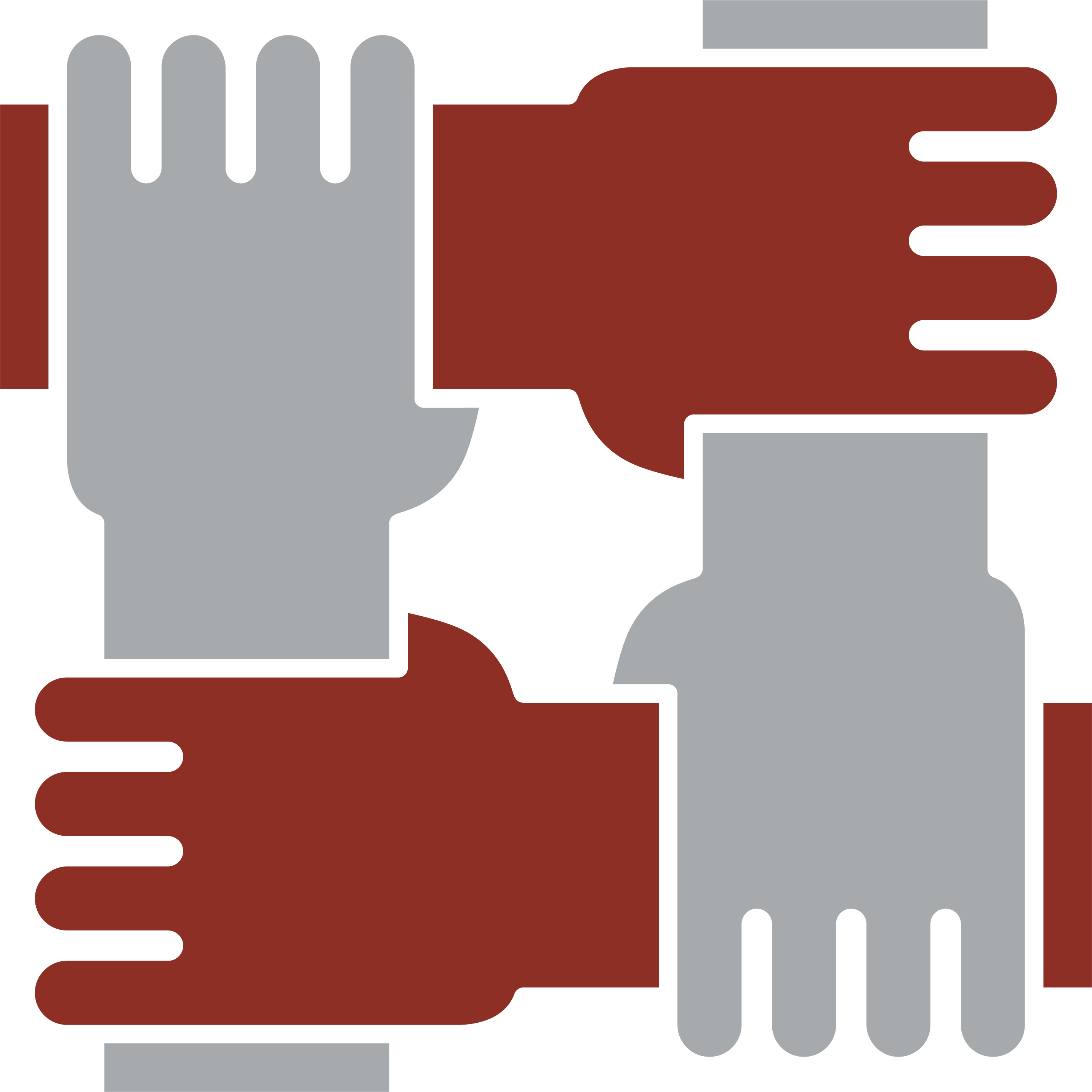 Volunteer time and talents to advance the mission of ADF

Matthew 23:11Speaks to our devoted service to Christ

Speaks to our devoted service to Christ 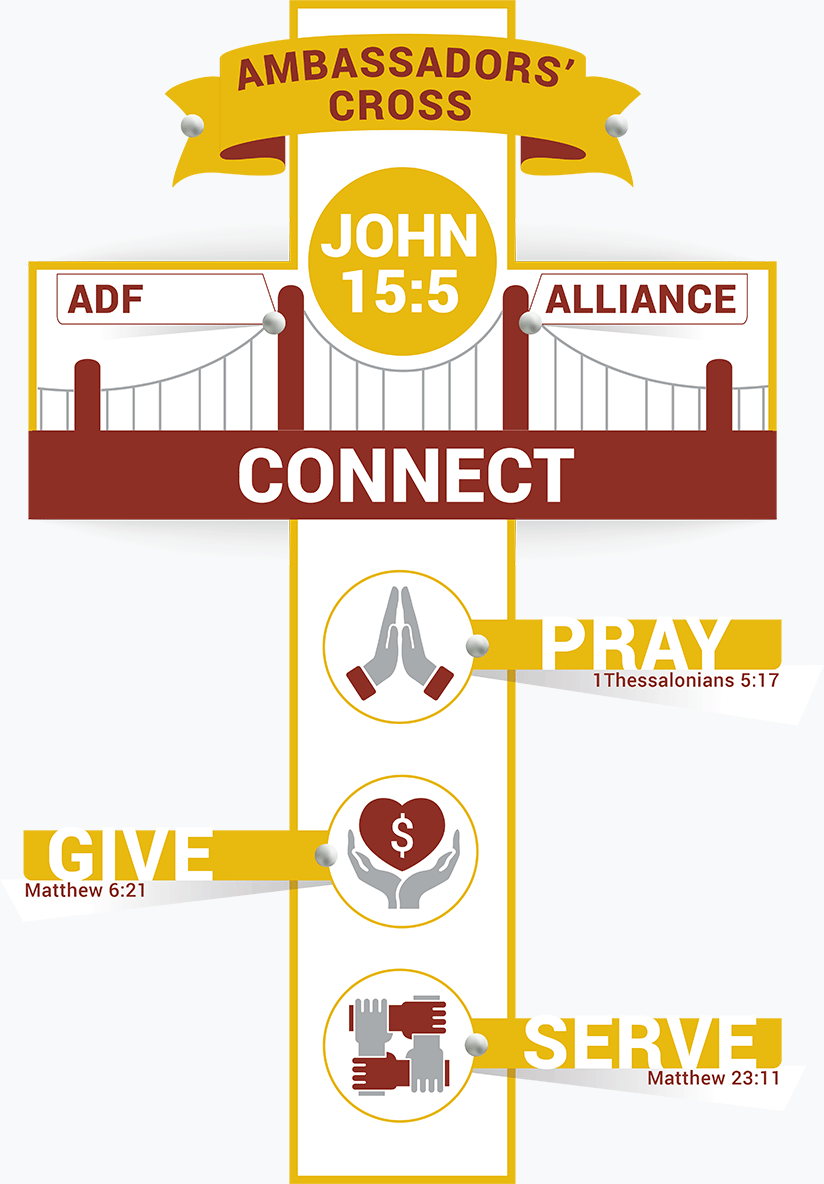 Ambassadors are volunteers rooted in the Cross of Christ, making a Kingdom impact.

Christ is in everything this
organization does.

The best part of being an Ambassador is having found that there are so many like-minded people out there.

We have four children. I run a business. But I knew we had a calling to be involved.

Help defend faith and freedom in your community. 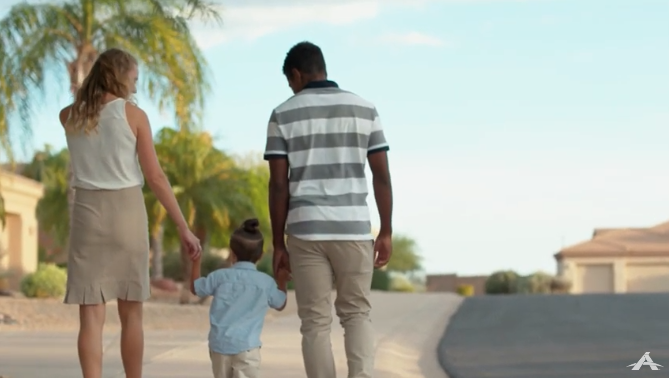 Are you ready to play a key role in defending freedom's future?

As an Ambassador, you are not alone. You will be supported by a team of professionals ready to help you make an impact for faith and freedom in your community. 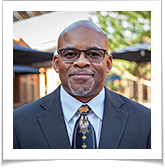 Ryan oversees a nationwide strategy to build an alliance of ambassadors and contacts to serve and support the mission of ADF through advocacy, alliance building, philanthropy, and special campaigns. This network of ambassadors serve as the bridge builders, connecting their churches, communities, and spheres of influence to ADF’s mission “to keep the doors open for the spread of the Gospel.

Before joining ADF in 2019, he served 25 years as a special agent with the U.S. Department of Justice, DEA, working on organized crime investigations, which entailed gathering intelligence, and evidence through conventional, aerial and electronic means, to infiltrate and dismantle criminal organizations. He developed and managed DEA’s first forensic multimedia laboratory, which involved the analysis, enhancement, authentication, and voice analysis of surveillance evidence. After retiring, Johnson worked for the Houston Forensic Science Center, managing its digital and multimedia laboratories.

Johnson has also been active in the conservative movement. He achieved precinct chair of the year, chaired various committees, and presided over precinct conventions. He also served as a delegate for multiple senatorial and state conventions. He received commendations from U.S. Senator Ted Cruz, Gov. Greg Abbott, Lt. Gov. Dan Patrick and other state elected officials acknowledging his service to the country.

Johnson and his wife have been ADF ambassadors since 2010 and ambassador captains since 2016. They have been married over 30 years and have homeschooled their three children. 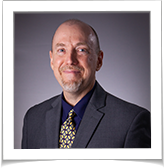 Adam assists in developing the operations, administration, communications, and engagement strategy and directs the team in executing that strategy. This includes leadership and oversight of the Ambassador team operations and communications. He is responsible for ensuring each team member’s role and assigned duties are well-defined, that all staff is working in alignment with their strengths and each other, that all team obligations and needs are being met, and generally that all program functions are operating smoothly. 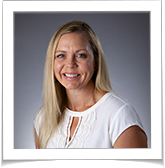 Melanie is responsible for the leadership and execution of the marketing and communications, events, administrative support, customer service, and technology-related priorities for the Ambassador Program – with the overarching goal of creating, executing, and refining a strategic communications plan to engage and retain Ambassadors as well as educate them on ADF issues. 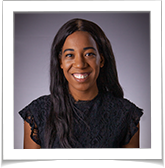 Tiffany oversees the day-to-day activities and operations of the ADF Ambassador program. She manages the administrative team that is responsible for supporting our Ambassadors as they host events and conduct volunteer activities around the country. Tiffany and her team also maintain the Ambassador Community Website. 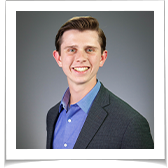 Josh supports all engagement efforts among Ambassador and Ambassador Captain communities. This involves engaging with Ambassadors directly and serving as the initial point of contact with Ambassador applicants, reviewing and vetting such candidates, and assisting with ongoing cultivation and development of those relationships. He also assists Ambassadors in understanding program goals and introducing other contacts to ADF within their spheres of influence. 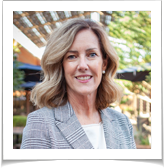 Do you have questions about the ADF Ambassador program? Email us at AMBleadership@ADFlegal.org.