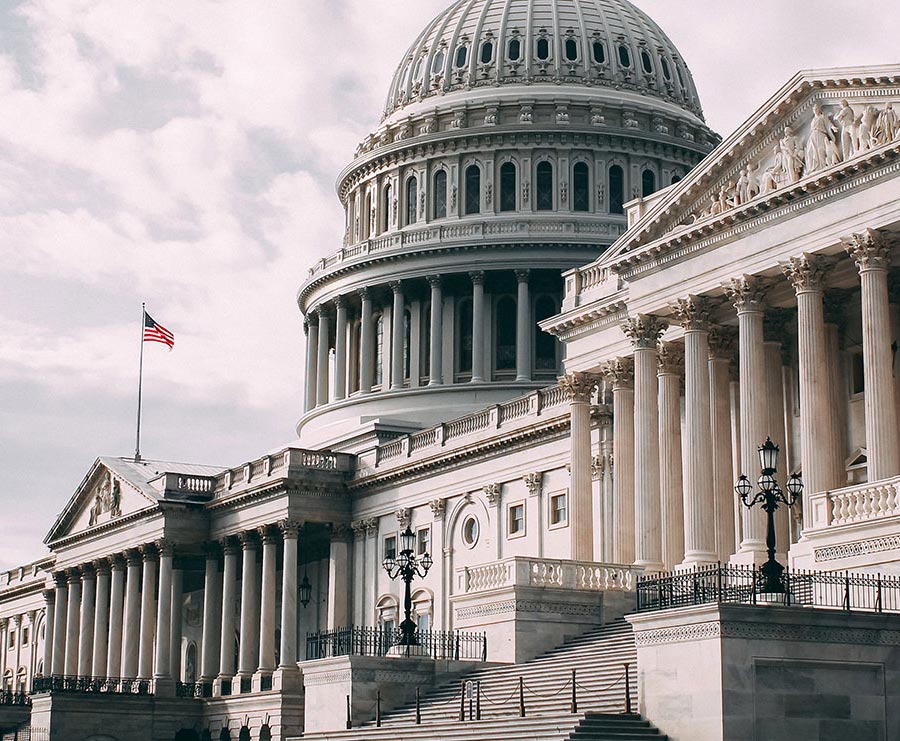 We were launched in 1994 by leaders in the Christian community. While many of our clients are Christians, we've also defended the rights of Jews, Muslims, Mormons, Jehovah's Witnesses, and people of no faith. Religious freedom is for everyone. In our campus free speech work, we've represented students of varied religious faiths as well as libertarian, conservative, pro-life, pro-conservationist, and others. And outside the United States, ADF International has worked to stop genocide against Christians, Yazidis, Shia Muslims, and other religious minorities. 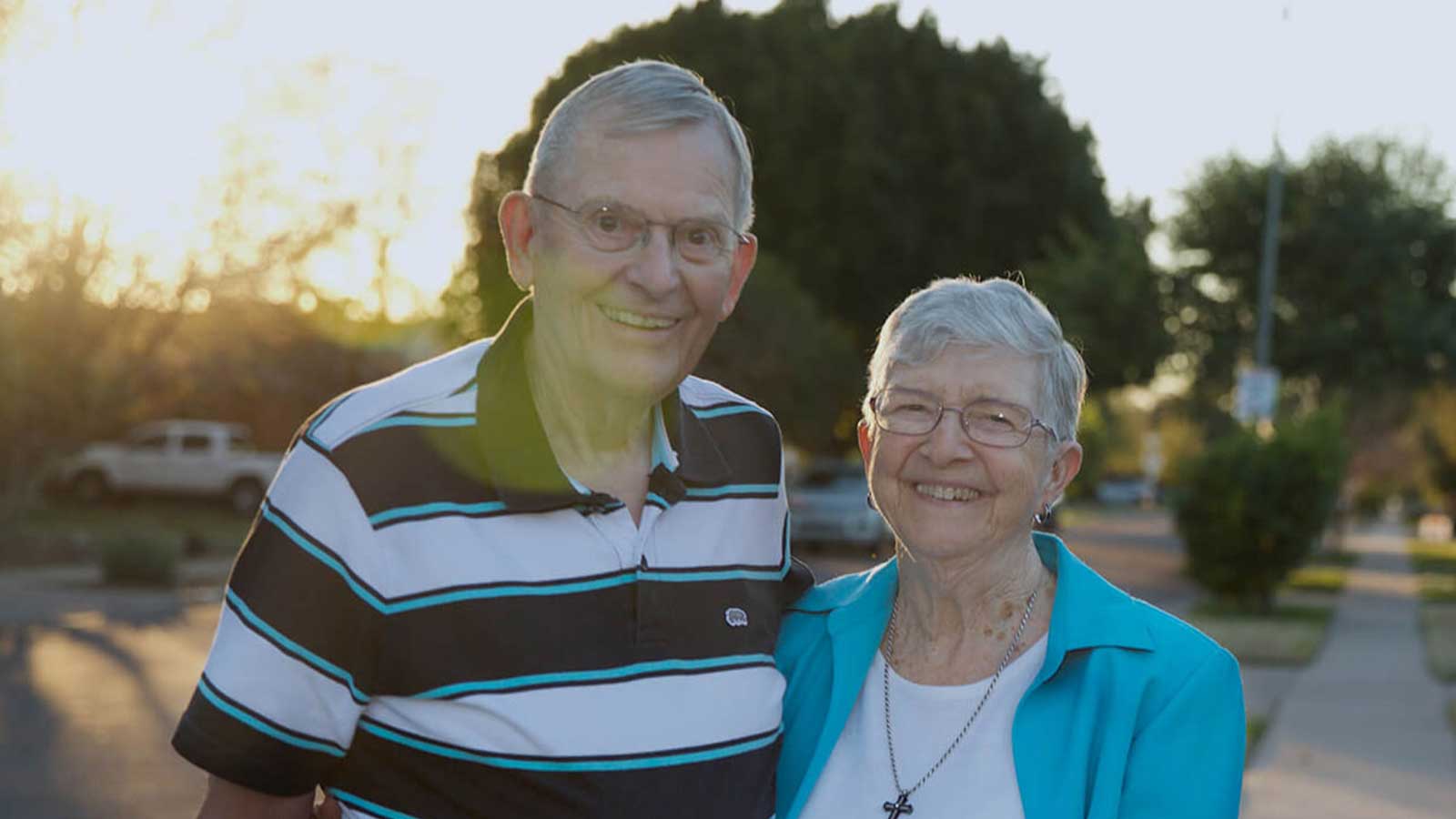 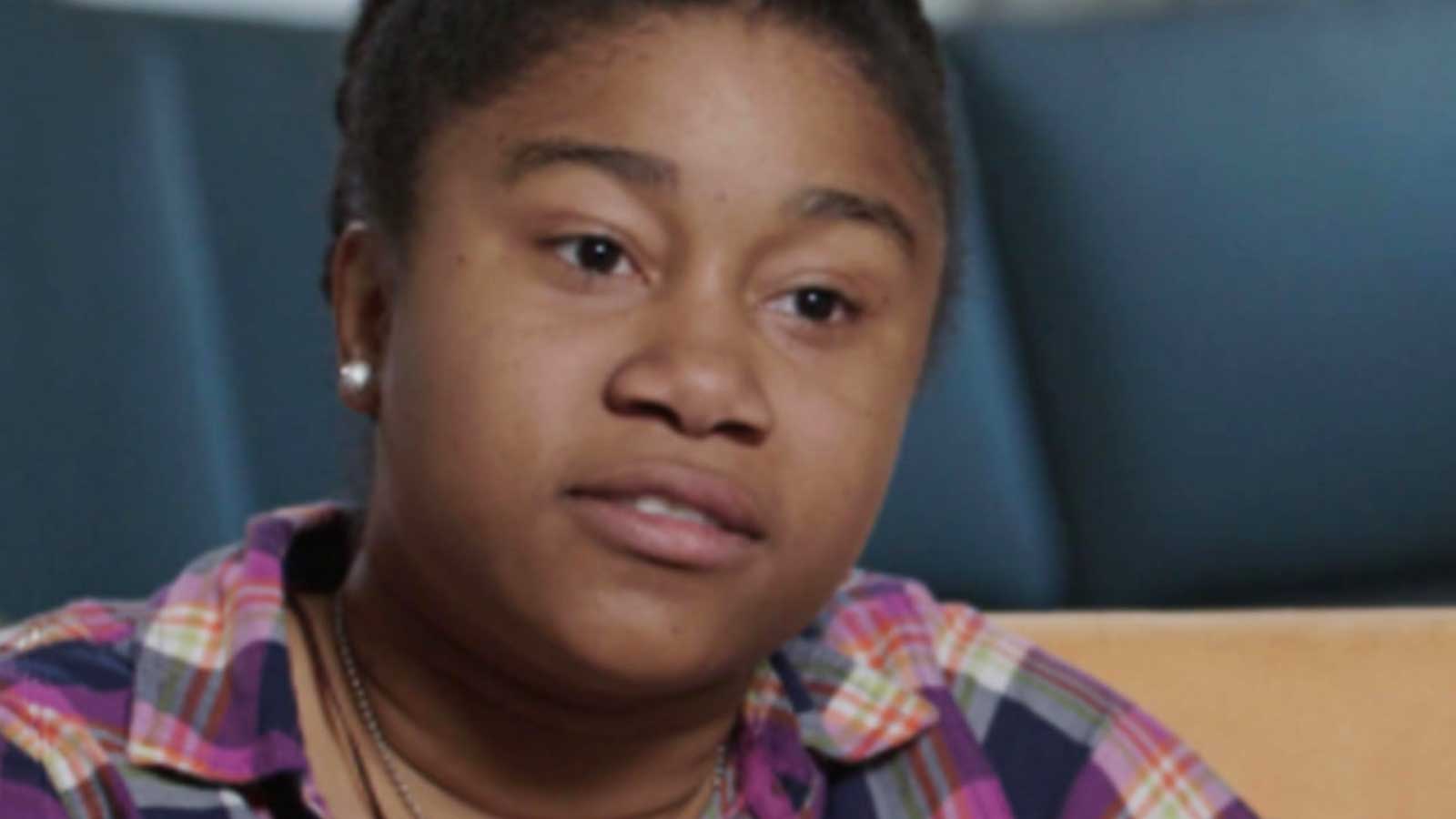 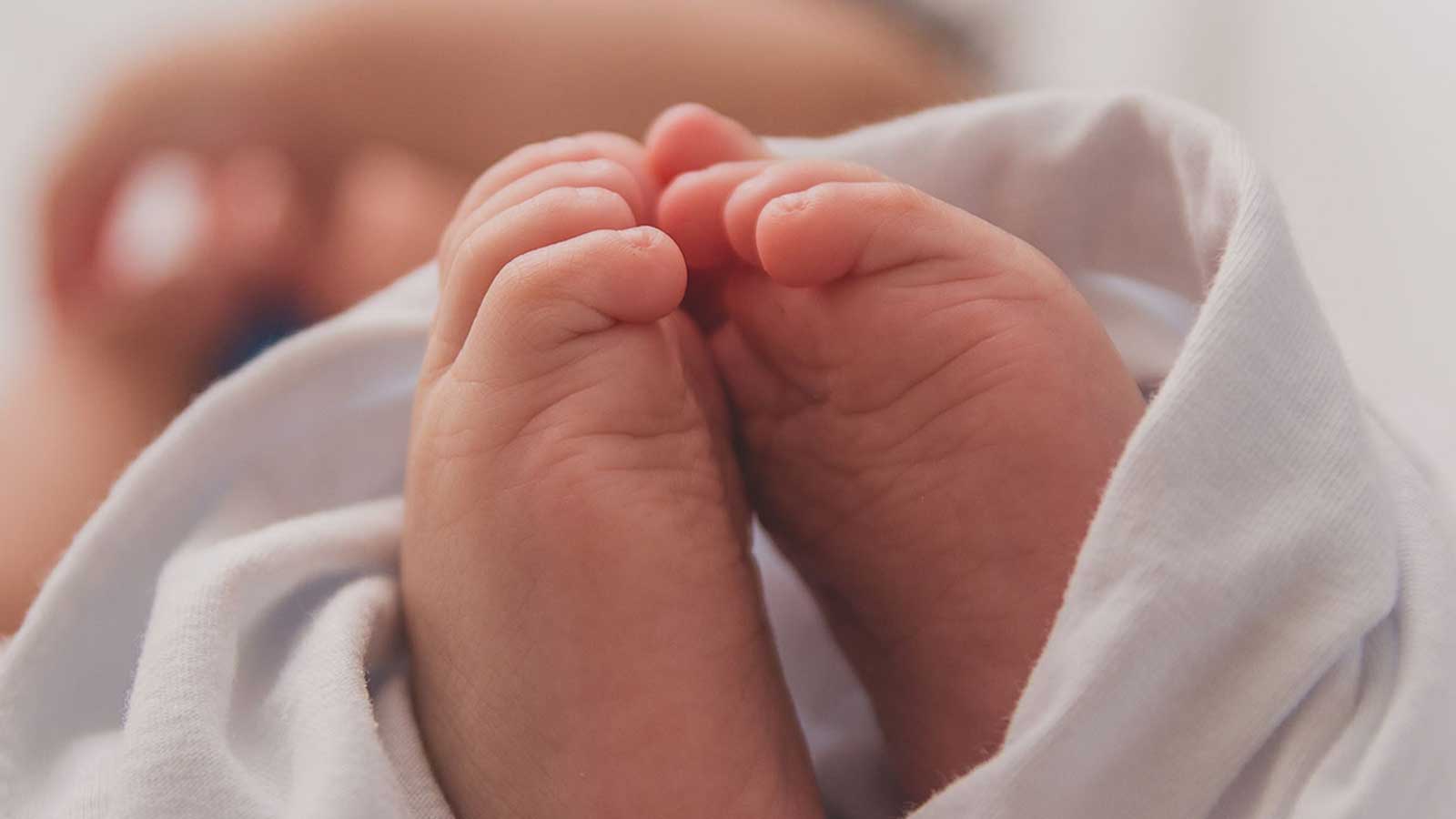 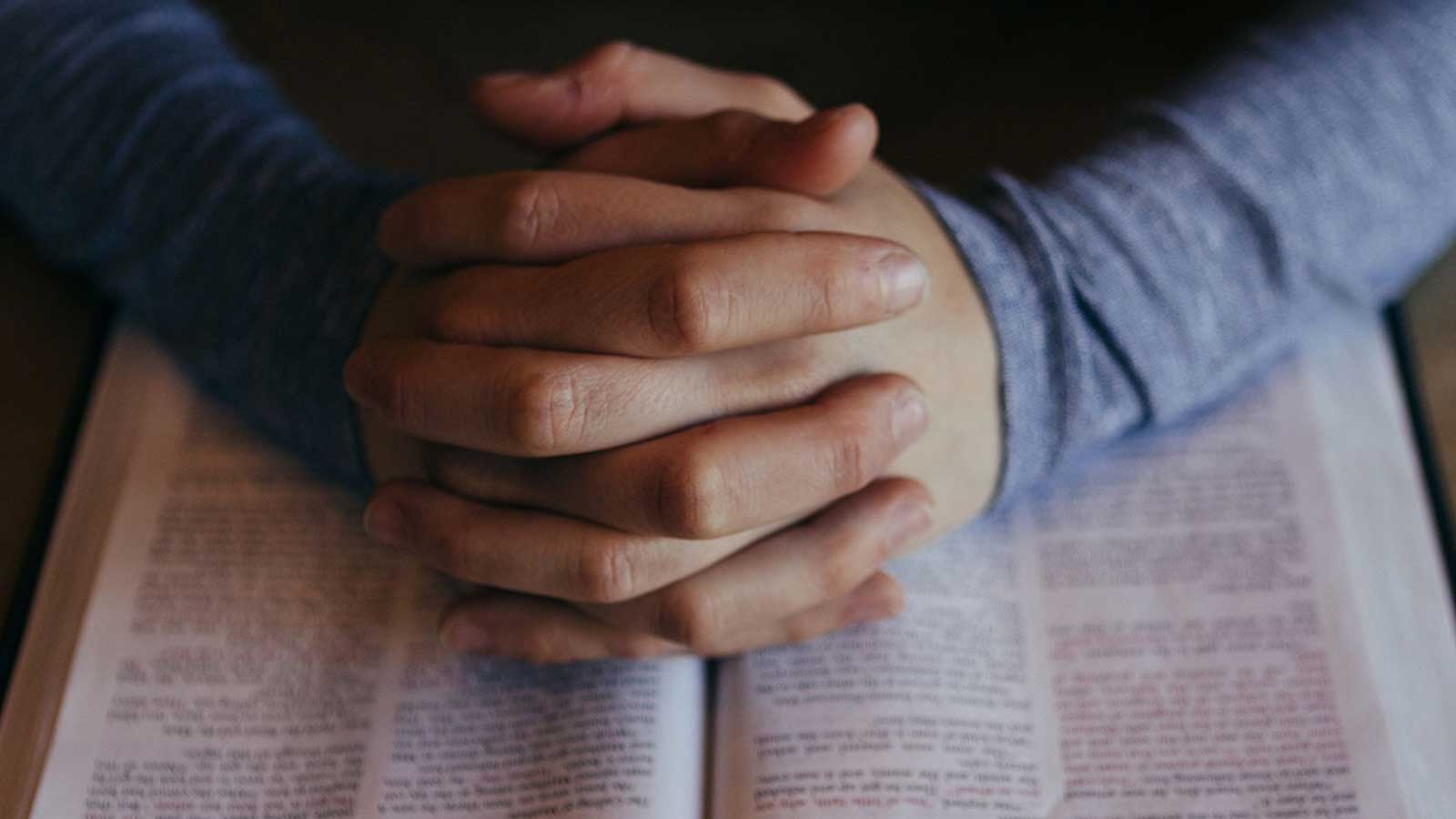 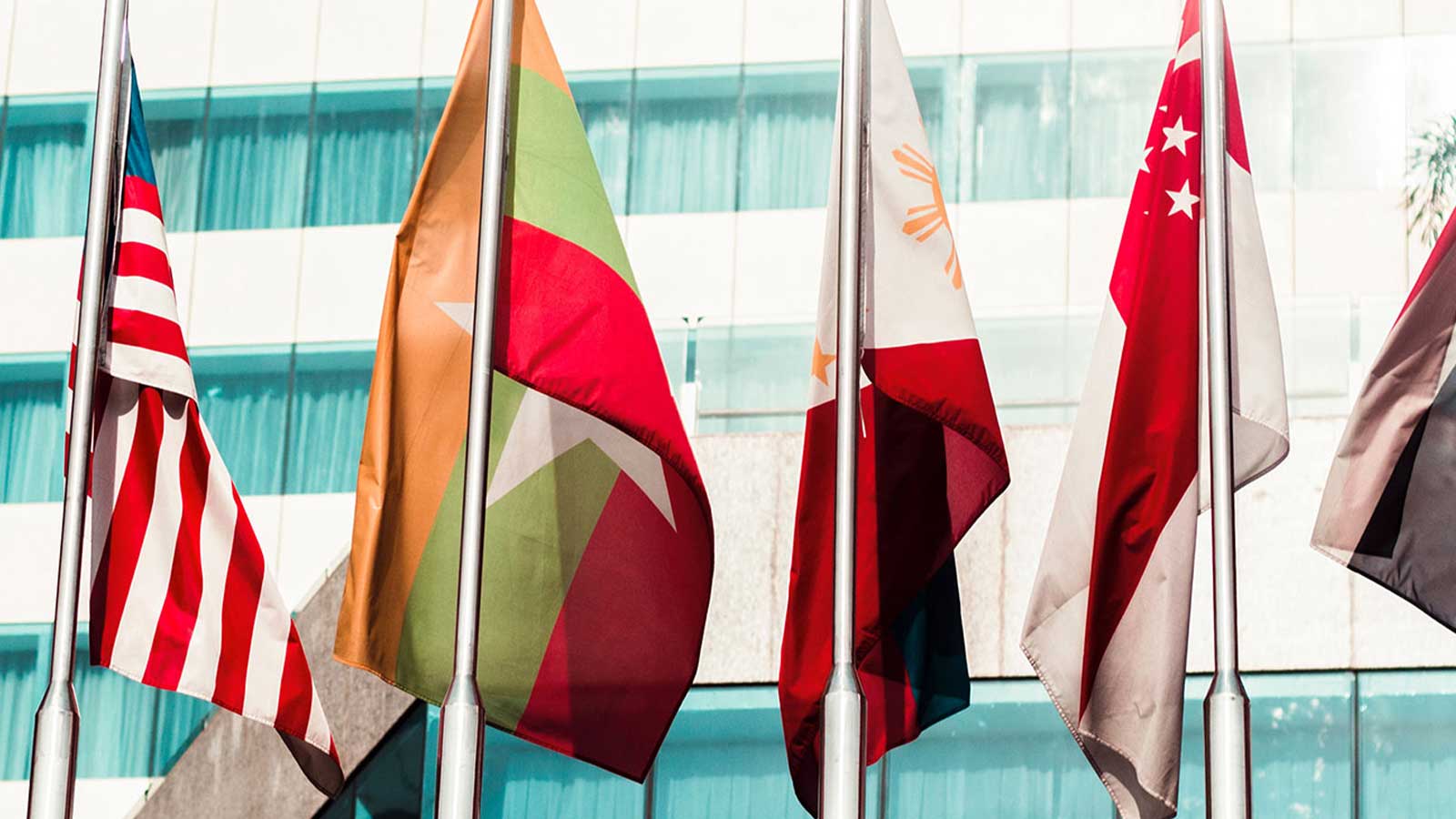 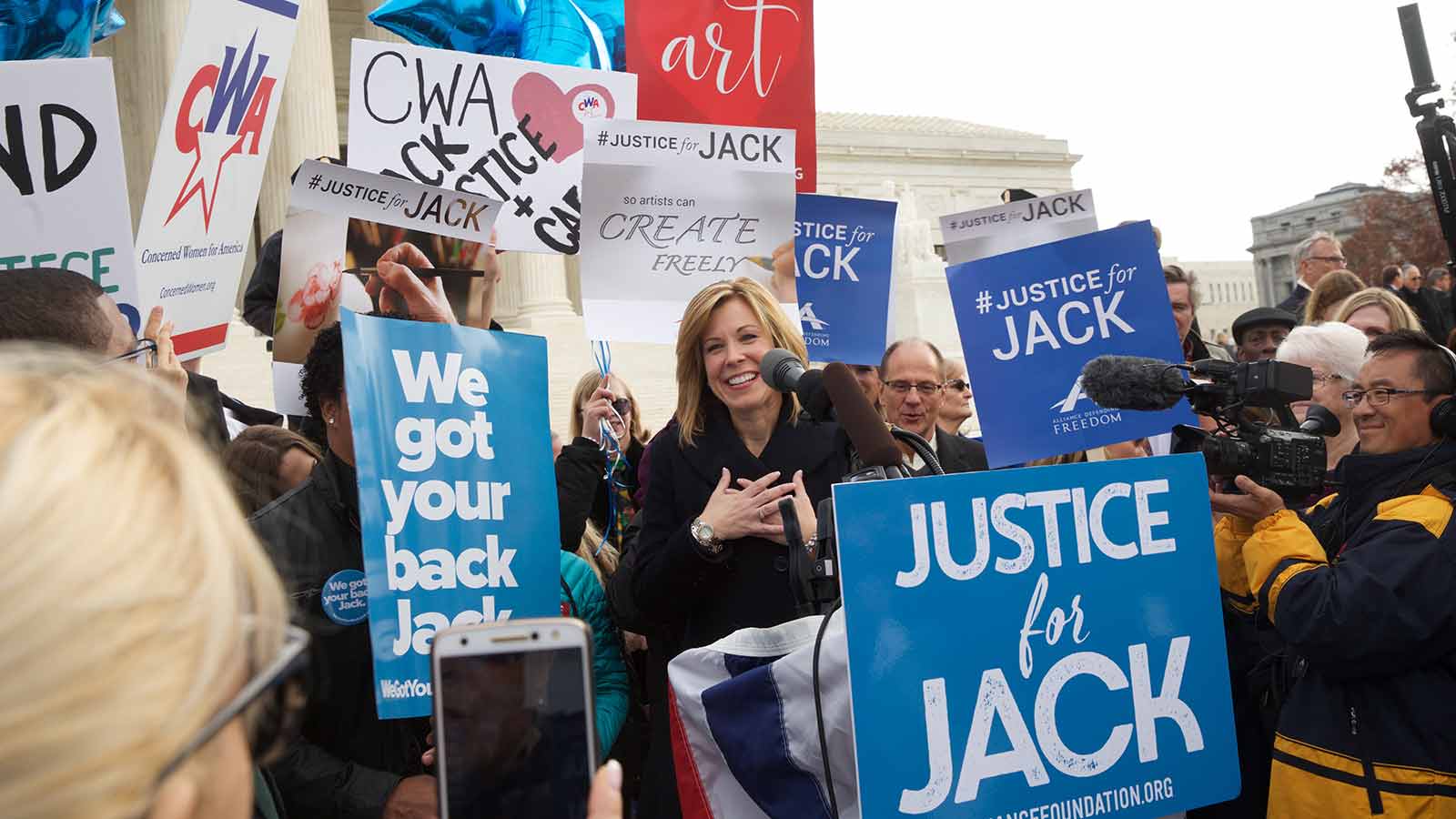 ADF is firmly committed to the principle that religious freedom must extend to individuals of all faiths and no faith.

Religious freedom ensures that every person has the right to explore life’s deepest questions and to live out one’s religious convictions in the public square, just as in the home or a place of worship. It's rooted in human dignity and the constitutional principle that government should have limited power over its citizens. These guarantees cannot depend on cultural popularity or political power. A free and tolerant society requires all of us to extend the same constitutional freedoms to others that we ourselves want. Sometimes that means listening to and tolerating viewpoints with which we vehemently disagree.

For many years, religious freedom cases in the United States focused mostly on protecting certain minority religious beliefs. Today, the government has begun legislating in areas that violate core tenets of the Christian, Jewish, and Islamic faiths. Consistent with all Abrahamic faiths, ADF believes that marriage is the union of one man and one woman. Our faith also instructs us that God created man and woman as complementary equals and that sex is binary and biologically determined. Thankfully, the Supreme Court has recognized that this belief about marriage is held by reasonable people, based on decent and honorable religious and philosophical premises, and constitutionally protected. Sometimes we represent people who share these beliefs and simply want the freedom to participate in society without fear that the government will punish them for their views or their speech on these topics. Our clients’ decisions about whether to create expression or participate in sacred ceremonies always focus on what the message is, not who the person is requesting it.

One such case is Arlene’s Flowers, which involved Barronelle Stutzman, a floral artist who faithfully served a client for nearly a decade but was punished by the government when she politely declined to create custom floral arrangements for his same-sex wedding and referred him to three other florists nearby.

Sure, others may have different views and decide that they can in good conscience participate in that celebration. But that’s not what matters. The principle at stake in these cases is that we all have a line and that everyone should decide for themselves what messages to speak and what art to create. The government shouldn’t decide those things for us.

ADF’s recent 7-2 Supreme Court victory in Masterpiece Cakeshop helps secure this freedom. It protects the free-exercise right of all Americans to live and work according to their faith without fear of government hostility or discrimination. But because the free-exercise violation was so clear in Masterpiece Cakeshop, the Court left an important speech question unanswered. This December, ADF will be back at the U.S. Supreme Court, arguing 303 Creative v. Elenis, a case that should answer whether the government can force artists to promote messages that contradict their faith. ADF will ask the Court to affirm the right of all Americans to speak or stay silent consistent with their deepest beliefs without fear of government punishment.

We work to ensure that public colleges and universities remain marketplaces of ideas, where all students are free to express their views and debate important issues.

ADF also defends the sanctity of human life and works to ensure that laws and courts protect women and their children while safeguarding life from conception to natural death.

For example, we preserved the life of Gulf War veteran Jesse Ramirez, who was involved in a severe car accident. Jesse lay in a coma for 10 days before doctors in Arizona allowed his estranged wife to remove his feeding tube and turn off his water. ADF intervened on behalf of Jesse’s sister to restore food and water because everyone should have a chance to fight for their life. Soon after that, Jesse woke up, and about five months after the accident, he walked out of a rehabilitation center on his own two feet.

ADF also works to guarantee the rights of parents to protect their children’s health and welfare, and direct their upbringing.

For example, a Virginia school board has enacted policies—based on Critical Race Theory—that discriminate against students based on race and indoctrinate them in a radical race-based ideology. ADF has filed a lawsuit against the school board on behalf of a group of parents and their children to stop the district from violating the students’ civil rights and the rights of the parents.

ADF International is a highly respected organization that engages in legal advocacy alongside numerous partners all over the world.

Its focus is to defend Christians and other religious minorities against persecution and to advocate for free speech and religious freedom. ADF International is accredited by the UN Economic and Social Council (ECOSOC), the European Parliament and Commission and the Organization of American States (OAS). Additionally, we enjoy participatory status with the EU’s Agency for Fundamental Rights (FRA) and engage regularly with the Organization for Security and Co-operation in Europe (OSCE). ADF International has played a leading role in 26 victories before the European Court of Human Rights.

ADF is also one of the nation’s most respected and successful United States Supreme Court advocates.

ADF has played various roles in 72 Supreme Court victories. Since 2011, ADF has represented parties in 14 victories at the Supreme Court. These victories have been on behalf of pastors, churches, religious organizations, college students, family-owned businesses, pro-life pregnancy centers, and a town council. Some of these victories include:

Dobbs v. Jackson Women’s Health Organization (2022)
In a victory for life, the Supreme Court overturned its Roe v. Wade and Planned Parenthood v. Casey decisions, rightly holding that a so-called right to abortion has “no basis in the Constitution’s text or in our nation’s history.” ADF was honored to work alongside Mississippi in drafting the Gestational Age Act and to serve on the Mississippi Attorney General’s legal team defending the law before the Supreme Court. After Dobbs, states can now affirm that life is a human right and ensure that women and their unborn children have greater access to the support and resources they need and deserve.

Uzuegbunam v. Preczewski (2021)
In 2016, Georgia Gwinnett College officials stopped student Chike Uzuegbunam not once, but twice, from peacefully sharing his Christian faith with fellow students on his college campus. After ADF challenged the school's unconstitutional speech policies, Georgia Gwinnett argued that Chike’s speech should receive no constitutional protection, changed its policy, and claimed it should be able to avoid any penalty for violating Chike’s free speech rights. The U.S. Supreme Court disagreed, ruling that government officials should be held accountable to victims like Chike when they violate a person's constitutional rights.

National Institute of Family and Life Advocates (NIFLA) v. Becerra (2018)
California passed a law that forced pro-life pregnancy centers to provide their clients with information about how they can obtain free or low-cost abortions. The Court reversed the Ninth Circuit’s decision refusing to stop enforcement of the law and affirmed that the government cannot force Americans to express messages that violate their deepest convictions.

Masterpiece Cakeshop v. Colorado Civil Rights Commission (2018)
Colorado punished cake artist Jack Phillips – who serves everyone but cannot create cakes celebrating all messages or events – when he declined to sketch, sculpt, and paint a custom cake celebrating a same-sex marriage. The Court overturned the state’s order forcing Jack to create art that violated his conscience and found that Colorado had been “neither tolerant nor respectful of his religious beliefs.”

Trinity Lutheran v. Comer (2017)
Missouri barred churches from participating in a child-safety program that reimbursed applicants for the cost of installing rubberized playground surfaces. The Court ruled that the church’s exclusion from the program was “odious to our Constitution … and cannot stand,” setting a strong precedent against the government barring religious institutions from public-benefit programs.

Reed v. Town of Gilbert (2015)
An Arizona town imposed strict limits on Pastor Clyde Reed’s signs inviting people to his church’s services, restrictions that it did not impose on other speakers. Every Justice ruled in favor of Pastor Reed. The Court found that the government cannot subject religious speech to greater restrictions than other speech.

In sum, ADF advocates for every person’s fundamental freedoms of speech, religion, and conscience—even those whose views differ from ours. Having the freedom to disagree and to debate our differences is what makes us American. As former President Barack Obama once said:

And that’s what we fight for each and every day at ADF – a society defined by the free exchange of ideas and respect and tolerance for those with differing views.