Government officials are getting bolder.

Across America, some government officials seek to reshape society. They want to restrict your religious freedom, crush conscience, and silence speech. No amount of compromise will ever be enough to satisfy them.

Last year, ADF received more than 4,000 legal requests. Many of these calls come from people of faith like you who are being punished for living out their beliefs. They are small business owners, church members, and students—everyday people like you who simply want to honor God with their life and work.

They refuse to be bullied by government officials any longer.

Most people would be powerless to defend themselves against their own government. But praise God that because of people like you, your brave brothers and sisters in Christ have hope. They have allies who will stand with them and fight for them.

That’s why your tax-deductible gift to stand against government overreach today is so critical.

With every case you fund, every victory you help achieve, and every client you lift up in prayer, you help protect the freedom to live out your faith.

Today, you can stand for religious freedom. And when you do, your gift will further the impact of the $115,000 challenge grant.

With God’s blessing (John 15:5) and your prayers and support, we can fight back and win! 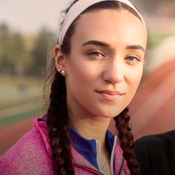 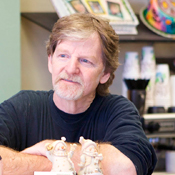 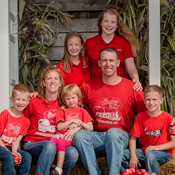 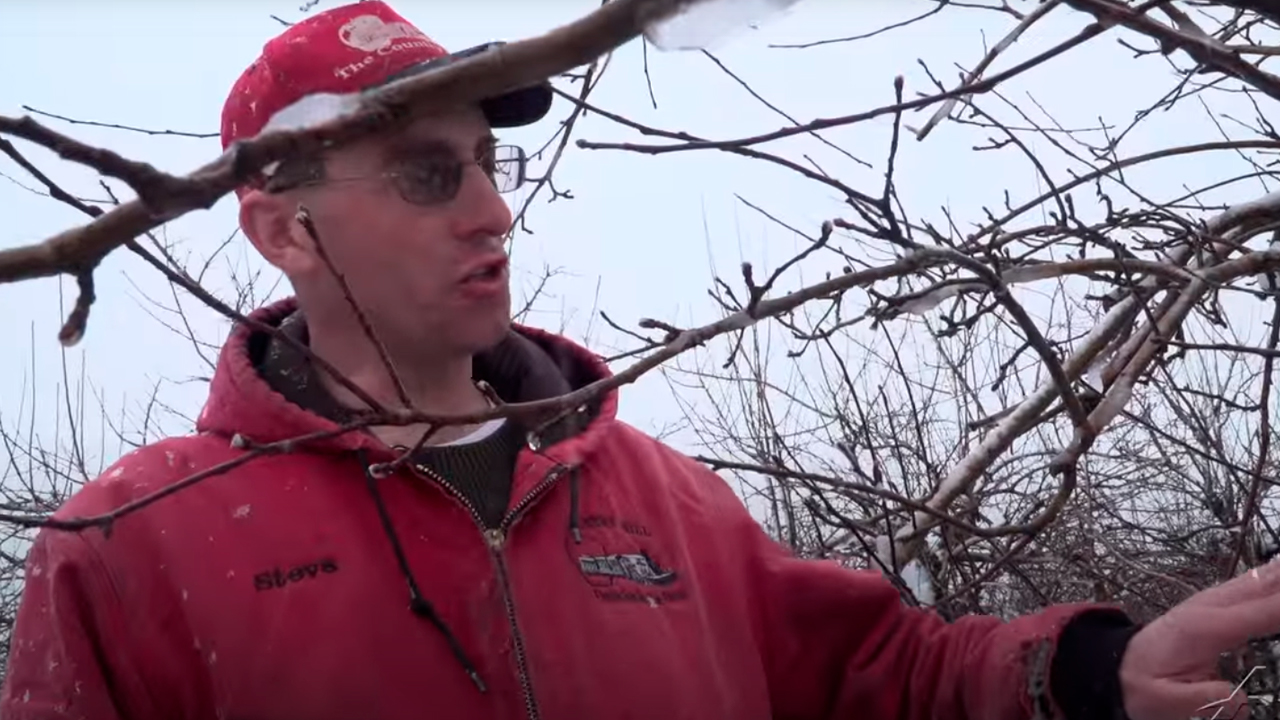