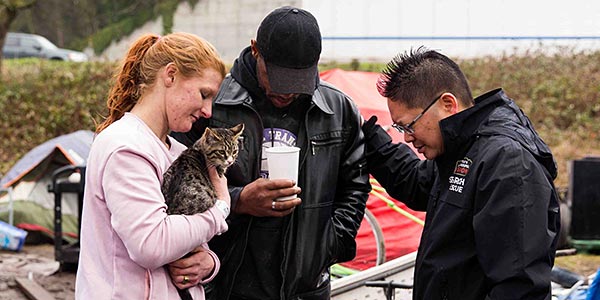 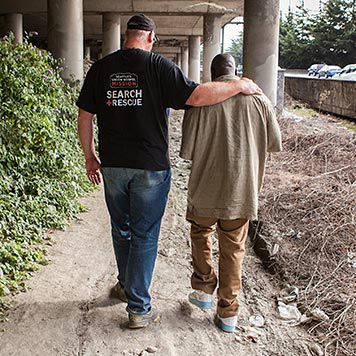 Under the First Amendment, the government doesn’t get to second-guess a church or religious organization’s faith-based hiring decisions. But that’s precisely what the government is trying to do to Seattle’s Union Gospel Mission.

A lawyer applied for a job at the Mission’s legal-aid clinic. But the lawyer didn’t want to follow the Mission’s religious-lifestyle requirements. The lawyer was also not active in a local church (and thus could not provide a recommendation letter from a pastor), disagreed with the Mission’s beliefs, and actually wanted to change those beliefs.

These things matter to the Mission. It exists to live out the Great Commandment and the Great Commission by serving Seattle’s large homeless population. Everything employees do is in service of preaching the Gospel through word and deed.

But the Washington Supreme Court sought to punish the Mission for declining to hire the lawyer. That decision violates the Mission’s religious liberty.

The message is clear: give up your Biblical beliefs or change how you serve the homeless.

That’s why ADF attorneys and our co-counsel have asked the U.S. Supreme Court to hear the Mission’s case.

Cases that go all the way to the Supreme Court can cost hundreds of thousands of dollars.

Will you give right now and help defend the Mission? You’ll be defending its religious freedom, but also your own. And—you’ll help make sure that the Mission can continue to serve the most vulnerable in Seattle.