What This T-Shirt Printer Can Teach Us about Relationships 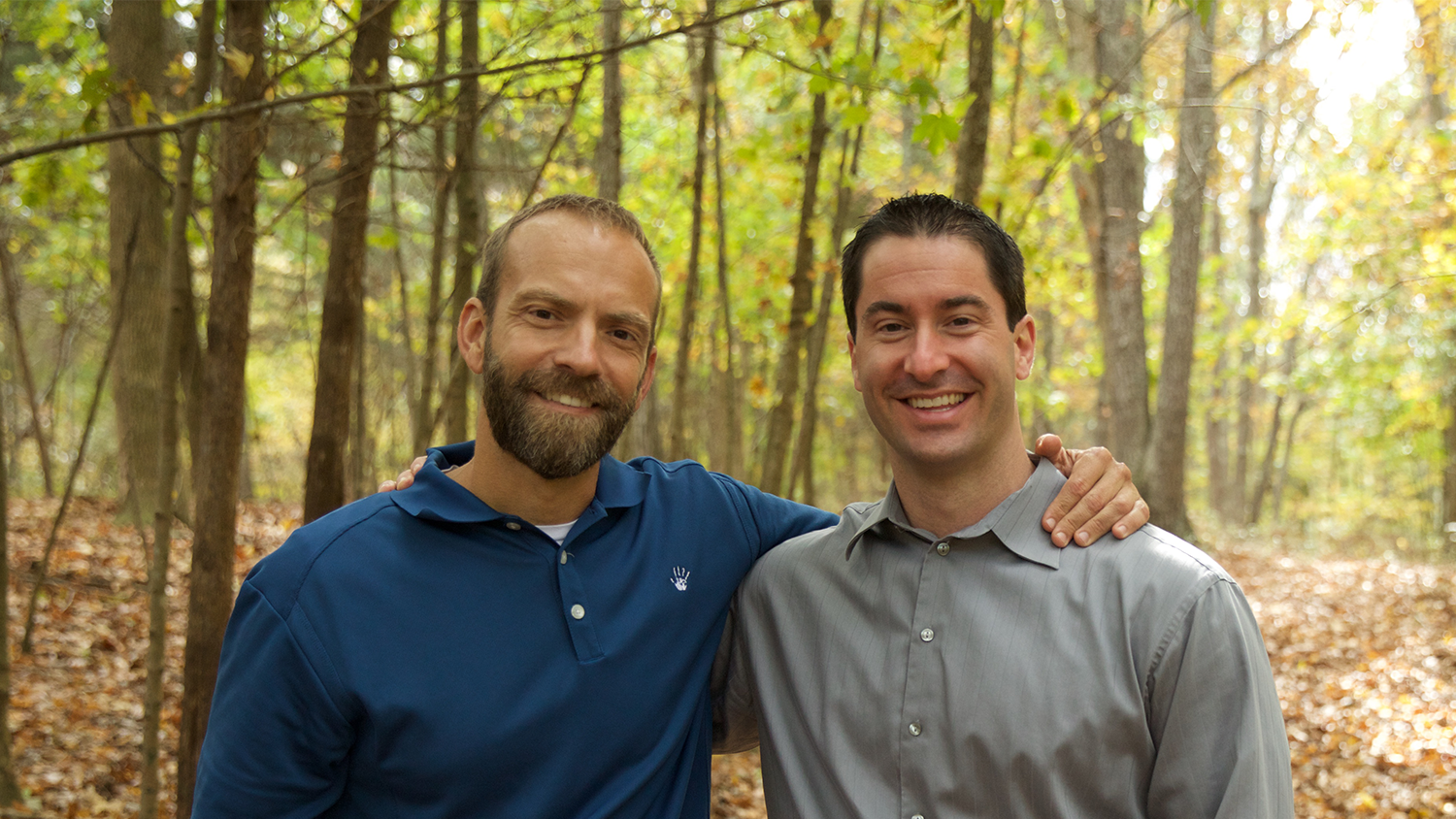 As the owner of a small promotional printing business, Blaine Adamson knows just how important relationships are.

In 2012, Blaine’s business, Hands On Originals, received a request to print a T-shirt with a message he knew that he couldn’t print because it conflicted with his conscience.

Blaine handled the situation with grace. He treated the group that ordered the shirts, the Gay and Lesbian Services Organization (GLSO), with respect and dignity. “We won’t leave you hanging,” Blaine recalls saying. He referred the GLSO to other printers that would do the job for the same price he would have charged.

Blaine also treats those who work for him with unwavering care and respect. “When I think about Hands On Originals from an employee’s standpoint,” said Blaine, “I definitely think of family because a lot of us have been together for a long time.” And because they are family to him, Blaine looks out for his employees—especially when times are tough.

Times got tough shortly after Blaine declined the GLSO’s order. The GLSO went to the local government and accused Blaine of breaking the law. This launched a years-long legal battle that brought Blaine and his business significant challenges. Customers pulled their business, the mayor of the city came out against Blaine, and the local media launched a campaign to smear Blaine’s company.

Yet, through all of this, Blaine’s concern wasn’t just for himself—he worried about how all this would affect his employees. “That was probably the toughest thing that I dealt with,” he said. Blaine tearfully recalled praying, “OK, God. It’s not just me. It’s all these people.”

Despite facing many trials, however, Blaine has seen God’s faithfulness. And God continues to bless Blaine—not only with two wins in court but through his relationships.

Blaine has seen an increase in his family’s faith, for example. “One of the good things about this whole situation has been the impact that it’s had on my own family,” said Blaine, “not just my own spiritual walk, but also my children and having them really dig in and ask the questions: Do I really believe what this says? Do I really want to walk this out the rest of my life?”

During a particularly dark time, God also reminded Blaine of the support of his church community. Blaine recalls feeling broken and discouraged after the media unfairly attacked him and his business. After crying out to God, he heard the doorbell ring. “I opened the door—and God came in like a flood. A bunch of people from our church had all just come over to hug and cry, pray, show their support, and encourage us.”

God has even blessed Blaine through new friendships—including one with Alliance Defending Freedom Senior Counsel Jim Campbell, who will argue his case in front of the Kentucky Supreme Court. “It starts out as a professional relationship,” said Jim, “but eventually becomes more of a friendship, and you understand each other’s burdens.”

As much of Kristi’s work and ministry centers around publicly sharing her faith, she has long held an appreciation for the robust religious freedom that we have here in America.

Read Past the Headline: This LGBT Cake Artist Declined to Express a Message Just Like Jack Phillips

If you read the full TODAY.com article, you’ll find that the stories of these two cake artists are more similar than the headline would have you believe.

Big Win! Court Rules Photographer Chelsey Nelson Has the Right to Choose Which Events to Celebrate