Washington Church Forced to Fund Abortions: Here’s How You Can Help Defend Them 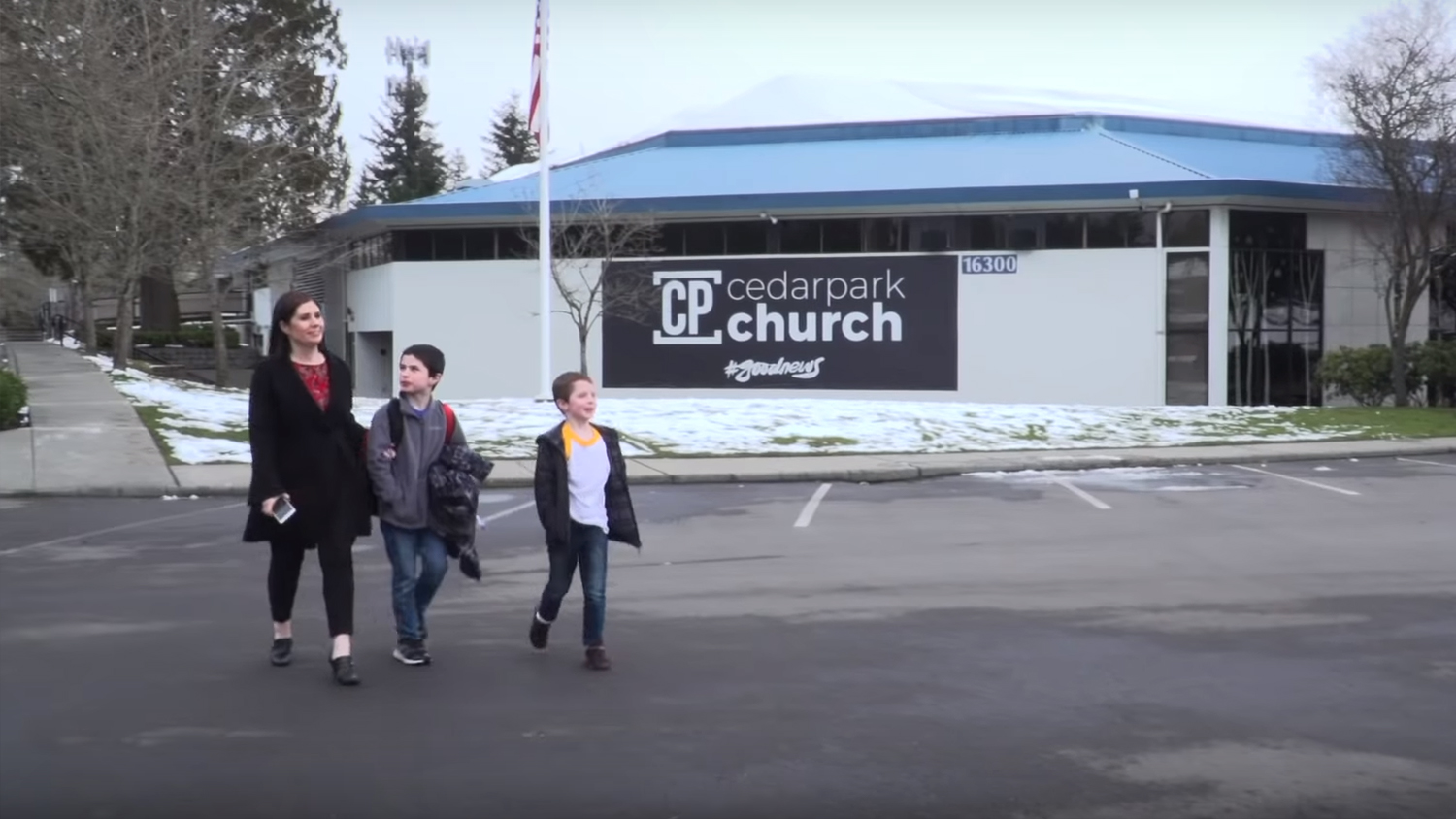 If a church can’t act according to its beliefs, does anyone have that freedom?

Now, churches in Washington find themselves asking this question after their state passed a law forcing churches to pay for abortions through their health insurance plans.

For churches like Cedar Park Assembly of God, this is gut-wrenching.

Cedar Park believes and teaches that every human life begins at conception and is worthy of protection and celebration. This is a fundamental part of the church’s identity and mission.

But this isn’t just something the church talks about. As the senior pastor at Cedar Park Assembly of God, Jay Smith and his wife Sandy live it each and every day. Just look at the way they run their ministry. Cedar Park hosts a special service to pray for couples facing infertility, partners with a local pregnancy center, and runs an annual summer camp for children in foster care.

But their pro-life roots go back even further.

Jay and Sandy truly understand what it takes to choose life, no matter how difficult the circumstances. The couple grew up together and when they were in high school, planned to get married after graduation. But something unexpected happened. Sandy became pregnant at age 18. Though she was the daughter of a pastor, and Jay was the son of a deacon, the couple briefly considered abortion.

Thankfully, they chose life for the first of their four daughters.

When it comes to living out their pro-life beliefs, Jay and Sandy are the real deal.

That’s why it was a slap in the face when their state passed a bill forcing their church to pay for abortions through its healthcare plans.


Attacks on churches in America are increasing

The Washington law requires all health insurance plans that cover maternity care to also cover abortion. It offers no exemptions for religious, moral, or conscientious objections to abortion. This means that if Cedar Park wants to provide its hard working staff and their families with quality, affordable health insurance, they would have to fund abortions.

This law is a gross violation of religious freedom. No one should be forced to pay for abortion—especially not a church!

To make matters worse, Washington isn’t the only state pushing such policies. A government agency in the state of California is also forcing churches to fund abortions through their insurance plans.

As Christians, it feels like the space for us to authentically live out our faith is shrinking every day. The law in Washington and the order in California make it clear—churches are under attack.

That’s why Alliance Defending Freedom (ADF) filed lawsuits against both Washington and California.


When we stand together to defend people of faith—we can WIN!

Every American has the God-given right to free speech and religious freedom without fear of government punishment. But now state governments like those in Washington and California are targeting our places of worship.

This is a blatant violation of religious freedom.

Here’s the good news: We know that when we stand together and fight for our freedoms, we can WIN!

ADF was founded to protect your freedom to live out your faith. And thanks to God’s blessing and the generous support of people like you, ADF has won nine cases at the U.S. Supreme Court since 2011. And we’re winning nearly 80 percent of all cases.

We can achieve huge wins for religious freedom. But we have to show up to the fight.

And make no mistake—these battles affect all of us. If religious freedom loses, we all lose.

Will you help protect religious freedom today? Your gift will help churches like Cedar Park defend their God-given right to freely live out their faith.

If it can happen in Washington or California, it can happen anywhere. We cannot sit on the sidelines while people of faith have their religious liberties violated. Please act now to protect your brothers and sisters in Christ as they seek to freely live out their faith.

It’s not just their freedom on the line—it’s yours too.

Watch: Hospice Took Away His Food and Water So ADF Stepped In to Save His Life

Jesse’s wife had decided to end his life through an agonizing process of dehydration and starvation. Thankfully, Jesse’s family members—and ADF—fought for his life.