“What do you want to be when you grow up?”

These are common questions that nearly everyone hears in their childhood. More often than not, the answer will be some noble occupation—a nurse, firefighter, teacher—or the name of someone famous who has advanced mankind in remarkable ways—think Steve Jobs, Ronald Reagan. So many of us are inspired by people we have never even met, and likely never will meet. Nevertheless, these unseen inspirations continue to influence us our entire lives.

This often makes me think of the pro-life movement and the unseen inspiration that keeps the movement alive. Every single year, hundreds of thousands of pro-lifers from around the world gather in Washington, D.C., to participate in the March for Life and speak up for unborn children who they will never meet.

The answer to the common question of “who is your hero?” becomes “the mom—who I may never meet—who chose life despite incredible pressure from friends and family.” The answer to “what do you want to be when you grow up?” becomes “a defender of unborn children and their mothers—who are unseen to me—but who need me, now more than ever, to take a stand for life.”

But I also march for life because of someone else who I will never meet—my grandad, who passed away seven years before I was born. My grandad, Dr. Lewis Urling, was a veteran, OBGYN, president of city council in the small town of Lancaster, Ohio, and the father of 10 children. And he lived out his pro-life beliefs every single day.

Once, my grandad was arrested outside of an abortion clinic for his pro-life advocacy. But, he didn’t consider this a setback at all—but rather as an immense opportunity—and he used his one phone call from jail to call my granny and ask her to bring him an American flag and a copy of the U.S. Constitution. Armed with these two essential items, my grandad spent the rest of his time in jail giving his fellow inmates a crash course in the Constitution, and also teaching them the importance of the right to life. He also began each and every class, very appropriately, with the Pledge of Allegiance to the American flag.

And even though I never met my grandad, this story has lived on through my family—it’s told and retold at family reunions and weddings. And because of this, I feel like I really know him. He is my unseen inspiration and somewhat of an unlikely hero in my stand for life.

However, on rare occasions, there are visible inspirations for this movement. Just a few years ago, my sister met a woman named Peggy who had two adopted children. After talking for a while, Peggy mentioned how critical it is to have pro-life doctors in the movement. My sister quickly mentioned that our grandad was a pro-life OBGYN, and when Peggy heard his name, her eyes filled with tears. She hugged my sister and began to tell the story of her second adopted child, whom my grandad had delivered and found a home for with Peggy’s family. Years later, Peggy’s adopted daughter is now married herself and has two children.

Throughout our lives we are all inspired by these people we’ve never met, and this is especially true in the pro-life movement. While the March for Life may look different this year, we all have the opportunity to take a stand for these children and their mothers. By doing this, and by using our time and energy in ways that honor the dignity of life, maybe someday we will be the unseen inspirations or unlikely heroes for future generations.

To stay up to date on our work defending the sanctity of life, sign up for our newsletter. 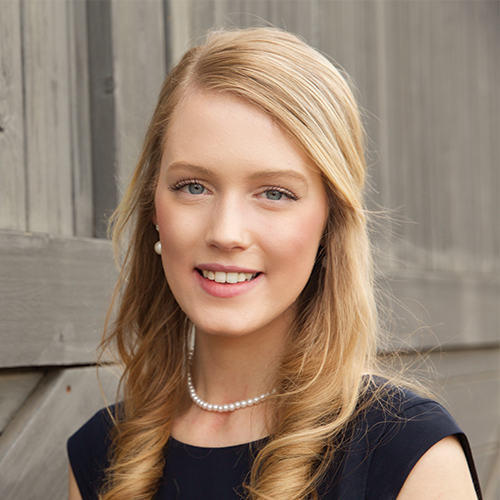 Watch: Why HHS Secretary Xavier Becerra Threatens the Rights of Every American

HHS Secretary Xavier Becerra has a long record of violating the Constitution and showing no regard for the value of life.