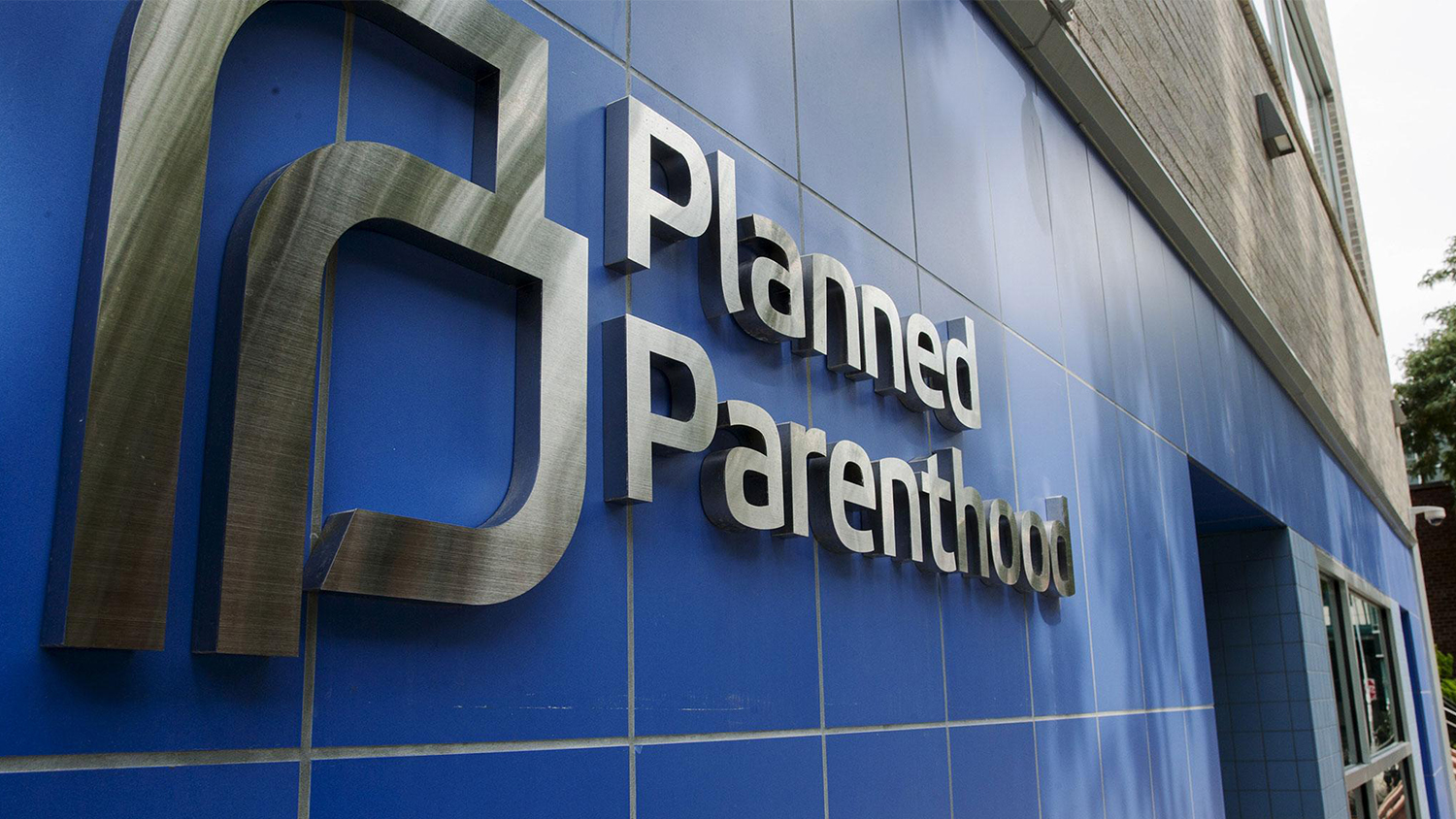 In 2014, the California Department of Managed Healthcare (DMHC) issued a mandate forcing churches and other religious organizations to pay for elective abortions in their healthcare plans. And if they were to sidestep the abortion mandate by not providing health insurance, they face crippling fines and penalties under Obamacare.

But it wasn’t always this way.

Previously, the DMHC had taken the constitutional route. It was allowing exemptions for Christian universities, churches, and other pro-life and religious organizations that morally object to paying for abortions – just as it (rightfully) allows for religious exemptions from the state’s contraceptive mandate.

Unfortunately, this was short lived. So what changed?

Planned Parenthood got involved. And when the abortion giant caught wind of these exemptions, it was not pleased.

It seems that allowing some religious employers to opt out of paying for elective abortions is too deep a cut to Planned Parenthood’s bottom line.

But forcing religious groups to act against their pro-life beliefs under the threat of government punishment violates federal law and is unconstitutional. That is why Alliance Defending Freedom (ADF) has asked the U.S. Court of Appeals for the 9th Circuit to correct this on behalf of three churches in California.

As ADF Legal Counsel Jeremiah Galus put it: “California officials are required to follow the law and legal precedent, not the dictates of groups that have an axe to grind against religious organizations that don’t share their views on abortion.”

It’s about time California follow the Constitution, instead of an abortion business with a history of using false talking points.

New Hampshire Makes it Clear: A Pandemic is No Excuse to Trample Religious Freedom

As pandemic restrictions have begun to ease over the last few months, churches and religious organizations have started to ask: If this happens again, how can we ensure that religious freedom is protected?

Can the Government Decide Who Churches Hire?

Forcing a church to hire an employee that doesn’t share its beliefs would be like forcing a Democratic candidate to hire a Republican speechwriter.