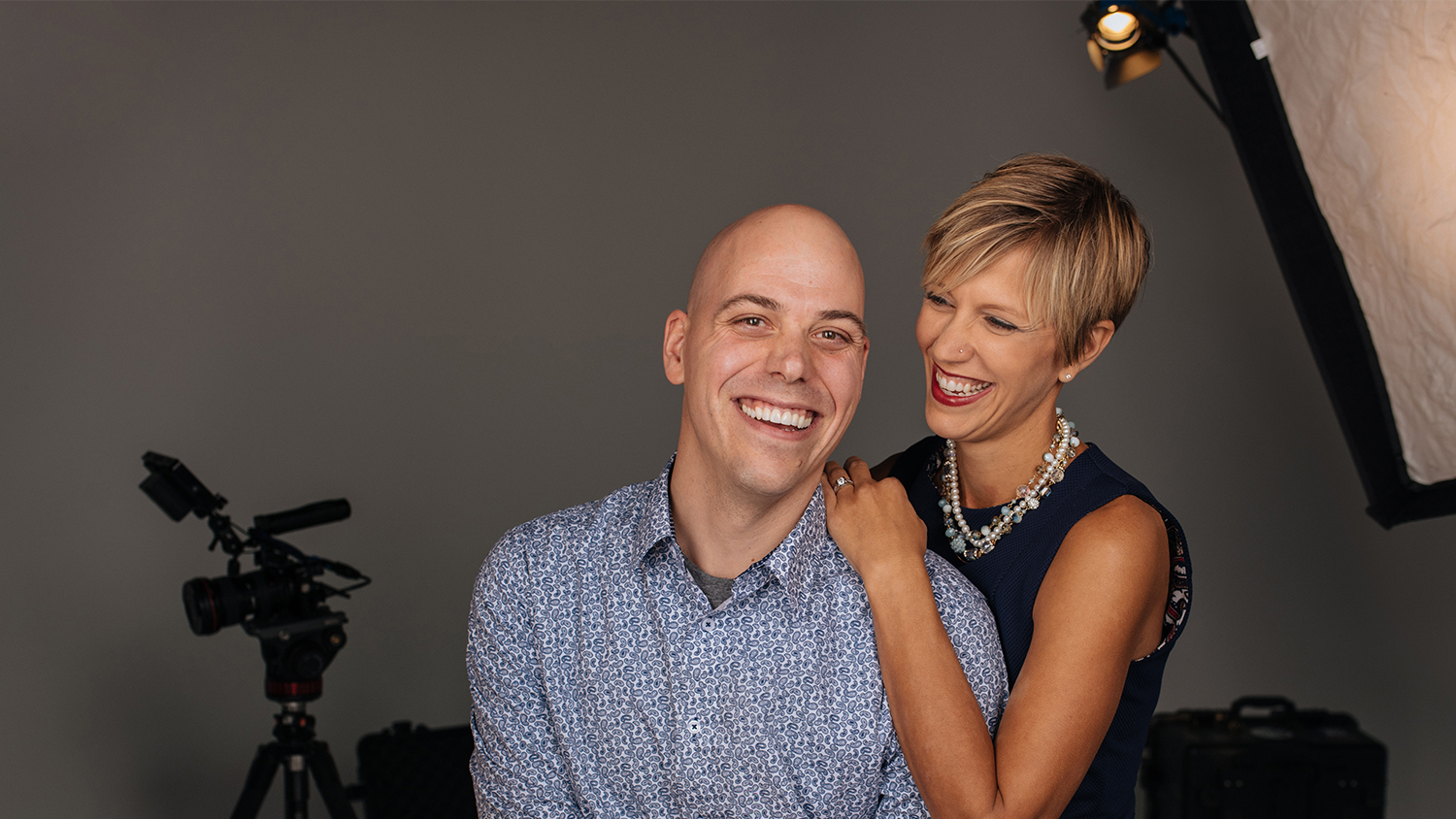 It was awkward when Carl and Angel Larsen first started inviting people over for dinner.

They were in their 20s and newly married. It didn’t feel natural to invite others into their home, to make conversation when they had little in common with their guests. But it challenged them. And over time, it became a normal and enjoyable part of their lives – even as their family grew.

Now, the family of 10 sits around a 12-foot dining room table. On the underside of the table, you can see over 1,000 signatures of people that have shared a meal and a conversation with the Larsens over the past seven years – people from all over the world, from all different backgrounds, and from all different beliefs.

The Larsens don’t shy away from difficult topics or disagreements. They’re tolerant and respectful of the viewpoints that come up around the dinner table. But they don’t compromise their beliefs, either.

Unfortunately, that’s exactly what the State of Minnesota is demanding that they do.

A few years ago, the Larsens were considering expanding their film production company, Telescope Media Group, to start telling stories about the beauty of marriage as God designed it – the union of one man and one woman.

And while state officials have tried to paint the Larsen family as intolerant, the way they live their lives tells a different story. Punishing people of faith for living consistently with their beliefs about marriage on the other hand? That’s what is truly intolerant. It’s also unconstitutional.

That’s why Alliance Defending Freedom has filed a lawsuit on the Larsens’ behalf. Learn more about their case and where it stands now in the latest issue of Faith & Justice.

In this issue, you’ll also read about …