Few things in life compare to the feeling of triumph that comes with winning a great victory—in sports, in business, in politics…and in a court of law. Three years ago this week, Jack Phillips experienced that feeling in full when the U.S. Supreme Court ruled in his favor in Masterpiece Cakeshop v. Colorado Civil Rights Commission.

The triumph would be short-lived.

Three weeks later, the Colorado Civil Rights Division announced another decision of the kind that had precipitated that original court case. In that case, Jack had declined to create a custom wedding cake for a same-sex ceremony; he would not promote a message celebrating something the Bible rejects. Jack contended that his freedoms of speech and religion protected his right as an artist to decide what messages he would and would not use his talents to communicate.

This time, Colorado officials would be looking into Jack’s decision not to create another custom cake—blue on the outside, pink on the inside, to celebrate a gender transition—for a Denver attorney, Autumn Scardina, who identifies as transgender.

Ironically (but perhaps not accidentally), that cake order had come in a year earlier, amid the uproar in the cakeshop as Jack’s family and friends celebrated news that the Supreme Court had agreed to hear Jack’s original case.

When Jack declined to create a cake conveying the message Scardina wanted, Scardina filed a formal complaint against him with the Civil Rights Division. Jack, notified of the complaint, alerted his ADF attorneys, who filed a response on his behalf. The Division launched its investigation, privately mulled whether to press charges, and then sat on that decision for six months—waiting to see how the high court would rule in Jack’s first case.

Somehow, the Supreme Court’s ruling that the Colorado Civil Rights Commission had violated Jack’s constitutional rights—first, by viewing his religious beliefs with extreme prejudice, and secondly, by applying a different legal standard to his case than to other, similar ones—failed to make any impression on state officials. They immediately began proceedings against Jack on this second, virtually identical case, while bringing the same prejudices and double standards to bear.

That, in turn, prompted ADF to file a federal lawsuit against the state on Jack’s behalf, seeking a permanent injunction by blocking the state from enforcing its anti-discrimination laws against him—since those laws clearly intruded on Jack’s constitutional rights.

The ensuing legal duel—the state’s civil rights case v. Jack’s federal lawsuit—came to an abrupt end when a transcription of a Civil Rights Commission meeting held several weeks after the Supreme Court decision revealed new blatant prejudice of the commissioners against Jack and his beliefs. Their comments affirmed what ADF attorneys had asserted in the federal case…so the state agreed to drop their latest case against Jack, if Jack would drop his countersuit.

Three months later—two years ago this week— Scardina filed a new version of this case. This time, Scardina filed in Colorado state district court, asking for financial compensation. That case was heard a little less than three months ago, and Jack awaits the verdict of the court.

Masterpiece III has proven to be the most personal of the legal onslaughts against Jack’s rights. For one thing, this one required not only that he testify in open court, but that his wife and daughter do so, too. It’s also brought him into face-to-face encounters with the person so determined to punish him for his beliefs.

Sitting in a meeting before the trial began, Scardina assured Jack that, should Jack somehow win his third case in a row, Scardina would be back in short order with another custom cake request…and another lawsuit.

So, for Jack, as for the rest of us, every day begins the struggle all over again. As much as we celebrate the sweet victories, we know that the challenges keep coming. We measure our wins not by the cessation of conflict, but by the knowledge that our Lord’s mercies indeed never cease, that His strength is sufficient, and that His purposes are being accomplished.

And that the great and good God who brought us through the last trial is with us in today’s, as well. 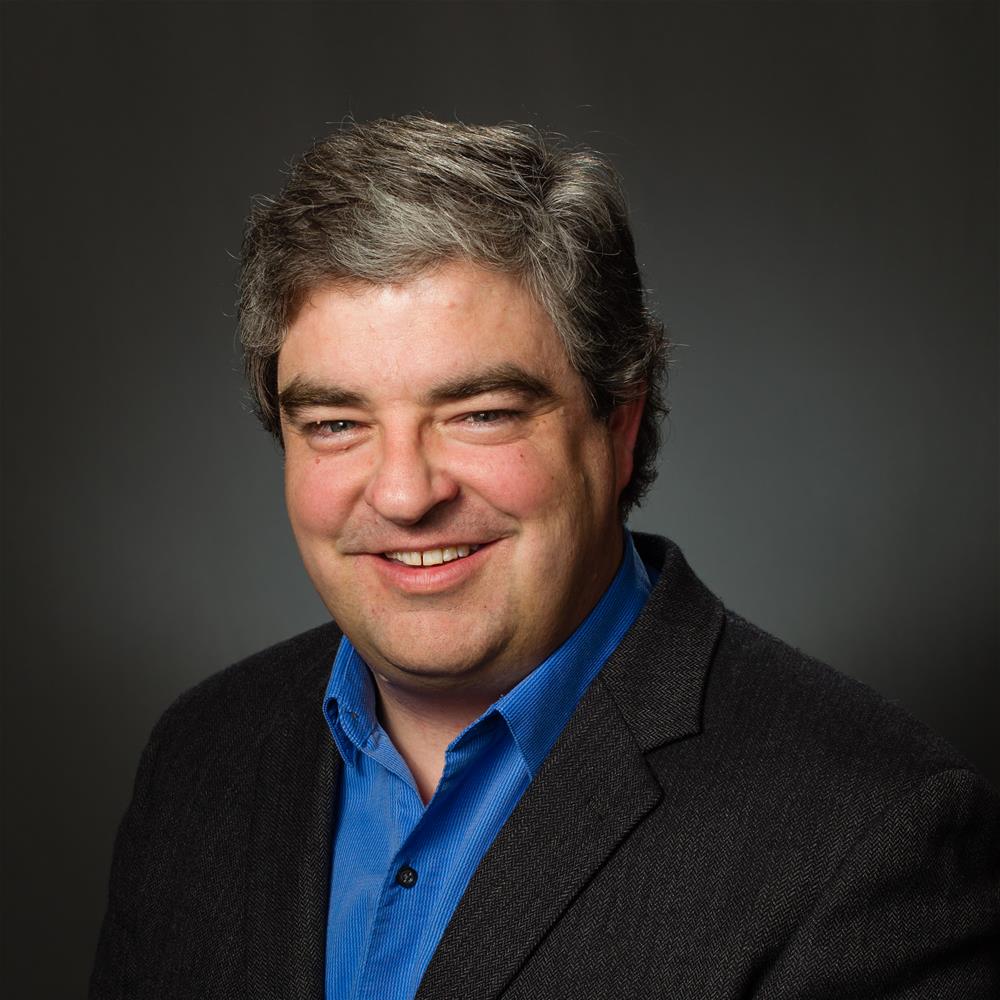