As we await the Supreme Court’s decision in Dobbs v. Jackson Women’s Health Organization, states across the country are pushing legislation to prepare for a potentially post-Roe world. While some states have passed legislation that protects mothers and babies alike, other states have moved in the wrong direction.

Here’s an example from Maryland’s Senate Bill 669, which was introduced but did not pass in the legislative session:

“This section may not be construed to authorize any form of investigation or penalty for a person … experiencing a miscarriage, perinatal death related to a failure to act, or stillbirth.”

Miscarriage and stillbirth are tragic pregnancy outcomes, and no woman should be made to feel at fault or penalized after experiencing such a painful loss.

But what is “perinatal death related to a failure to act”? And what does “perinatal” even mean?

Those are great questions, and questions that SB 669 failed to answer. Without a definition of “perinatal” in the Maryland bill itself, we are forced to turn to alternate sources.

The Centers for Disease Control and Prevention define “perinatal death” as “[i]nfant deaths under age 7 days and fetal deaths at 28 completed weeks of gestation or more.”

Under this definition, not only could a baby born alive after an abortion attempt be left to die, but if a baby dies as a result of any neglect up to a week after birth, the person(s) responsible might not be held accountable.

And Maryland is not the only state introducing troubling bills.

In other words, these proposed abortion laws in Maryland and California could also permit infanticide by neglect.

And yet, Maryland already has a law in place so that “no one ever has to abandon a newborn baby.” Under the Safe Haven Law, a parent has up to 10 days from the birth to surrender their baby anonymously and safely, no questions asked.

In California, the Safe Surrender Baby Law allows a parent to surrender an infant, three days old or younger, without fear of arrest or prosecution, as long as the baby has not been abused or neglected.

Additionally, like all other states, Maryland has laws against child neglect, which it defines as “an intentional failure to provide for the physical needs or mental health of a minor that creates a substantial risk of harm.” In California, “if a parent willfully omits … medical attendance … he or she is guilty of a misdemeanor.”

Tragically, we have seen a need for safe haven and child neglect laws in these states. In 2019 and 2021, newborns in Maryland were found abandoned in the woods. While both babies survived, they also fell into what is defined as the “perinatal” period of life. Would the Maryland abortion bill, had it been passed, have protected the people who abandoned those babies? Considering the bill’s lack of definitions, the question is a legitimate one.

We know that California’s Safe Surrender Baby Law is saving lives. Since 2001, over one thousand newborns have been surrendered in California. Imagine how many more lives would be saved if, instead of passing radical abortion laws, California expanded its safe surrender period from three days to 10. California’s data also shows that 36 newborns who were surrendered were later reclaimed. Safe surrender laws not only protect newborns, but they also allow parents the opportunity to be reunited with their child if they come to regret their decision to surrender.

So why do these new bills contradict laws that are already on the books?

These proposed laws are not about expanding women's “options” or keeping women safe; they’re about removing protections from babies—both in the womb and after birth. SB 669 and AB 2223 are not “pro-choice”; they’re anti-life. Our laws should protect all innocent lives because life is a human right. 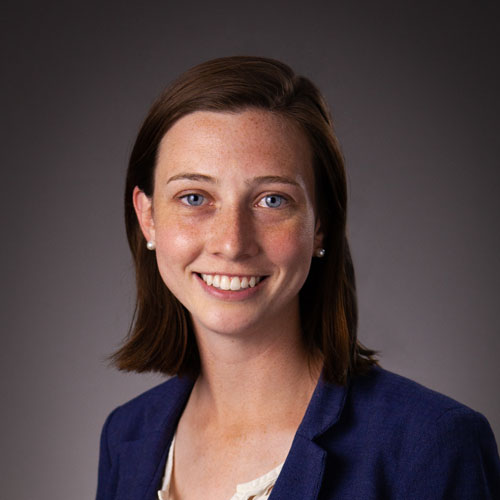