COVID-19 continues to test the durability of Americans. This year has tested our ability to work, maintain friendships, and enjoy life in the midst of hard times.

But it has also tested whether the United States Constitution can hold up in times of duress. Some government officials seem to believe that they can suspend the Constitution during a pandemic—testing the limits of religious freedom.

In Oregon, government officials are doing just that. And private religious schools are paying the price.

For months, government officials told Hermiston Christian School that it could reopen if it abided by health guidelines. And in good faith, the school spent money to prepare for its fall reopening in compliance with those guidelines. It reassured parents that the school would reopen, and it retained its teachers and staff. Then, the state moved the metaphorical goalposts for reopening—goalposts that are outside the school’s control and relate to health metrics in the school’s county.

But, here’s the kicker: rather than uniformly apply these standards to all schools in the affected counties, the government exempted some small public schools, allowing them to move forward with opening as planned.

While the government has allowed small public schools under 75 students to open, it has told private schools of the same size that they must remain closed.

Recently, students attending public school in the Ukiah School District were able to go back to school in person. Meanwhile, Hermiston Christian School must remain closed or its leadership faces jail time and fines—even though it is in the same county as Ukiah School District and serves a similar number of students, performs the same types of activities, operates in an even larger physical environment, and abides by the same health and safety protocols.

That’s why Alliance Defending Freedom is representing Hermiston Christian School in a lawsuit against the government officials who have singled out private schools to be shut down.

Allowing public schools in the Ukiah School District to reopen but not its private counterparts is a case of the government attempting to squash private, Christian education. This is unconstitutional. Religious institutions cannot be treated worse, nor can parents be precluded from directing the upbringing and education of their children.

To put a rotten cherry on top of the unconstitutional behavior of the State, Oregon has approved sending millions to public schools that are having to adjust to the new health demands of the State. Meanwhile, no such money has been provided to the Christian schools who have been singled out for closure.

These officials have abused the law to target private schooling. Such targeting is unconstitutional.

But don’t just take my word for it. Supreme Court precedent continues to show that the Constitution stands the test of time. The Court affirmed in Espinoza v. Montana Department of Revenue that religious schools and religious families cannot be discriminated against just because they are religious.

We are pursuing a similar victory for our client Hermiston Christian School, whose 41 years of service is threatened if this unjust government overreach continues.

Learn more about ADF cases protecting churches and ministries during the pandemic. 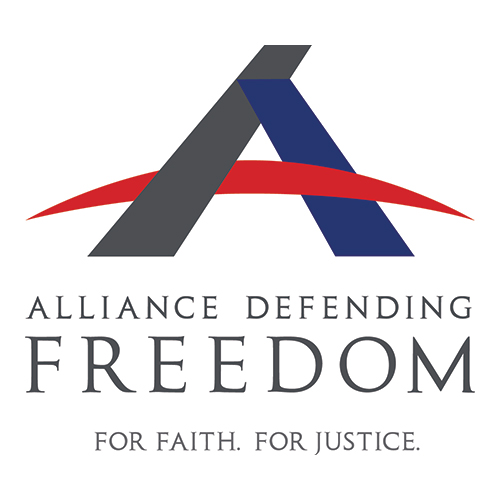