Activists are pushing policies that allow men who identify as women to invade female spaces. Now this mindset is infiltrating the world of sports—and it’s affecting young women across the country. These policies are robbing girls of athletic opportunities, dreams of competing at the next level, and even potential scholarships. When the law ignores reality, people get hurt.

What if this was your daughter or granddaughter?

Take a look at what’s happening in Connecticut. Two high school male athletes who identify as female have won 15 women’s championship titles that were once held by nine different girls. Female athletes are losing medals and podium spots to men, and they often stay silent out of fear of retaliation and backlash. But with the help of Alliance Defending Freedom, a few brave young women are taking a public stand against the harmful policies that are threatening their academic and athletic futures.

After first filing an administrative complaint, Selina Soule, Chelsea Mitchell, and Alanna Smith have now filed a lawsuit against the Connecticut Interscholastic Athletic Conference. The outcome of this case could impact young women nationwide. 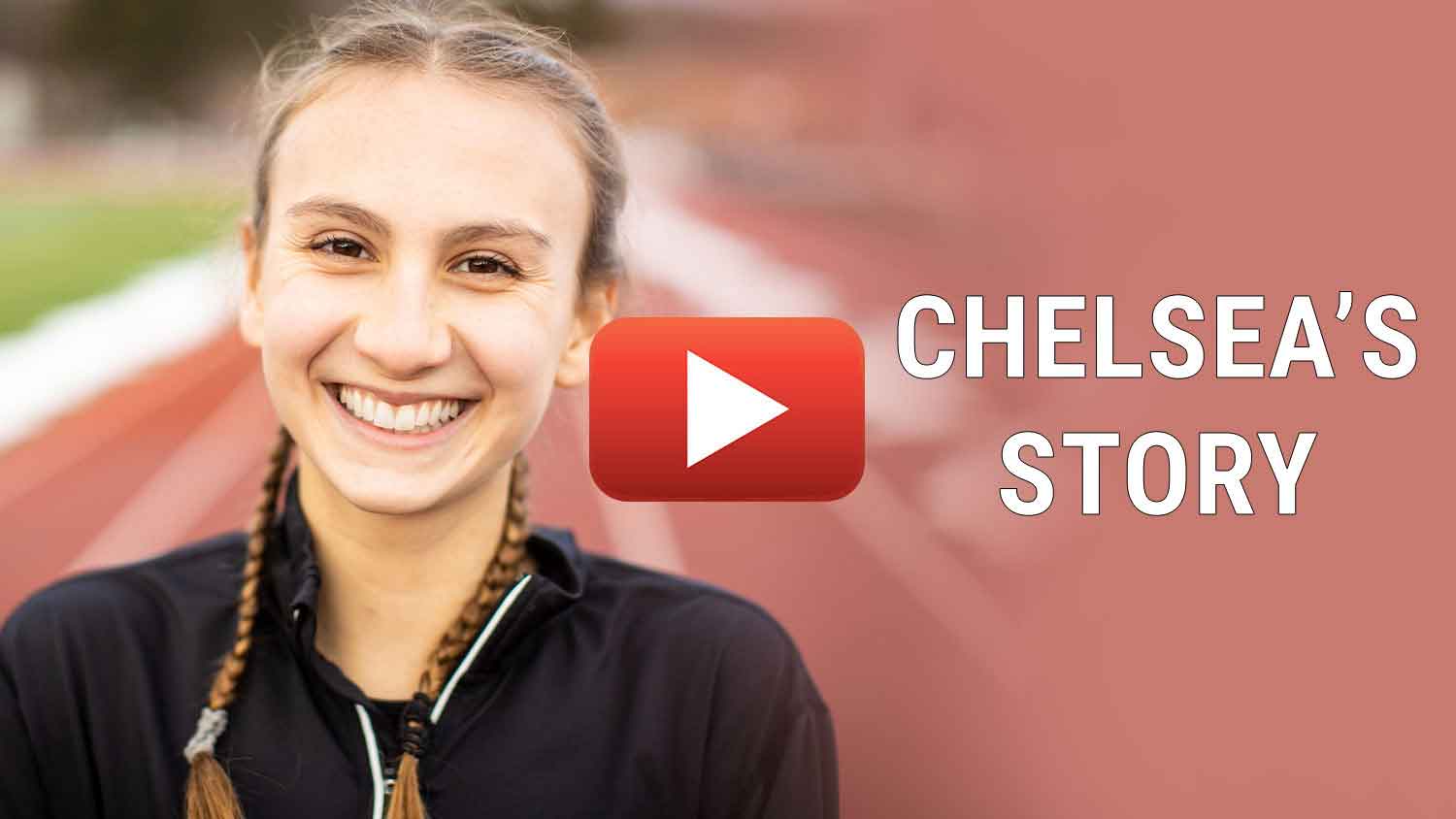 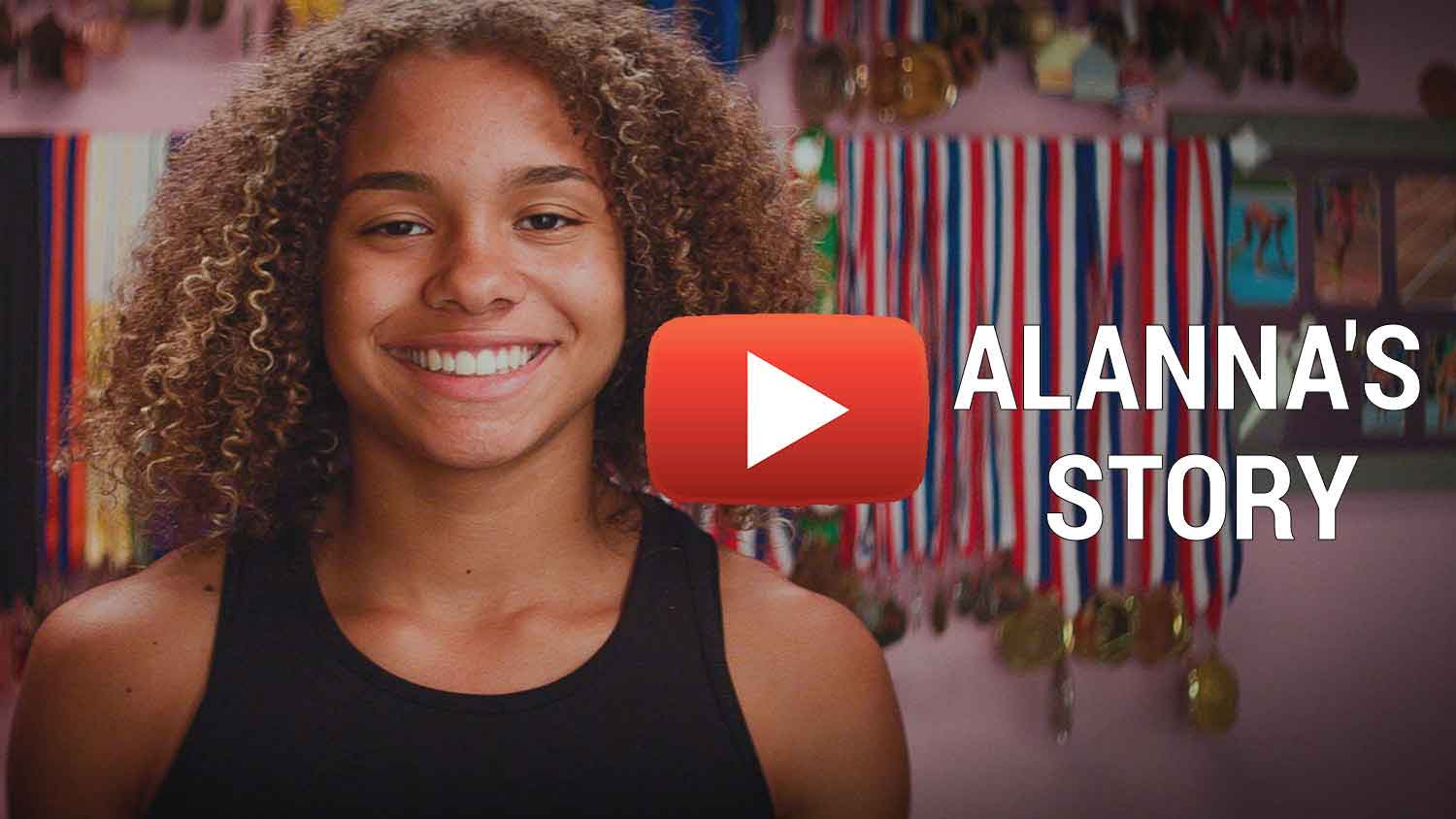 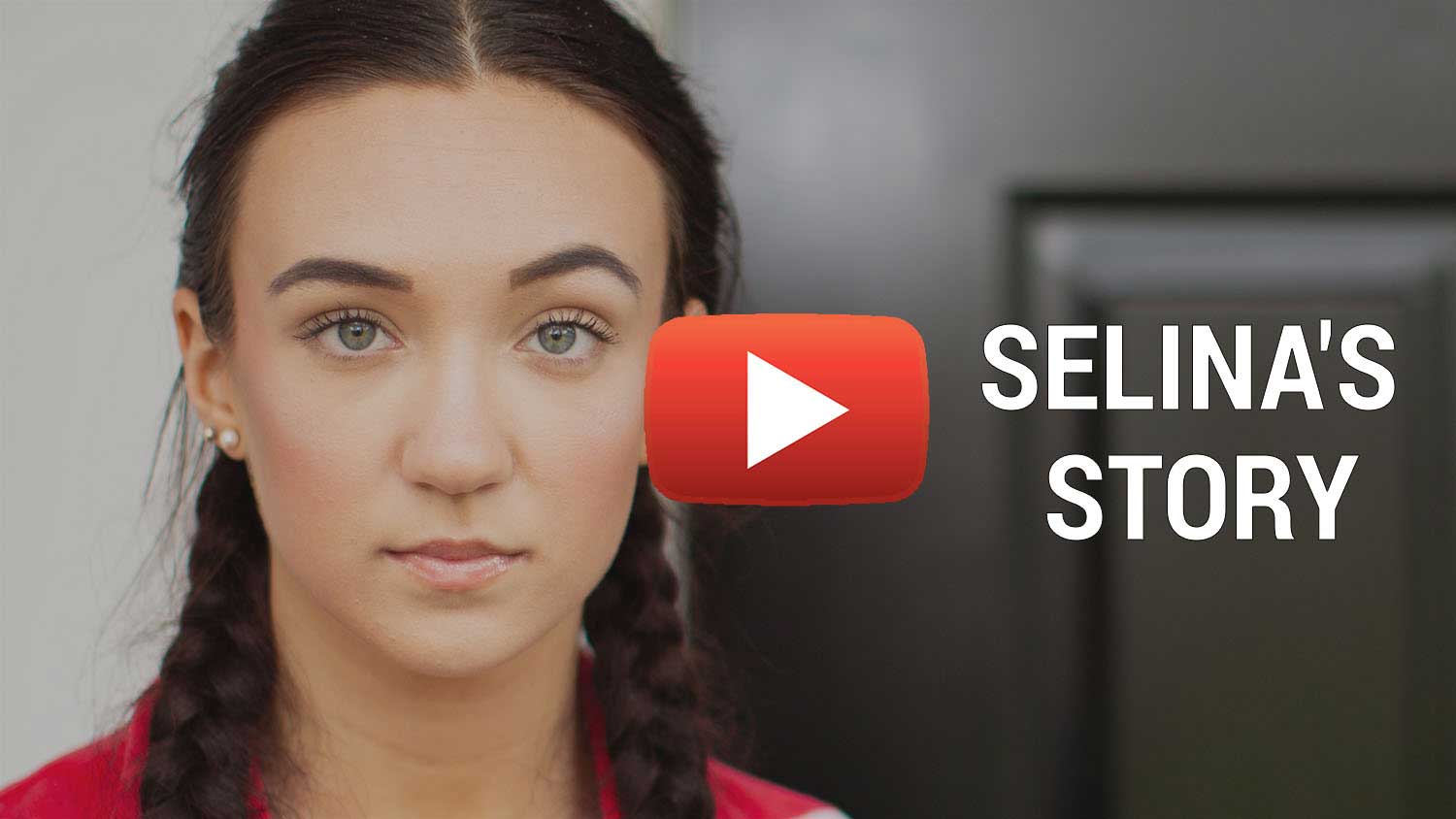 Activists continue to oppose efforts to protect #FairPlay at every turn. If they get their way, female athletes will soon end up on the sidelines, mere spectators of their own sports.

Our government needs to know that you support protecting female athletes from being forced to compete against biological males. The future of these young women—girls like your daughters and granddaughters—is at stake.

You can make your voice heard. Sign the petition today to encourage elected officials to safeguard the athletic and academic futures of young women across the country.

These aren’t isolated incidents. Across the U.S., many women’s athletic leagues are now allowing male athletes to compete as women. Watch or read below to find out more about this growing problem. 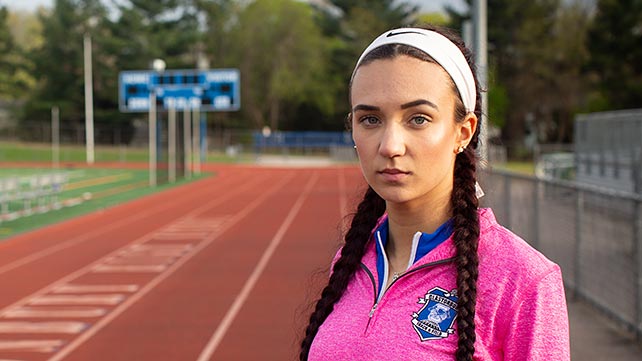 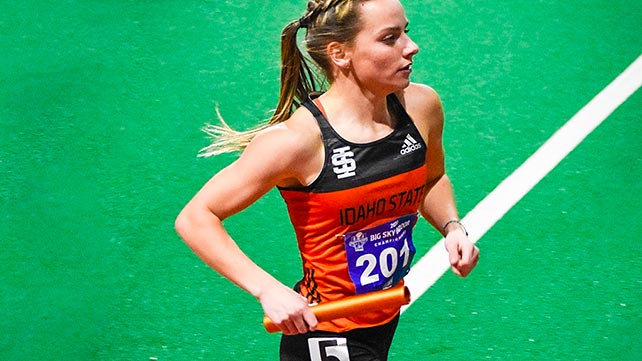