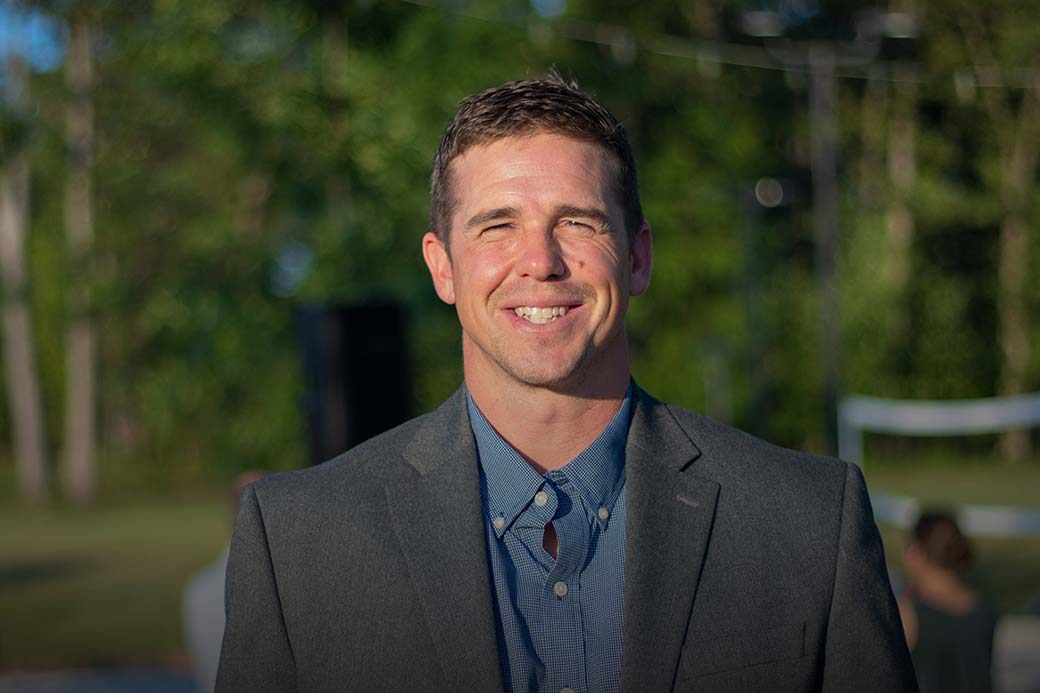 Tanner Cross has been employed as a public-school teacher in Loudoun County, Virginia, for 8 years. During that time, he has consistently received strong evaluations.

Then, in late May, he was suspended, banned from campus, and told he was under investigation for potential "disruption" by Loudoun County Public Schools.

During public comment time at a county school board meeting, Tanner respectfully shared his opinion about a proposed change in policy. The new rule would force teachers to violate their beliefs by requiring them to address students with their chosen pronouns rather than ones consistent with their biological sex.

Now, administrators are trying to punish and silence Tanner simply for expressing his opinion in a public forum—the very thing the First Amendment exists to protect!

Thankfully, a court has reinstated Tanner to his teaching position. But his court battle continues…

Will you stand with Tanner Cross today?

Tell Tanner that you stand with him by adding your name below.