In January 2015, after first meeting at a Bible study where they learned about their mutual passions for art, two young women met at a North Phoenix Starbucks over tea and hot chocolate and hatched a plan to create and sell art together. They then quickly agreed to start a calligraphy and hand-painting business. One of these women – Joanna Duka – had already left her full-time marketing job. The other – Breanna Koski – had no job, had just moved to town, and had just gotten married. Neither one had ever started a business. They had little money. They had no business background. But they did have a passion – to use their God-given talents to create beautiful artwork for others. That passion produced Brush & Nib Studio, a for-profit art studio that creates hand-drawn invitations and paintings for weddings, businesses, and everyday moments. 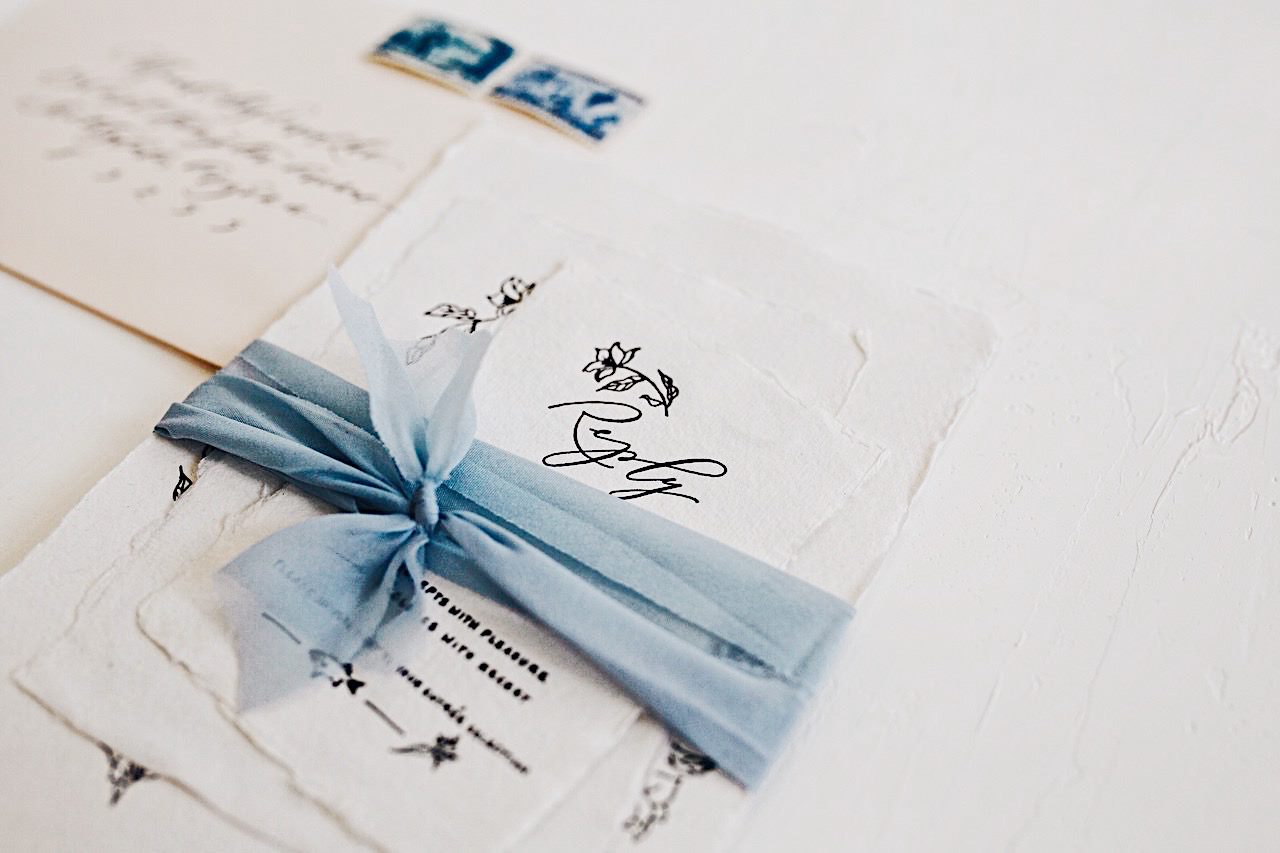 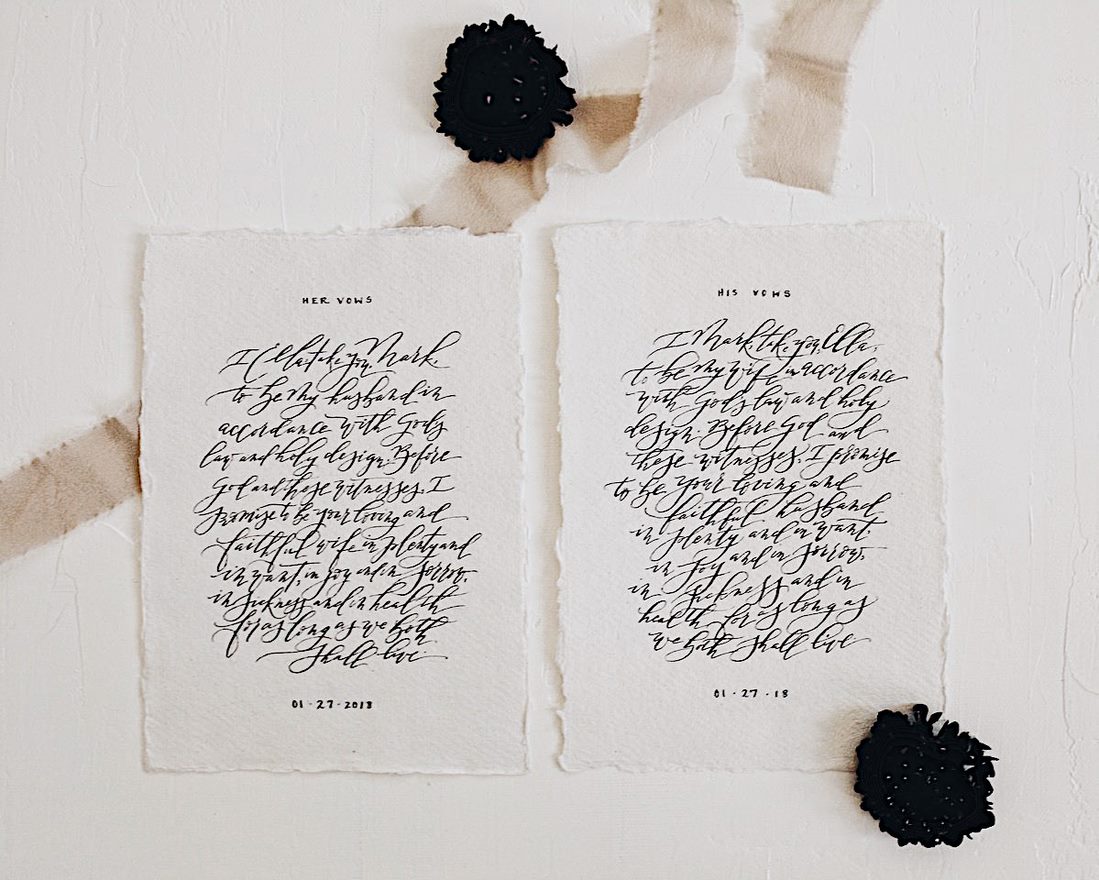 As Christian artists, Joanna and Breanna had a simple goal for their studio: to recreate the beauty God placed all around us and to share that beauty with others. And this goal made it natural for Joanna and Breanna to focus on artwork for weddings, one of the most beautiful days in someone’s life.

But this wedding focus drove Joanna and Breanna straight into a problem. Phoenix law required Brush & Nib to create and speak according to Phoenix’s definition of marriage.

As Joanna and Breanna were starting their business, they kept seeing news reports about authorities forcing Christians in the wedding industry to promote same-sex wedding ceremonies. Meanwhile, their friends began to ask them if Brush & Nib would promote same-sex wedding ceremonies. Then Joanna and Breanna saw the ensuing social media frenzy over the U.S. Supreme Court creating a constitutional right to same-sex marriage. They realized that they may not have the freedom to create art consistent with their artistic and religious beliefs. They had to find out for sure.

What they found was worse than they imagined. A Phoenix law required Brush & Nib to create invitations and other artwork for same-sex wedding ceremonies. It also prevented Brush & Nib from explaining to customers and the public why they could only create art consistent with their beliefs about marriage. And this law did all this through criminal penalties. For each day Joanna and Breanna followed their religious beliefs and disobeyed the law, they would each be penalized up to $2500 and six months in jail.

So Joanna and Breanna took the only viable option left. In May 2016, Alliance Defending Freedom filed a lawsuit on their and Brush & Nib’s behalf against Phoenix. The lawsuit alleged that Phoenix is violating Joanna, Breanna, and Brush & Nib’s rights under the Arizona Constitution and the Arizona Free Exercise of Religion Act by compelling them to create art they object to and by stopping them from discussing their artistic and religious beliefs with others. The lawsuit asked the Arizona court to give Joanna, Breanna, and Brush & Nib the freedom to create artwork consistent with their artistic and religious beliefs and to explain these beliefs to others.

Thankfully, on September 16, 2019, the Arizona Supreme Court ruled that the city of Phoenix cannot use a criminal law to force Joanna and Breanna to design and create custom wedding invitations expressing messages that conflict with their core beliefs. Such coercion, the court held, would violate the fundamental principle that “an individual has autonomy over his or her speech and thus may not be forced to speak a message he or she does not wish to say.”

Alliance Defending Freedom is here to protect the right of creative professionals to use their God-given talents in ways that are consistent with their beliefs.