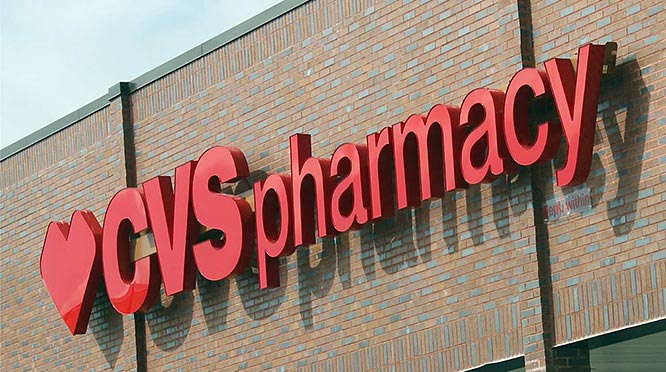 Alliance Defending Freedom is suing CVS. Why? Because the corporation illegally fired Paige Casey, a Catholic woman who refused to back down on her religious beliefs.

Paige is a nurse practitioner with a sterling reputation. She worked for CVS for years with zero complaints from managers, coworkers, or patients.

In fact, two days before she was fired, Paige received a performance-based raise.

Why Paige was fired

Paige is a devout Catholic. Because of her moral and religious convictions, she declined to administer abortion-causing drugs.

For over three years CVS allowed Paige to work with a religious accommodation. But in January 2022, CVS informed her that it would no longer accommodate her beliefs and fired her shortly after.

Virginia state law prohibits employers from discriminating against their employees who decline to provide abortifacients because of their religious or ethical beliefs.

Major corporations cannot defy the law and fire healthcare professionals who want to work consistently with their faith. That’s why ADF is suing CVS. And you can act too.

Send CVS a strong message: “We the people, some of whom are your customers, will not stand for any form of religious discrimination.”