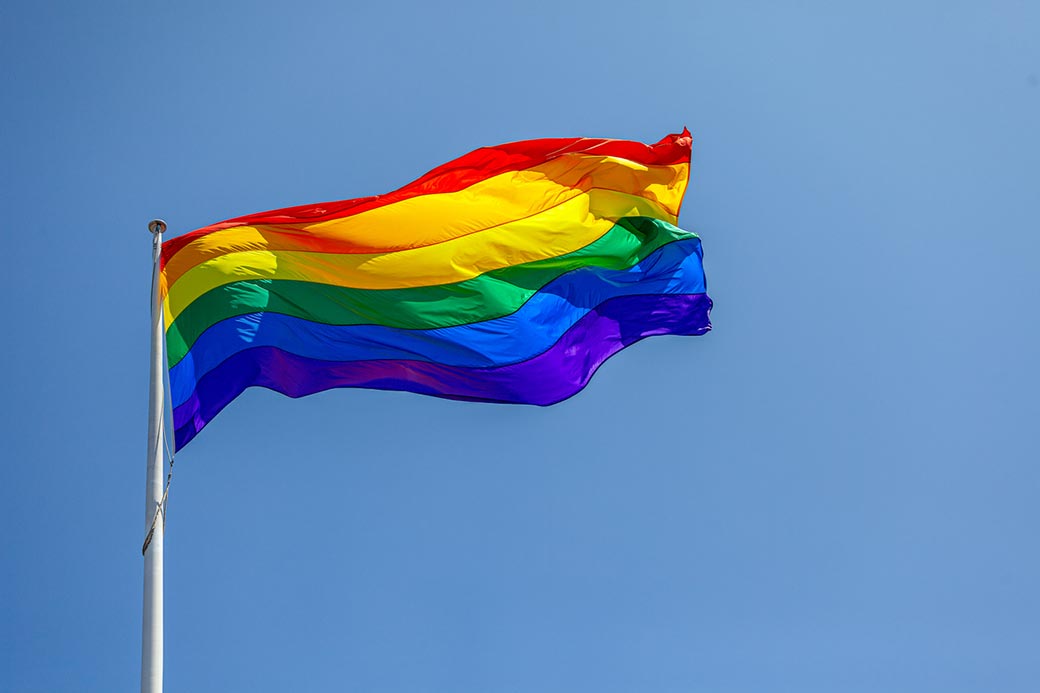 The “Equality Act”: Designed to Discriminate

The “Equality Act” would add “sexual orientation” and “gender identity” as protected classes to many existing federal nondiscrimination laws. And though “nondiscrimination” sounds good in theory, that is not what this bill is truly about.

The “Equality Act” is a deliberate and dangerous attempt to force people of faith to abandon their sincerely held beliefs or face punishment.

And if it becomes law, it could have grave consequences for people like you. The “Equality Act” could force:

Good laws respect our constitutional freedoms; they promote justice and fairness; they benefit society as a whole; and they support the common good—not just the interests of particular groups.

The “Equality Act” would be a bad law. And we must stand against it right now.

Take Action: Stand Against the “Equality Act” by Signing Your Name Below

It’s no secret that millions of Americans disagree on matters such as marriage and human sexuality. But disagreement is NOT discrimination. The “Equality Act” is nothing more than anti-religious hostility disguised as equality. America can do better. It MUST do better. That’s why people of faith across the country need to unite right now.

Sign your name to the statement below and join with others to stand against the deceptively named “Equality Act.”