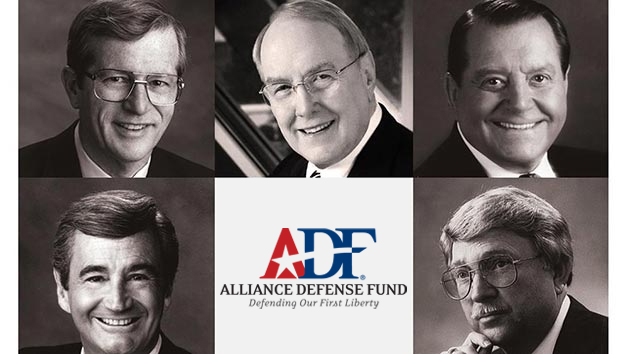 January 31, 1994 - Alliance Defense Fund is introduced to the nation at the National Religious Broadcasters Convention in Washington, D.C. with Alan Sears as president. 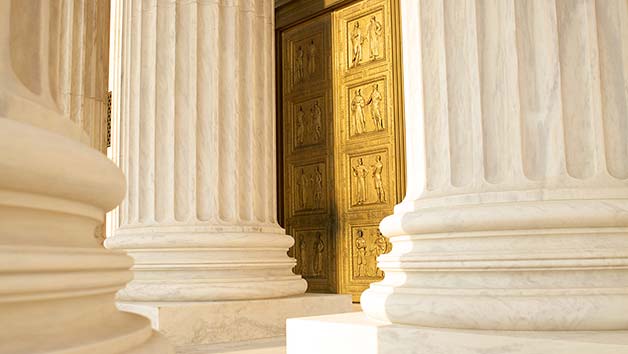 ADF plays a critical role in two Supreme Court victories that set legal precedents for future victories. One affirms the right for organizations to not associate with groups with whom they disagree. The second faults universities for illegally denying funding to student activities by reason of their religious convictions.

First-ever ADF Legal Academy begins training Christian attorneys in constitutional law so they can provide pro bono/dedicated service to the Body of Christ. 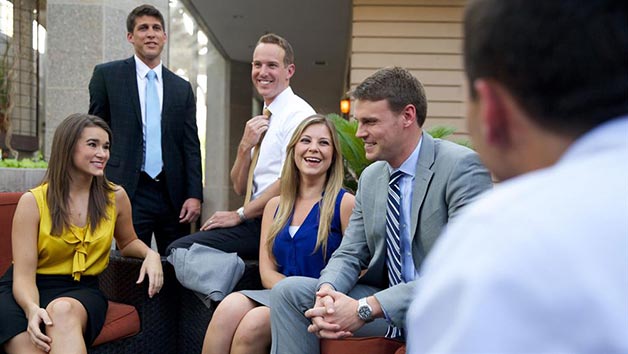 The ADF Blackstone Legal Fellowship development program trains some of the best and brightest Christian law students from across the nation. 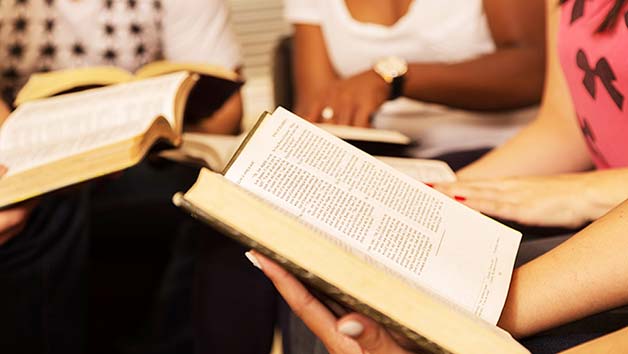 U.S. Supreme Court rules that middle schools must provide equal access to after-school Bible clubs to meet on school property, thanks to precedent set by ADF. 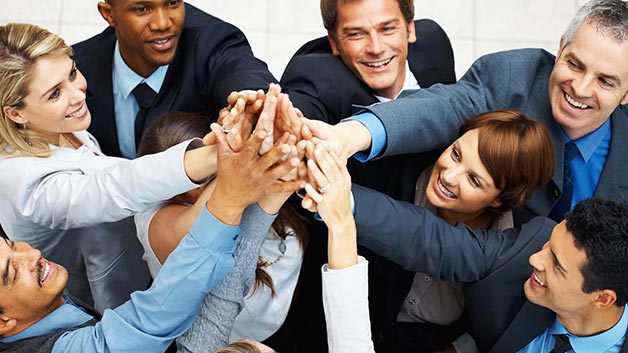 In less than 10 years since its founding, Alliance Defending Freedom is blessed to award its 1,000th grant to help fund cases that defend religious freedom. 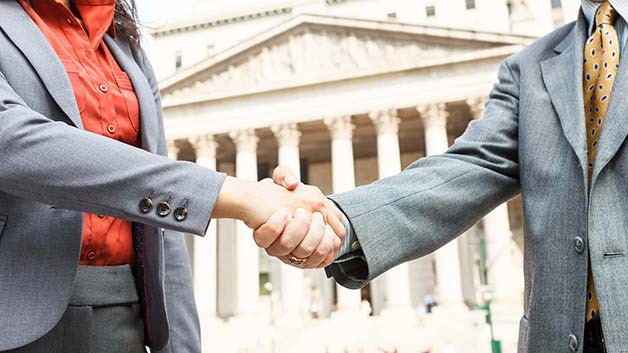 City of Littleton (CO) v. Z.J. Gifts
The U.S. Supreme Court unanimously rules communities can defend themselves against the spread of sexually-oriented businesses and the resulting social consequences.

Elk Grove Unified School District v. Newdow
The U.S. Supreme Court reverses the Ninth Circuit Court of Appeals’ decision finding that public school recitation of the Pledge of Allegiance violates the Constitution because the pledge includes the words “under God.” 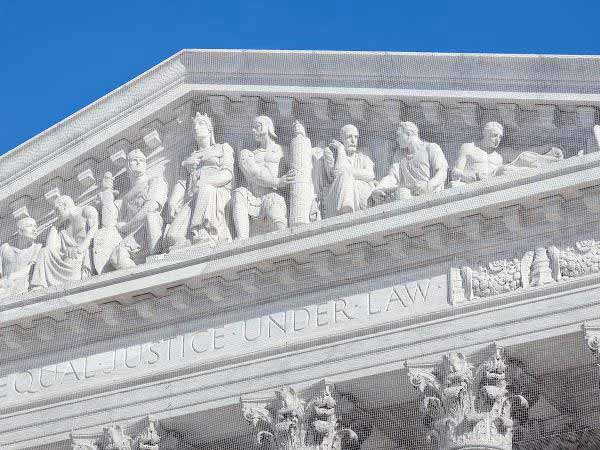 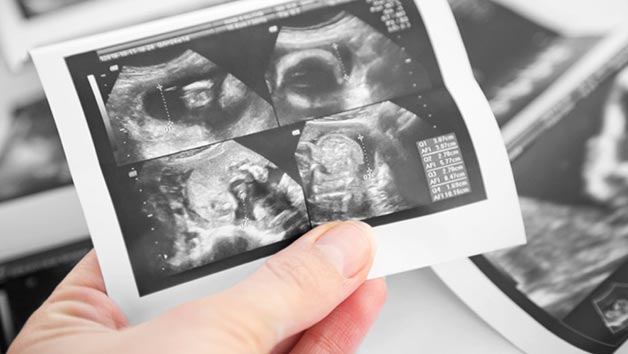 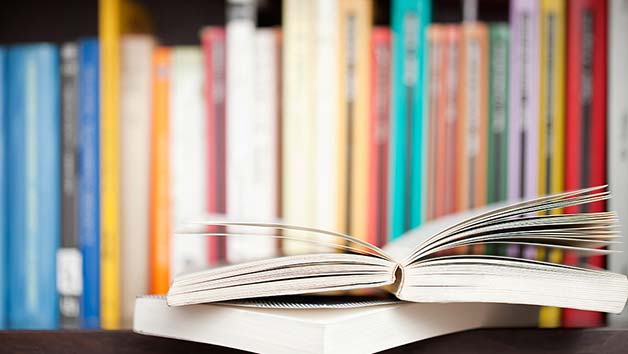 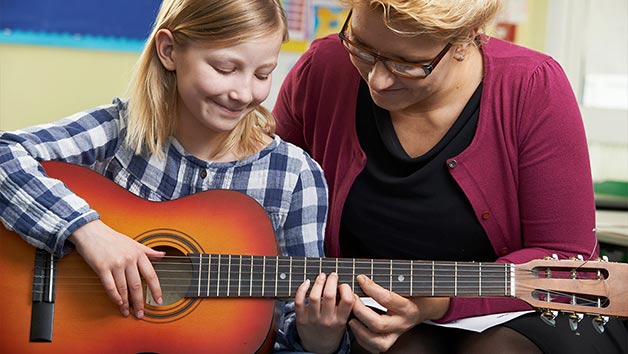 The U.S. Supreme Court affirms in ACSTO v. Winn, the right for parents to choose the best educational option for their children through an Arizona tuition tax credit program. This includes provision of scholarship funds to private Christian schools. The ACLU loses the right to use its “offended taxpayer” strategy to challenge such programs.

Town of Greece v. Galloway
The U.S. Supreme Court rules that Americans are free to pray according to their own beliefs at public meetings.

SBA List v. Driehaus
The U.S. Supreme Court upholds the freedom of Americans to speak in accordance with their views by allowing them to challenge laws that silence them.

Lane v. Franks
The U.S. Supreme Court rules unanimously that the First Amendment protects the speech of public employees outside the workplace on matters of public concern.

Holt v. Hobbs
The U.S. Supreme Court held that an Arkansas prison policy that prevented a prisoner from growing a half-inch beard in accordance with his religious beliefs violated RLUIPA.

Reed v. Town of Gilbert
The U.S. Supreme Court ruled that the Town of Gilbert’s sign code was facially unconstitutional and that it discriminated against the content of Good News Community Church’s signs when the town’s regulation allowed political, ideological, and home owner’s association signs to be larger in size and remain up longer than the church’s temporary signs inviting others to its services.